With temperatures rising nicely so too are the water temperatures heralding plenty of rays and dogfish moving into our shallower waters.

The charter and private boats have probably had the best week for some time. Some very big whiting has been caught with the biggest going to Norfolk angler Paul Evans fishing onboard the charter boat Sophie Lea, he landed a fine 3lb 7oz whiting. 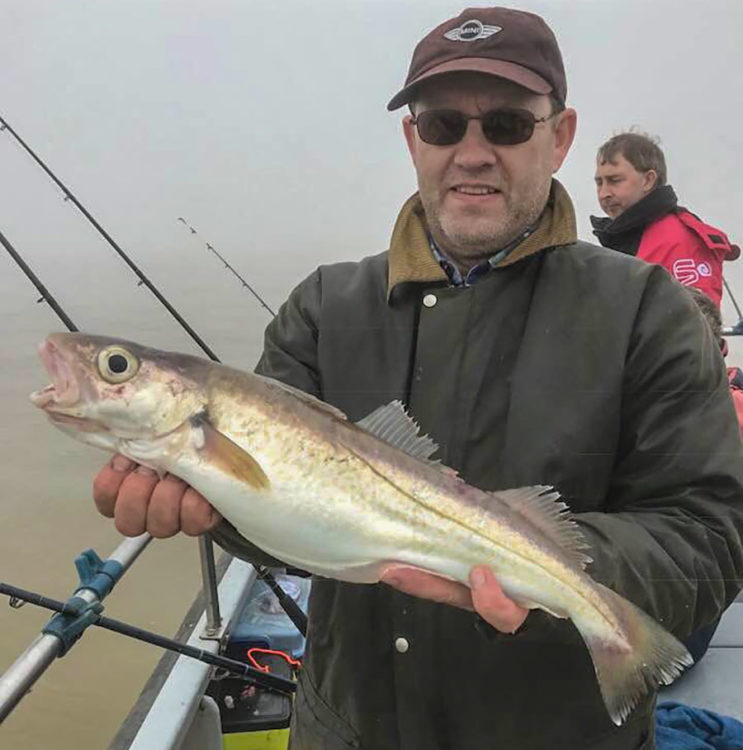 Not so many codling reported this week, its looks like they are moving to deeper waters until the autumn. Kayak anglers fishing off the Holland on Sea coast reported plenty of rays to be caught with dogfish also showing well now.

The pier and beach anglers have also fared well, with once again the evening tides fishing into dark producing more fish.

Clacton Pier is once again the place to head for, with rays showing on most tides along with dogfish and whiting. Local angler Peter Rose fished here and caught whiting and a small smoothhound; a sure sign that summer is just around the corner.

The Holland beaches are fishing much better after dark for rays, with just the odd one showing in daylight hours. School bass have started to show here – Clacton angler Steven Ruggles landed a 49 cm fish from these beaches.

Colchester Sea Angling Club headed for Frinton beaches for the first round of their Colchester Bait and Tackle evening matches. 24 anglers turned out for this one rod 4-hour match. They fished a flood tide in almost perfect conditions. A mixed bag of fish was caught which included dogfish, whiting, bass, rockling, sole, dabs, pouting and one solitary thornback ray.

First place went to Dave Clark with a 6lb 4oz thornback ray, in second spot was Mark Sessions 4lb 1oz and in close third was Vic Pearce with 3lb 14oz. Vic’s bag included an early sole of 12oz which won him the heaviest flat fish prize. 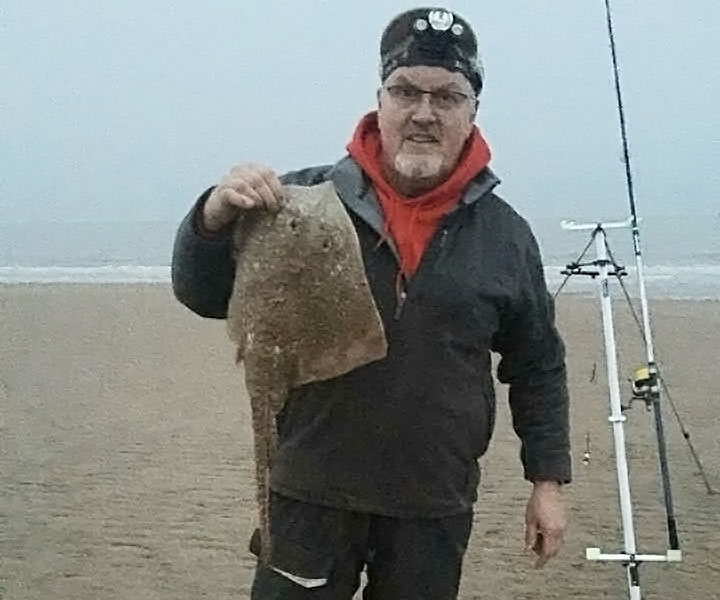 The heaviest round fish prizes went to Dave Clark for his 6lb 4oz thornback ray and Mark Sessions, Phil Buy and Mick Bradley who all tied with a 1lb 15oz dogfish.

The Club’s next match is on the Felixstowe beaches on April 29th fishing 10am till 3pm.

Walton Pier has had a reasonable week with thornback ray being caught, although they are slightly patchy here, some tides will fish well and others not! It’s a case of putting in the fishing hours to be in with a chance. The heaviest ray reported this week weighed just under 17lbs which is a very big ray indeed.

Dogfish are feeding well here and the first of the school bass are also showing.