But for the third year in a row none of Saturday’s winners could repeat their first day success, and it took the computer to identify the winner. Back at the quay, it looked to be a close thing between Joe Edward and Billy Murray who both missed out on Sunday boat wins by a single fish. 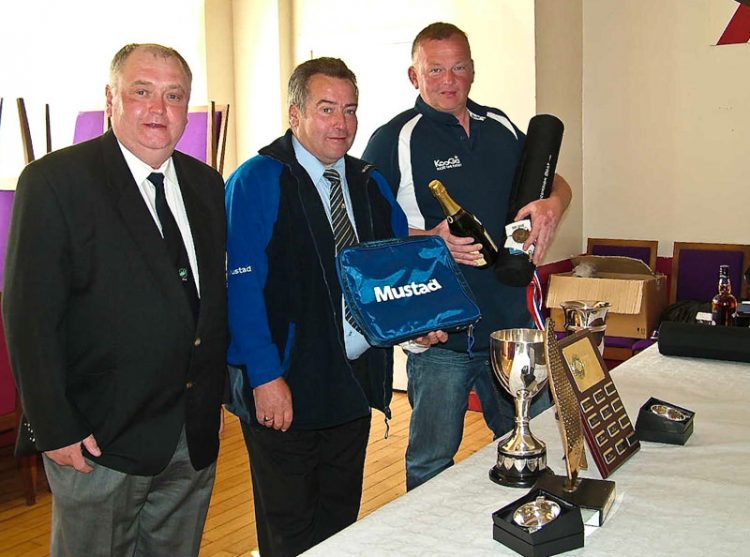 In the closest contest since the event switched from Pittenweem to Arbroath three years ago, Billy Murray shaded the victory by just 0.3 of 1% to lift a whole host of trophies and prizes.

How to make Tube Booms