After the dizzy smoothound heights of the last match, normal service was resumed in the latest Skegness Pier Angling Club (SPAC) match held at Chapel Six Marsh, with anglers struggling to catch in the strong easterly wind and rough sea. Croxton’s Dave Burr won his second match on the trot, with a mixed bag of five fish, weighing in at a level 2lb. In-form Dave also won both the heaviest round and flatfish awards, with a 3½oz coalfish and 1lb flounder respectively. Corby’s Paul Marshall fished to his usual high standard to come in second with a small turbot and two flounders for 1lb 11½oz. Wrangle’s Alan Steadman was the talk of the beach after his Red Indian fish dance around his rod rest resulted in a last cast 15oz flounder for third place! Apparently the next stop for Alan is a starring role in Mad Men!

The next SPAC match will be held on Saturday 25th September from 6 till 10pm at the Boat Compound, Skegness, with Club members fishing for the Shipstone Cup. There is also an open section, which non-members are welcome to participate in. For further information contact SPAC Secretary Chas Tibble on 07984 967988 or chastibble@hotmail.com 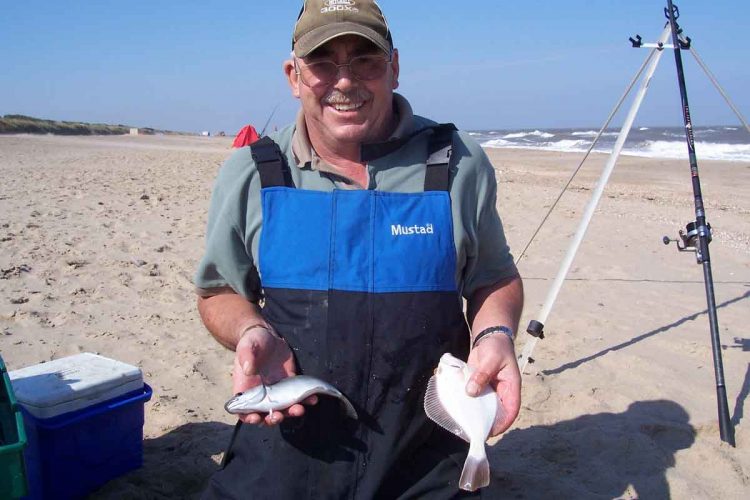