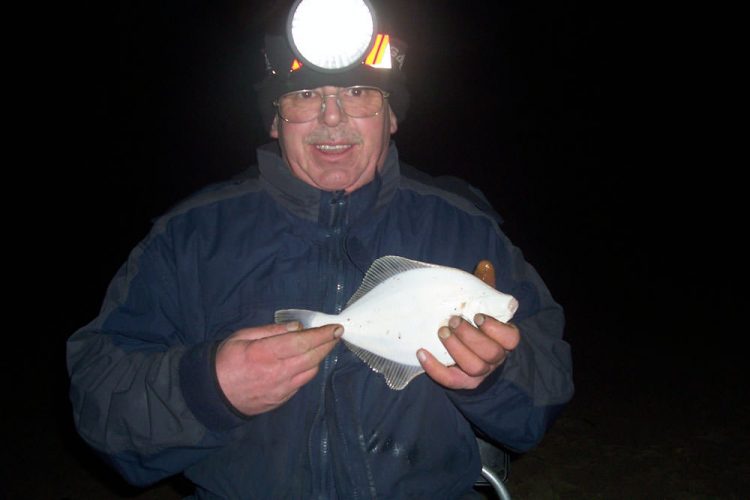 Poor catches continued into the New Year in the latest Skegness Pier Angling Club (S.P.A.C) match held at Moggs Eye, Chapel. Only two anglers managed to catch a single fish each, with Croxton’s Dave Burr catching a 12oz flounder on his last cast to take first place and the heaviest flatfish prize. Skegness local Wayne Sumner had been winning from early on in the match but in the end had to settle for runners up spot and the heaviest round fish prize (by default) with his 10oz flounder.

The second SPAC match of 2011 will be held on Sunday 30 January from 1 till 5pm at Chapel Six Marsh, with Club members fishing for the Coleman Cup. There is also an open section, which non-members are welcome to participate in. For further information contact SPAC Secretary Chas Tibble on 07984 967988 or chastibble@hotmail.com

Surf casting in the Mediterranean