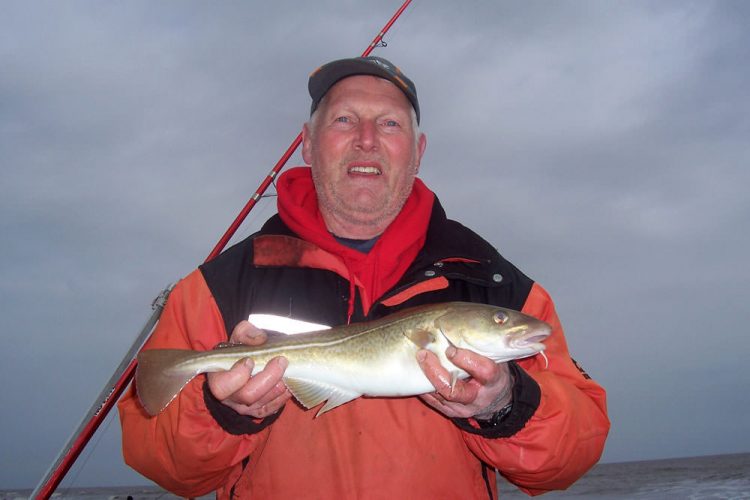 Recent reports of small cod being caught from local beaches resulted in the best turnout of the year for the latest Skegness Pier Angling Club (SPAC) match held at Chapel Point. Unfortunately the fishing didn’t live up to expectations, with only two cod coming ashore early on in the match to Wrangle’s Alan Steadman, who added the Ex-Service Cup to his increasing CV of match wins, with a total weight of 3lb 14oz. Alan also won the heaviest round fish prize for his best cod, which tipped the scales at 2lb 11oz. Some way behind in second place was Corby’s Paul Marshall, whose specimen 1lb 2oz flounder also took the heaviest flatfish award. The only other angler to weigh in was Croxton’s Dave Burr, who scratched out a small dab and an even smaller whiting to take third spot with 6oz.

The next SPAC match will be held on Saturday 2nd April from 4:30 till 8:30pm at Jackson’s Corner, Ingoldmells, with Club members fishing for the Derby Miners Cup. There is also an open section, which non-members are welcome to participate in. For further information please contact SPAC Secretary Chas Tibble on 07984 967988 or chastibble@hotmail.com