Skegness Pier Angling Club (SPAC) members have been experiencing highs and lows in recent matches held from local beaches. Match 11, held in perfect conditions at Trunch Lane, saw smoothounds dominate catches, with top Grimsby match angler Garry Hutson catching eighteen of the hard fighting small sharks, which, along with a small dab and a last cast bass, won him the Dodsworth Cup with a total length of 1459cm. He also won the longest round fish prize with his best hound, which measured 120cm (14lb 11oz). Not far behind in second place came another top Grimsby angler, Karl Nangle, with a similar nineteen fish mixed bag measuring 1387cm. Stafford’s Dave Shorthouse framed again in third place with twenty one fish for 1106cm. Corby’s Paul Marshall caught the best flounder on the day, winning the longest flatfish prize with his 34cm (1lb 1oz) specimen. Special mention must be made of Withern’s Fred Donner, who despite having no peeler crab, managed to catch twenty two flatfish and a silver eel on lugworm bait, to take fifth place with 578cm. 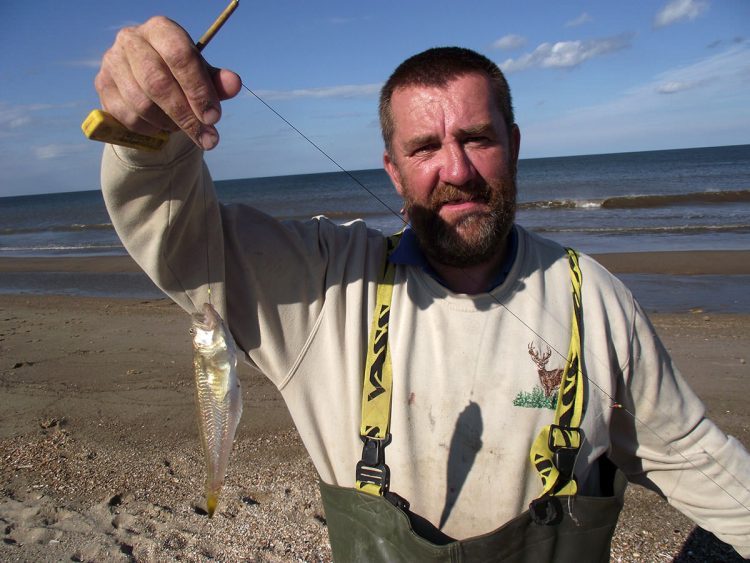 Match 12 held from Moggs Eye, saw anglers struggling to catch in the bright sunshine and calm sea. Corby’s Paul Marshall won the Festival Trophy using “scratching” tactics with small hooks fished close in, to catch five small weever fish for a meagre 74cm. Grimsby ace Adie Cooper used his long casting skills to good effect, catching a surprise mackerel and a small flounder on peeler crab, to take second place with 53cm. He also won both the longest round and flatfish prizes, with his 27cm mackerel and 26cm flounder respectively. On a day when a number of anglers blanked, Fred Donner managed to catch a single fish, taking third place with a 25cm flounder.

All to note a change of venue for the next SPAC match, which is the annual Lincolnshire Pairs. Due to the likelihood of a crowded beach at Trunch Lane, the match has been moved to Drake Road, with parking along Seacroft Esplanade (PE25 3BE). The match will be pegged over two zones and will held on Sunday 12th Jul from 2 till 6pm. There are small keepsake trophies for the winning pair and the match is open to all, with non-members welcome. However, the match is for pairs only, so individuals will not be able to fish. For further information please contact SPAC Secretary Chas Tibble on 07984 967988 or chastibble@hotmail.com” 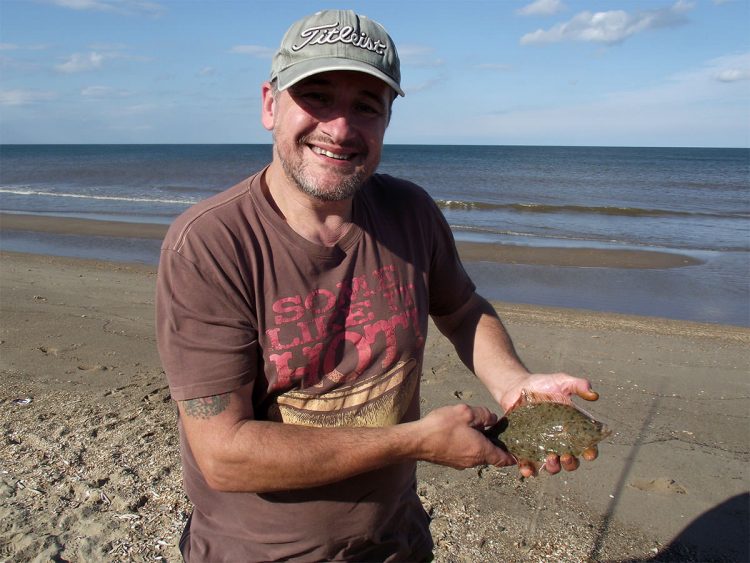