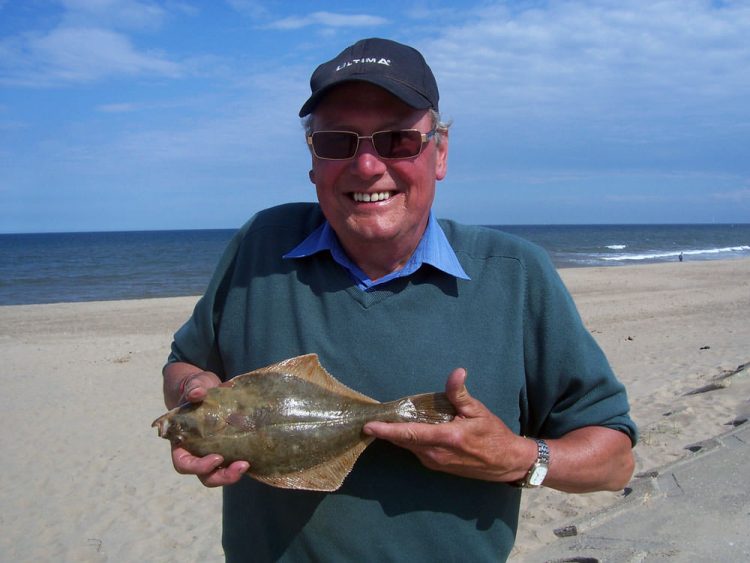 Although there was a good turnout for Skegness Pier Angling Club’s (S.P.A.C) latest match held at Moggs Eye, Chapel, unfortunately the fish decided not to co-operate! The top 3 anglers all had a single fish each, with Kettering’s Dennis Stirling coming out on top with a specimen 1lb 2oz flounder, which also won the heaviest flatfish prize. Close behind in second place was another Kettering angler, Bob Foster, who weighed in a nice 1lb flounder. Grimsby’s Garry Hutson caused a stir by catching a surprise 13oz mackerel at distance on peeler crab for third place and the heaviest round fish award. Although anglers feathering from the pier in years gone by occasionally caught mackerel, this is the first time that one has ever been caught on bait in a S.P.A.C shore match.

The next S.P.A.C match will be held on Sunday 24th Jul from 11:00am till 4:00pm in the tidal River Nene at Sutton Bridge. This is a closed event and is for Club members only. For further information on SPAC matches please contact SPAC Secretary Chas Tibble on 07984 967988 or chastibble@hotmail.com