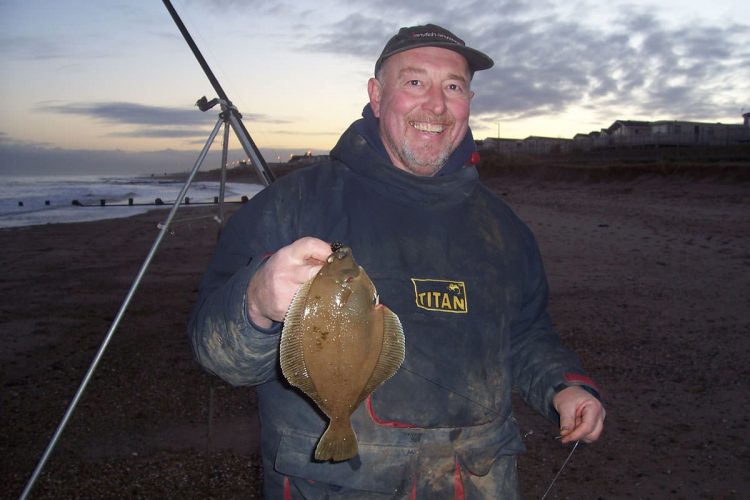 Top Grimsby angler Garry Hutson was the runaway winner of the latest Skegness Pier Angling Club (S.P.A.C.) match held at Jackson’s Corner. Garry targeted flatfish at long distance, catching nine dabs and a decent flounder weighing a total of 5lb 7oz. Wrangle’s Alan Steadman took runners-up spot for the second match on the trot, with five flatfish for 3lb exactly. Another top Humber angler Simon Drayton came in third, with four flatfish weighing 2lb 2oz. There was a tie for the heaviest flatfish prize; with both Alan Steadman and Kettering’s Jim Robinson catching 1lb flounders. Corby’s Paul Marshall was the winner of the heaviest round fish award, with a specimen 1lb 2oz whiting.

The final SPAC match of 2010 is the popular Heaviest Fish Rover, which will be held on Sunday 19 December from 1 till 7pm between Gibraltar Point and Mablethorpe, with Club members fishing for the Kingsley Cup. There is also an open section, which non-members are welcome to participate in. For further information contact SPAC Secretary Chas Tibble on 07984 967988 or chastibble@hotmail.com