Skegness Pier Angling Club (SPAC) lost one of their longest serving members last week, when Bev Faithful sadly passed away in hospital after a short illness, at the age of 74. SPAC Secretary Chas Tibble says that Bev has been a Club and Committee member for as long as he can remember and has filled the post of Honorary Treasurer for 43 years. His wife Christine is the Cup Custodian and between the two of them, they organised the AGM, purchased trophies, bought raffle prizes and provided cooked food at the Xmas Fayre match, for many years. 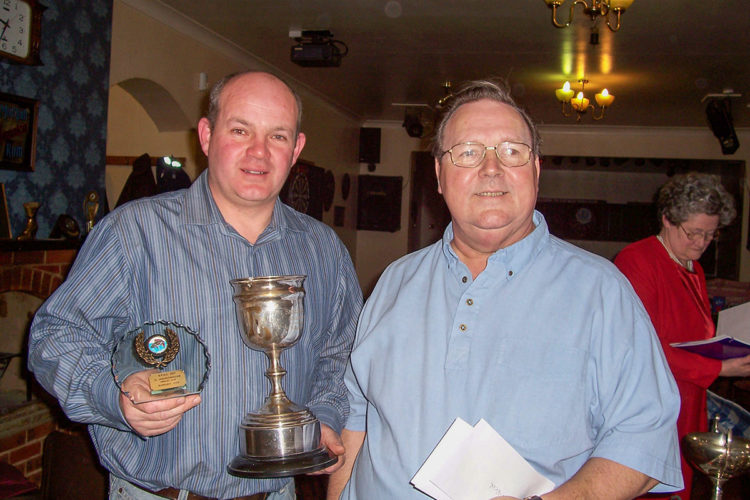 Bev overcame a great deal of adversity in later years, losing one leg and some toes off his other leg to diabetes. But despite this, he still used to attend every SPAC meeting, his maintenance of the financial records remained meticulous and his support to the Club over the years has been unstinting. He will be sorely missed by us all.