The fishing was again very poor in the Skegness Pier Angling Club (SPAC) annual Lincolnshire Pairs match, held last Saturday from Marsh Yard (Moggs Eye) Huttoft. The entry was well down, with only seven pairs turning up to fish this once popular event and it was a real struggle for the anglers from start to finish.

It was just a month ago that SPAC fished a match in perfect conditions at the same venue and on that occasion, there were 134 smoothhounds caught, along with plenty of flatfish. But this time anglers met a very rough sea, which had pushed the hounds off shore beyond the reach of even the longest casters and unfortunately flatfish were difficult to find too. 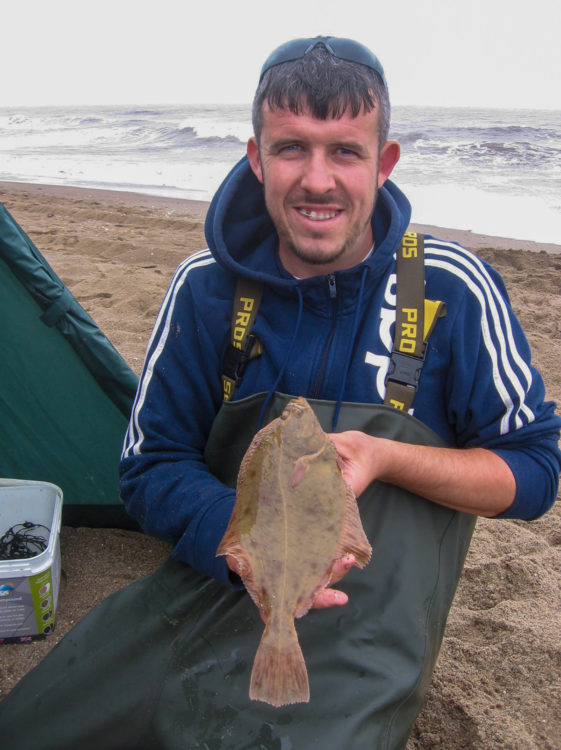 At the end of the match, only two pairs had managed to both card fish and none of the anglers had caught more than one. Withernsea’s Mike Fox caught a 30cm flounder early doors to finish second in Zone A. His partner Troy Francis had travelled all the way from Killarney in Ireland to fish and was rewarded with a 32cm flounder, which was enough to win Zone B. So Mike and Troy ran out as winners of this year’s Lincs Pairs, with 3 points. A big “well done” to them both! To make a good day complete, Troy also won the longest flatfish prize for his flounder.

Croxton’s Dave Burr is one of SPAC’s most consistent match anglers and came good again, catching a 31cm flounder mid-match to win Zone A. He also won the longest round fish prize by default, as there were no round fish caught. His partner Paul Marshall worked hard throughout the match to get a fish on his card and persistence eventually paid off in the shape of a 26cm flounder, giving Paul third place in Zone B. This gave Dave and Paul second place in the Pairs with 4 points. 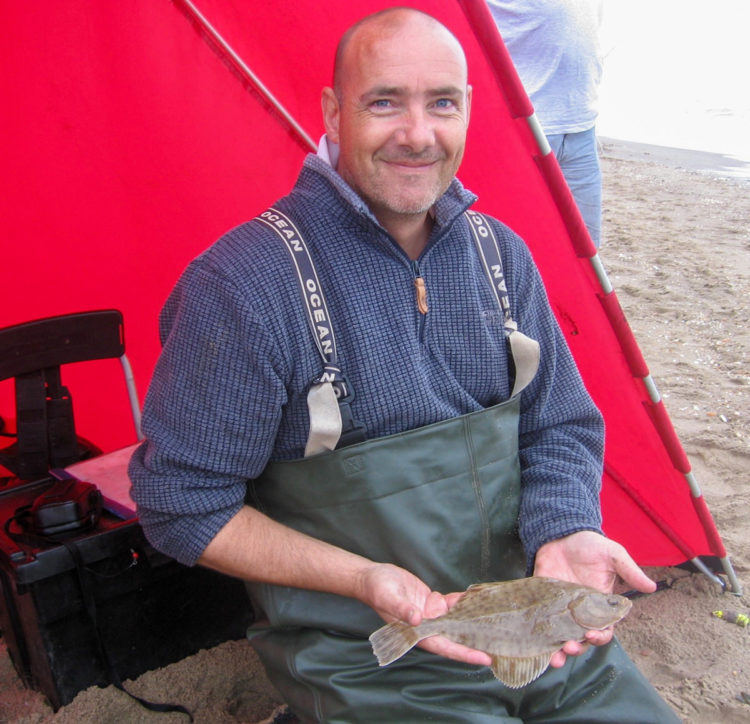 “Angler not a dangler” Bob Foster coped well with the difficult conditions on this occasion, catching a 27cm flounder at close range to take second place in Zone B. Unfortunately his pairs partner, big caster and top class match angler Dave Shorthouse, once again failed to catch! But Bob’s efforts were good enough for them to take third place in the Pairs with 9 points. Rest assured that Bob won’t let Dave hear the last of it!!

Longest Round – Dave Burr – 31cm flounder (no round caught) 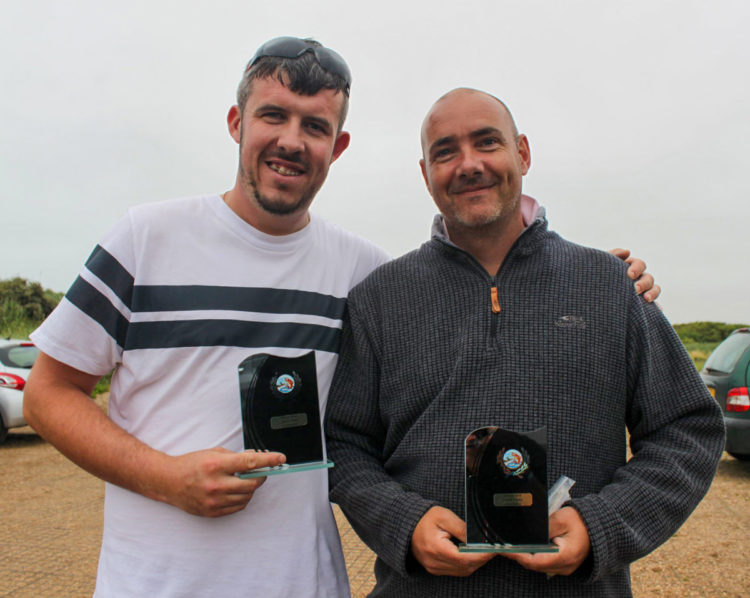 Next SPAC match will be held on Saturday 10th August from 3 till 7pm at Winthorpe Avenue, with Club members fishing for the Beachcomber Trophy. There is also an open section and all are welcome to fish. Please pass on to those not on Facebook and please contact SPAC Secretary Chas Tibble on 07984 967988 or chastibble@hotmail.com for further details.