The European Anglers Alliance, supported by the EFTTA, the European Fishing Tackle Trade Association, is challenging the European Council over its decision to ban members of the public fishing recreationally from keeping any bass in 2018.

EAA is arguing that the decision creates unjustified discrimination between European citizens as well as violating the principle of proportionality.

It also says that the Council of the European Union took the decision without relying on any objective data on bass stocks and is not in compliance with Article 17 of the common fisheries policy as the socio-economic impact of recreational fisheries has not been taken into account. 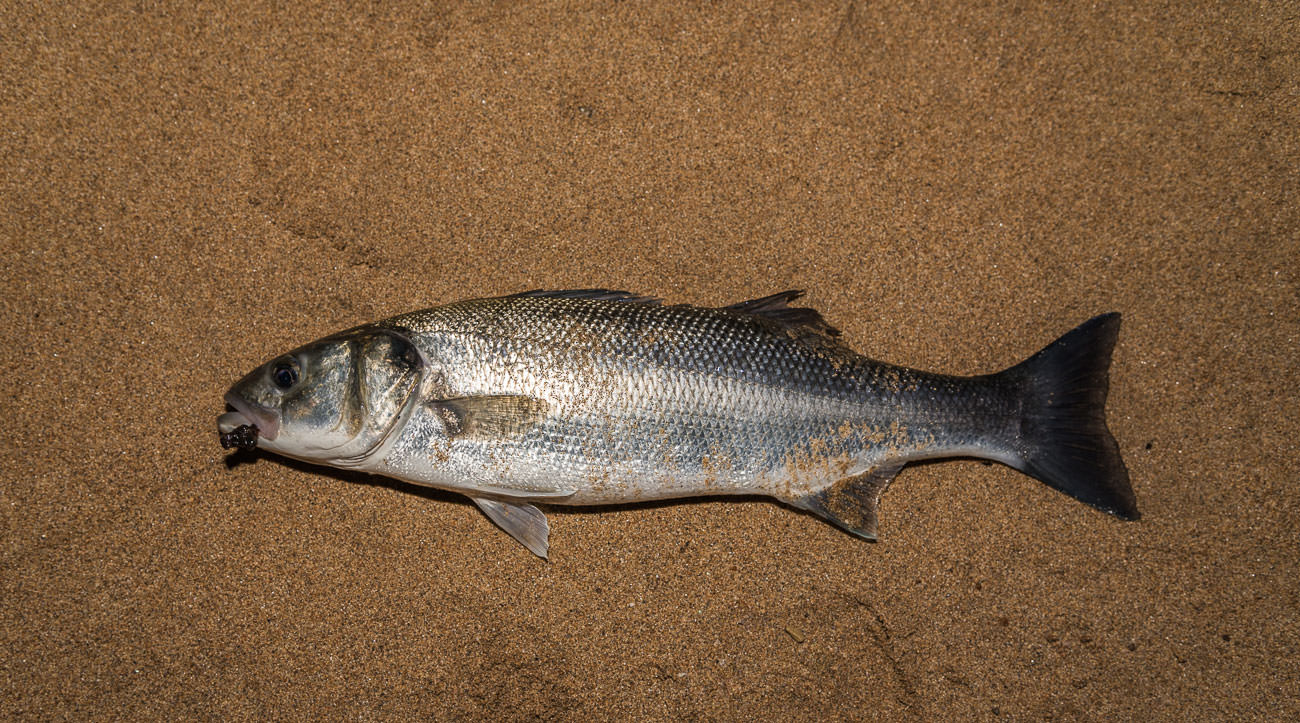 Jan Kappel, Secretary General of EAA, said: “EAA believes the decision breaches the human rights of members of the public fishing recreationally. As a matter of principle, we find it grossly unjust that the public is not allowed to catch a single bass to eat, while commercial fishing vessels are allowed to catch, land and sell bass. It is the world upside down. Fish are a public resource, and the public should be given priority to this resource over other exploiters. We are taking this action in partnership with EFTTA to protect the rights of members of the public to fish and to protect the jobs and businesses in the angling industry.”

In the meantime, EAA is lobbying to get a bag limit for recreational catches reinstated based on a review of the science and the impact of recreational fishing on bass. The results of the review, along with the new ICES advice for 2019, are due to be published later this month.