Bispham Angling and Lancashire Sea Fishing group had their first match of the season last Sunday. The turnout was fantastic with 49 anglers participating on the Gynn Wall. The match was fished from Red Bank Road to the Miner’s home. Unfortunately the weed was a nightmare and made it very difficult to fish. This had a huge impact on the fishing, with presentation problems and having to reel in every ten minutes did not help. There were very few fish caught and a huge well done to the ones that managed to have a few fish.

The next match will be on the 10th December, for more details please contact Bispham Angling. 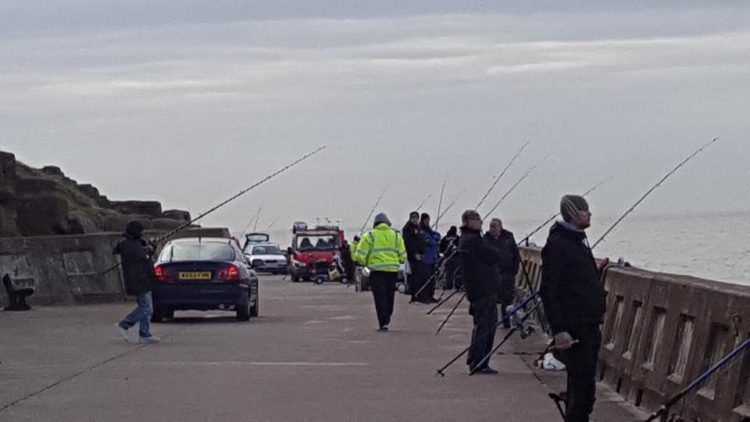 Blackpool Federation SAC held their ninth match of the year on the 19th of November at Cleveleys Five Bar Gate. Fishing was from 9:00 to 12:00, fishing the last two hours of the flood and the first hour of the ebb.

The team match was won by Hotel & Apartments C with a total of six fish for 62 points, second was LMS A with seven fish for 61 points and third LMS B with two fish for 6 points.

Top individual was Barrie Horrocks (H&A C) with two flounders and two dabs for 45 points, second was Jim Gross (LMS A) with two whiting, a dogfish and a pouting for 34 points and third placed Ian Hewitt (LMS A) had three dabs for 27 points. 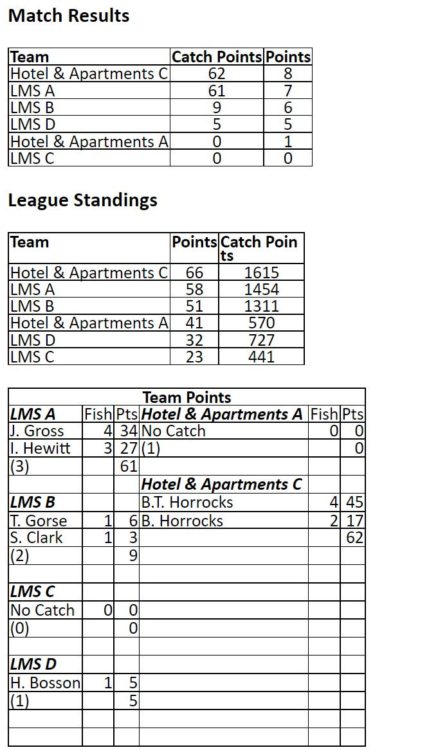 The Blackpool Cod Boat match took place last Sunday. Boats left the slip at 08:30 in quite a lumpy sea but as per the forecast it settled down towards high water at lunchtime and it was quite pleasant in the afternoon.

The cod were few and far between and dogfish were plentiful. However, most of the eight boats entered caught Cod. 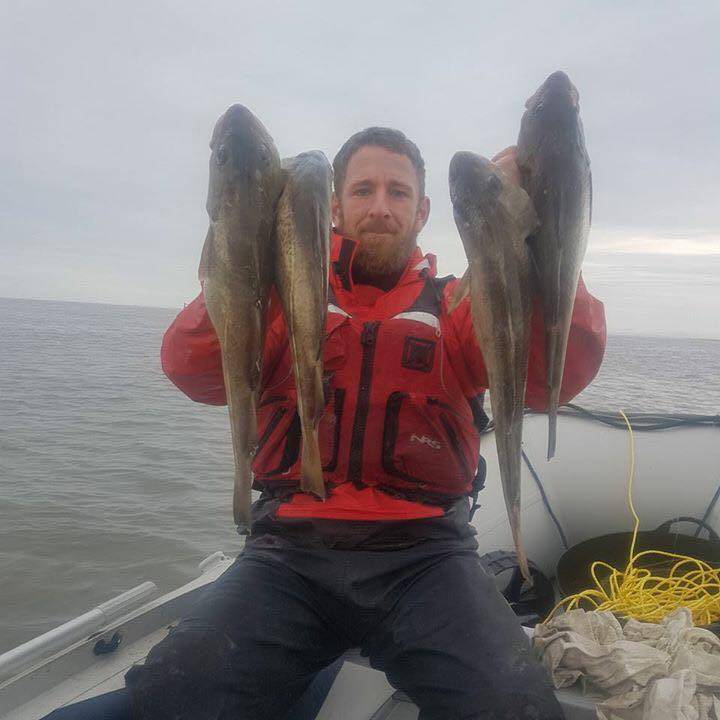 Wyre Boat Angling Club fished their first memorial cod competition. Thanks to all the members who helped throughout the day, some were at the tractor store as early as 6.30am. Volunteers, fishermen and woman enjoyed the day and everything went without a hitch.

Those who managed to avoid the dogfish were rewarded with a cod or two.

The winner of the day went to Andy Whiteside with a cod of 5.7lb. Andy received £90 winnings and will receive the engraved Memorial Cod Trophy at the AGM.