The Angling Trust has written to UK Fisheries Minister George Eustice calling on him to introduce a series of conservation measures to protect UK bass stocks in the face of the latest scientific advice from the International Council for the Exploration of the Seas (ICES), which has recommended a staggering 80 per cent cut in catches in order to protect the future of the species.

Failure to take immediate action to protect dwindling bass stocks would deal a “fatal blow’” to the credibility of both the UK government and the EU in managing commonly-owned sea fisheries resources, claim the Angling Trust. 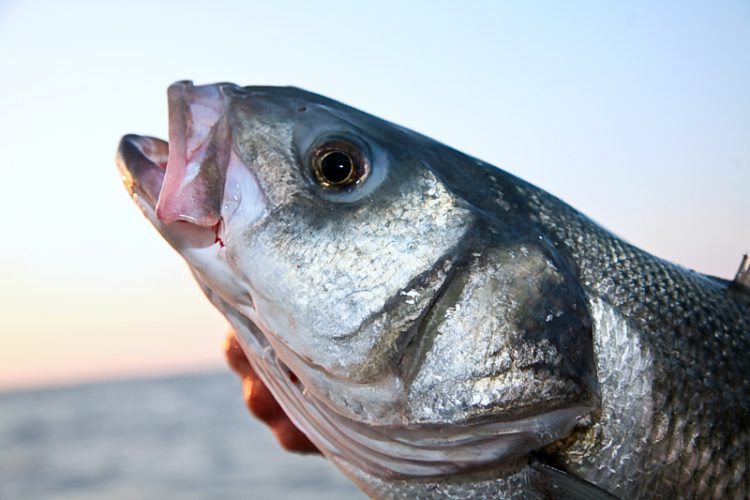 The measures set out by the Trust include:

David Mitchell, Marine Campaigns Manager for the Angling Trust said: “Failure to act now will see the spawning stock of bass further reduced to a level where a total moratorium on bass fishing in Europe may be the only way to let the species recover.  This would have a devastating impact on local communities who rely on bass fishing and for whom bass represents an iconic natural asset. Given the warnings that recreational anglers and scientists have been giving for many years now, which the Government has repeatedly ignored, the collapse of bass stocks would be a devastating indictment of the Government’s failure to manage our sea fisheries in the public interest.  We need to act now at both EU and UK levels if bass stocks are going to be given a chance to recover.”

In addition to calling on the UK to take action to protect bass, the Angling Trust is part of a delegation of representatives from the European Anglers’ Alliance contributing to a workshop in Dublin next month where members of the Common Fishery Policy’s Advisory Councils, including commercial fishing representatives, NGOs and the recreational angling sector, will be discussing joint recommendations for managing bass at an EU level which will then be put the EU Commission.

Following that, the Angling Trust has called on Mr Eustice to use the UK’s negotiating power in Europe to force through EU emergency technical conservation measures to protect what remains of bass stocks as well as taking immediate action at UK level to protect bass within the UK’s territorial waters.

The Trust has also written to the Director General and Commissioner for Fisheries and Maritime Affairs at the EU calling on them both to focus on the implementation of emergency measures to protect bass stocks as a matter of urgency.