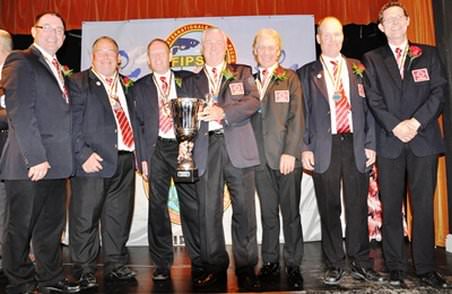 The National Teams and Competition Group of the Angling Trust wish to announce the International teams for 2015.

Angling for your country is one of the most prestigious honours that these team members can achieve, and the teams work very hard each year.  The Angling Trust would like to wish all the England Teams the very best of luck when competing in the World Championships and Home Nations this year.  The Junior teams were selected in October 2014.

The teams selected are;

Please note the Casting team is provisional and may be subject to change after the UKSF events held in March, April and May.