We seem to be into a strange weather pattern that appears to be the same every week, with a couple of days of cold and frost followed by extreme temperatures that saw 14oC at the weekend!

What this means to us anglers is that the water temperature hasn’t really dropped to the normal February temperatures. This is why we are seeing summer species such as sole and bass being caught by the beach angler. This has really never been heard of before, but while there is a lack of cod, anglers can scale down their gear and fish for these extra species, plus all the dabs that have been showing for the last month or so.

The boats have had a similar week to last week, with only a couple of days when they have been able to launch, and once again those pesky sprats have been the number one problem, so no cod have been caught. However, those ever present thornback rays have been feeding ravenously and all boats caught at least their fair share. 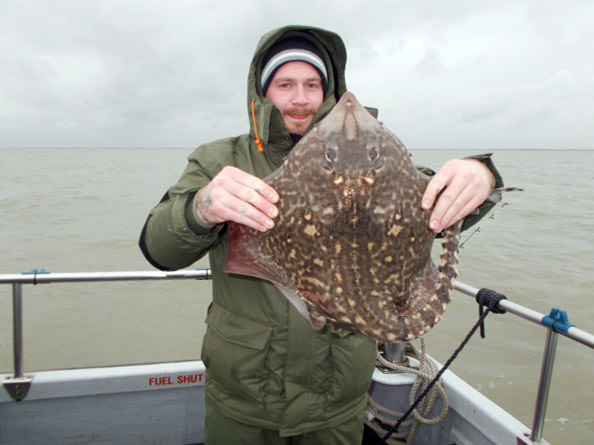 The Sophie Lea had a good day with all anglers catching rays plus the usual whiting and dogfish.

I did have one report of the odd cod showing for the Suffolk boats, so perhaps that will be a good omen.

While we are having lean times the Clacton Boat Club have decided to build a pound down at their Martello base. This will be to keep their launching vehicle in, making it easier for members to access and for instant launching. I have been invited down to the grand opening to cut the tape, so I will report back the date and time to you.

Colchester Sea Angling Club headed for the Felixstowe beaches for their latest match. 11 anglers fished over high water and the fish were feeding right from the start. Sole, bass, flounders, whiting, pouting, and rockling were caught. With a westerly wind blowing it made for comfortable conditions, and all competitors caught fish. First place went to Steve Yallop with 3lb 9oz, followed by Mark Sessions with 3lb 6oz and Phil Buy a close third with 3lb 2oz. Heaviest round fish was Bill Paquette’s 10oz whiting and heaviest flat fish fell to Steve Yallop with a 14oz sole. 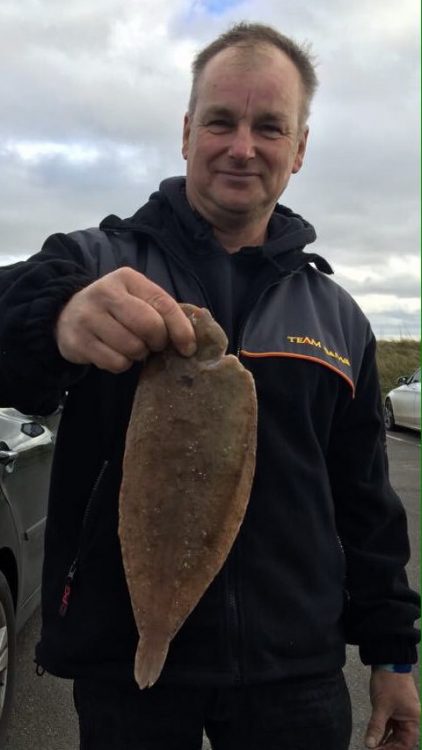 Both Clacton and Walton Pier have seen small fish being caught, and on calmer days dabs and whiting seem to be very prolific.

Not much to report from our beaches; I had a day time trip to the Jaywick beaches and I did land three very small codling. This can only be a hopeful sign that at least some of those bigger cod have bred last year.