Tralee Bay is a breeding ground for sharks, skates and rays and has been for thousands of years. In the 1960s, up to 700Kg of these creatures would be caught in the first hour alone of fishing competitions, all of which were dumped on the Fenit pier.
In recent years these species have been decimated, some by 97% of their original numbers.

No one knows why and there are no current research efforts into ray such as the undulate by any of Government body.

A few of us have tried to highlight the issue and carry out our own research, one of which is a ray tagging weekend where anglers compete to catch, tag and release rays, sharks and skates, though no skates or sharks have been caught for five years now.

Up to the 1980s there was huge angling / eco-tourism in Tralee Bay attracting thousands of anglers annually and sustaining local hotels, B&Bs and employment, most of which has now gone.

Thanks to Eugene Farrelly and Tralee Bay SAC and Dr. Edward Farrell from the Irish Elasmobranch Group for their herculean efforts in trying to conserve these animals.

An extended version of the television program can be viewed on the RTE website using their player. 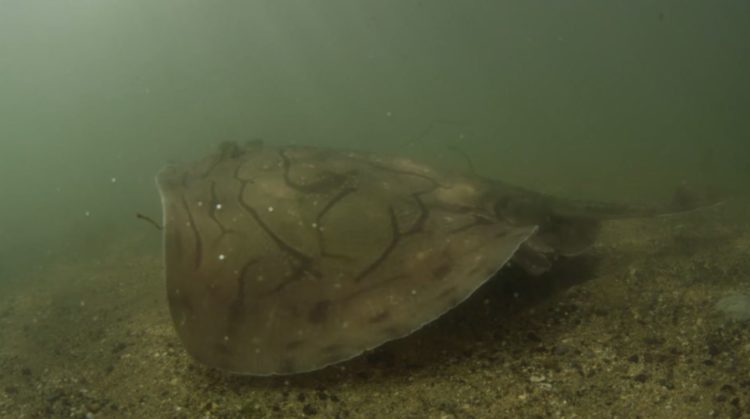