There is a chance for skippers to apply for authorisation to target tuna in Ireland on a catch and release basis. The scheme is part of a data collection program during 2020.

Atlantic bluefin tuna, the largest tuna in the world, frequent Irish coastal waters to feed during its annual migration through North Atlantic waters. The bluefin tuna is prized by sea anglers for its power and fighting ability and is a very valuable commercial species. 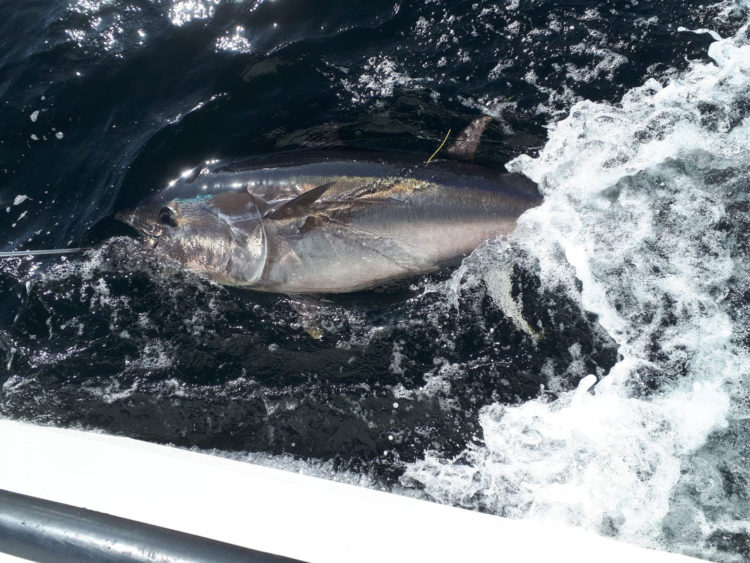 In 2020 a maximum of 25 authorisations may be granted to qualifying angling charter vessel skippers around the Irish coast. This scientific catch and release fishery will open on the 1st July and close on the 12th November, without exception.

In 2019, the Tuna CHART pilot programme authorised 15 charter skippers to operate a scientific fishery, in which anglers participated fully, to catch, tag and release bluefin tuna. These professional skippers were trained to tag, measure and record bluefin data and over the course of the 2019 three month season, 219 bluefin tuna were caught, tagged and released. As many as eight bluefin were tagged on one fishing trip. All tuna were carefully handled subject to strict guidelines set by the Tuna CHART programme and all were released alive. Data from the tagging programme are being collated by the partnership for reporting to the International Commission for the Conservation of Atlantic Tuna (ICCAT).

A call for applications for the 2020 fishing season will be announced on 18th February 2020 and the last date for the receipt of a completed application will be 13:00 on the 6th March. Applications can be made at www.fisheriesireland.ie/bluefin 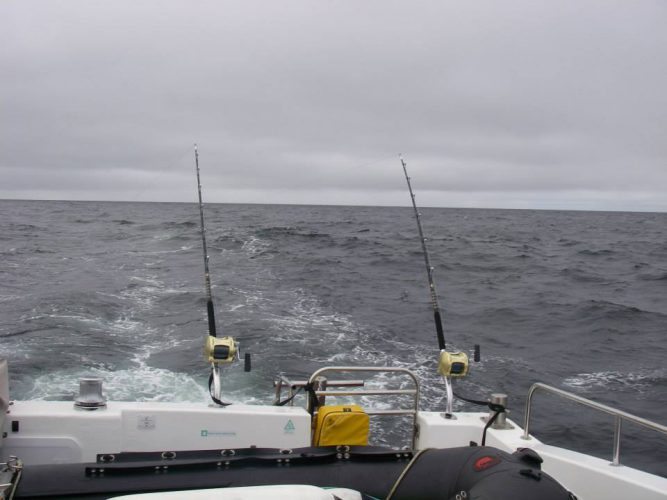 The core aspect of the Tuna CHART programme is the welfare and successful release of the bluefin tuna. Authorised skippers will be required to have high specification rods, reels and line in advance of the open season in order to bring the fish alongside in a timely manner. Data collection for scientific research is the primary purpose of this fishery and will continue to be a key requirement for skipper participation in this scientific catch-and-release fishery. Skippers will be required to collect data on every bluefin trip undertaken and each bluefin tuna they catch, tag and release.