There are a few fish about at the moment despite the westerly winds flattening out the surf. Bass are the main targets with nice ones been landed to 6lb at Rossall on the low water mark in the depleted surf, black lugworm or ragworm are the productive baits.

The Gynn Wall has been hit and miss but there have still been some good catches with some lads in to the double figures. Sole, bass, rays, eels, whiting with the occasional dogfish at night.

There have been only a hand full of smoothhounds now the water temperature is dropping and they move offshore. Over the next couple of weeks we should start to see whiting turning up in bigger numbers followed by the dogfish and the thornback rays should also be around in greater numbers.

Shortly after this the cod, with any luck, won’t be far behind as we arrive at September and October.

Once the cod have hit the shores more than likely the summer species will have left us until next years warm weather.

September to the end of November normally provides great sport. 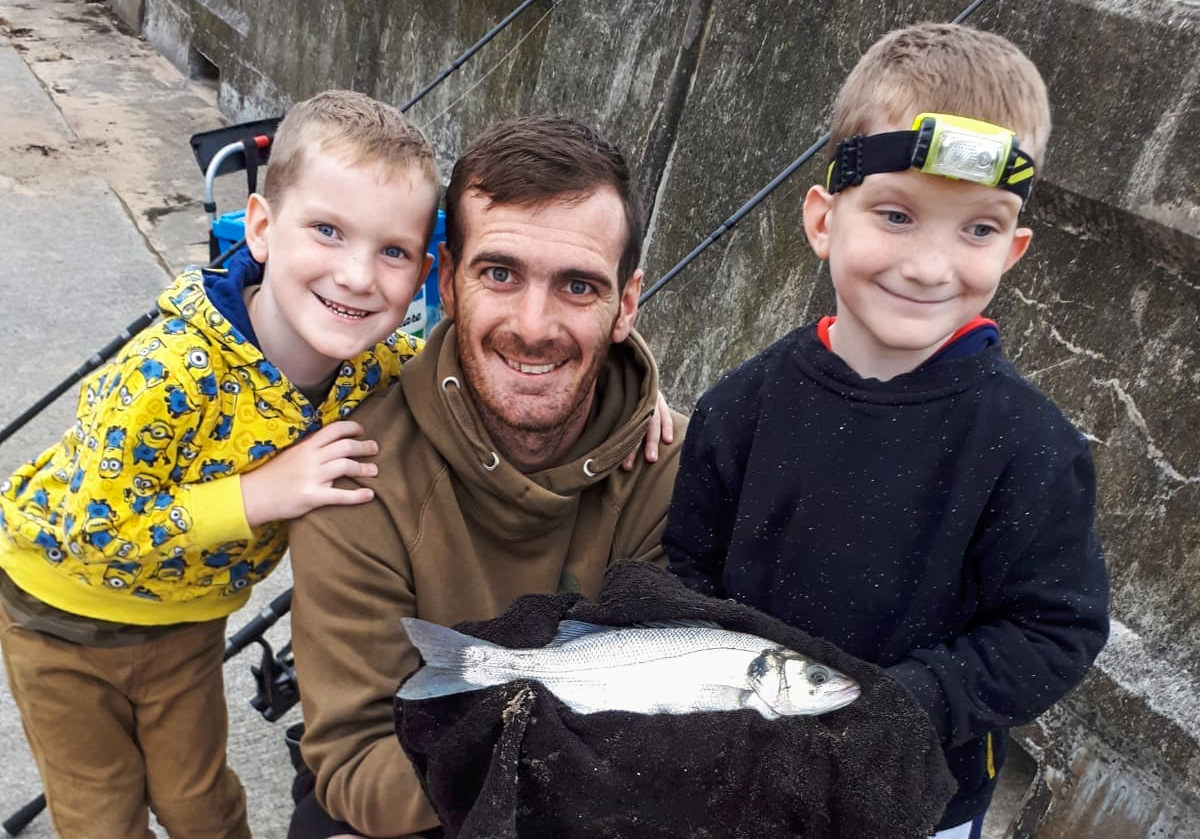