If you follow the From the Waters Edge channel, you’ll probably remember last year they filmed what they called ‘The Three Waterway Challenge’ where they had to catch a fish from a lake, a river and the sea, all in one day, well within 15 hours to be precise!

The stipulation was the venues had to be within an hour from home and each of the fish had to be over a certain size to pass each waterway, they were as follows: 5lb fish from a lake, 3lb fish from a river and then a 1lb fish from the sea.

Unfortunately, last year’s challenge was a bit of a struggle and it didn’t quite go to plan, but the crew left feeling like they could certainly do better, so made plans to head out and film a second attempt in 2019!

The time frame, rules and weights remained the same, so how would they fare second time round?

Want to find out exactly how they got on? Then watch this latest instalment, from the waters edge. 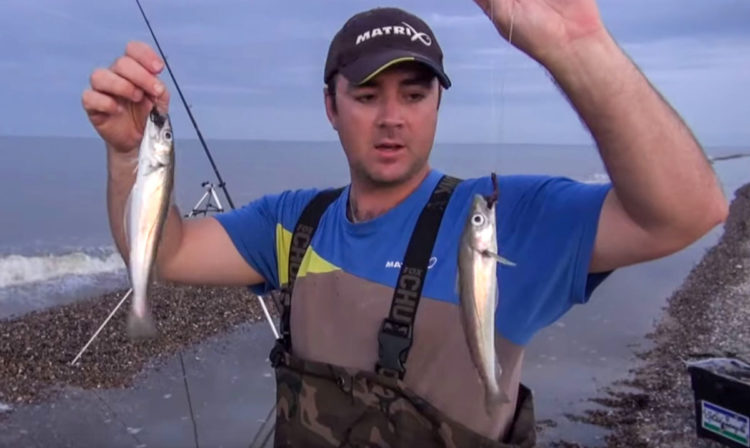