A light in the black

Progression from those bulky battery-draining lamp conversions to the latest high tech, high spec LED headlights has been rapid. Here Iain Graham investigates the LED revolution and spells out the advantages for sea anglers. 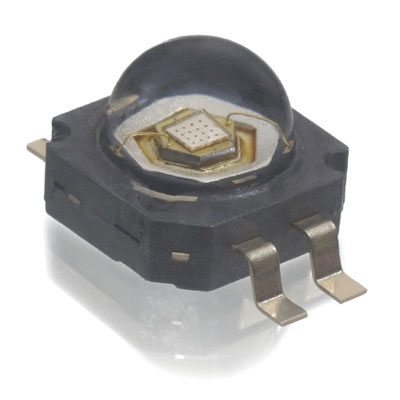 We are more accustomed to lights and lamps of the filament type, where an electric current passes through a thin wire filament; heating it until it produces light with the enclosing glass bulb preventing the oxygen in air from reaching the hot filament… that’s the long and short of how a ‘light bulb’ works. With an alternative ‘Light Emitting Diode’ or LED, we have something altogether different called ‘solid state lighting’. This is a light based on semiconductor technology with no moving parts.

To be of practical use, discrete LEDs are usually assembled (mounted) onto printed circuit boards, often with additional electronic components. These modules or ‘dies’ are generally just known as LEDs which can be confusing. LED technology, and its use in the lighting industry is on an exponential upwards curve at present, partly thanks to its green credentials, as in our current energy saving climate, LED lighting only uses around 15% of the power consumption of traditional lightning equipment, albeit at higher initial purchase cost. LED technology has been around a long time; the principles of injection luminescence were first discovered over 100 years ago, but it was 1962 before the first red indicator LED was manufactured. And it has only been since 2002 that their use in traffic signals, traffic signs, railway signalling equipment, large area colour displays and automotive displays has really taken off. 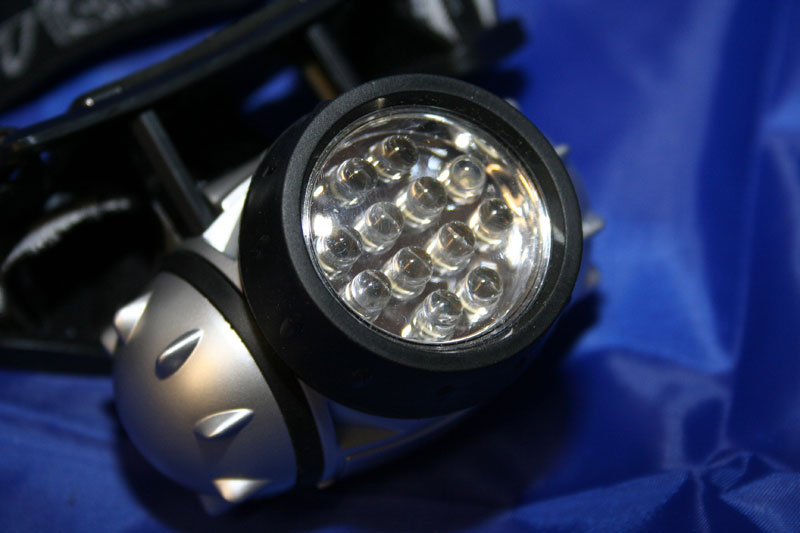 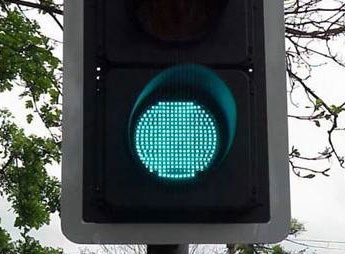 LED’s are not only highly efficient but they are also incredibly reliable with a life expectancy of 70,000 hours expected without failure from the latest generation of LED modules. What’s more, they offer very low power consumption, so we can kiss goodbye to those uncomfortable and ungainly, Sciatica-prompting batteries that required harnesses. Light output, or luminescence has been the one limiting factor in LED use to date. This area is where current improvements are most noticeable, with latest generation LED modules producing in excess of 120 lumens, which is an incredible amount of light from a device that measures only 2 square millimetres.

Another desirable feature of interest to anglers is that the light produced is a cool ‘white’ light, with none of the nicotine-like yellow tinge associated with conventional headlamps. Early example products, and the cheaper multi-LED type lamp found on eBay, lack any real beam of light. These typically offer only close proximity illumination, which while fine for close work like baiting up, is of little use to the roving angler traversing rocks or likewise difficult terrains.

The latest generation of LED headlamps are very different, with some boasting powerhouse beams in excess of 75 metres! If you are in the market for a new headlamp then the latest generation LED lamps offer multiple benefits. But a final word of caution, LED’s must be compared by the total amount of light (luminous flux, measured in lumens) they emit under operational (real world) conditions. Watts are not a measure of LED performance, as, unlike lamps, LED’s of the same ‘Wattage’ can have very different luminous flux figures! LED technology has already passed the 100 lumens per Watt figure, so a 1 watt LED of older technology is no match for the current 1 Watt model of LED. So be careful what you buy based on ‘Watts’ alone, you may be getting duped into an inferior LED.

Many excellent headlamps are now available for the angler.