The corkwing may reach lengths of 25cm and weigh up to 450gms.

The corkwing wrasse can to be found around the coasts of northern Europe and down to the western end of the Mediterranean. Its usual habitat features rocks and will be found in depths from the low water mark down to 30 metres. Like a number of other small wrasse species eel grass is also a favoured haunt.

The corkwing feeds heavily on small crustaceans and molluscs.

Small worm baits are effective for this wrasse although they are normally taken when targeting larger wrasse such as the ballan. 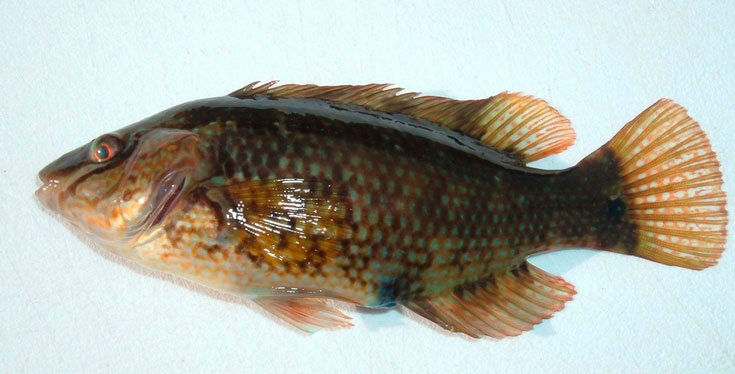