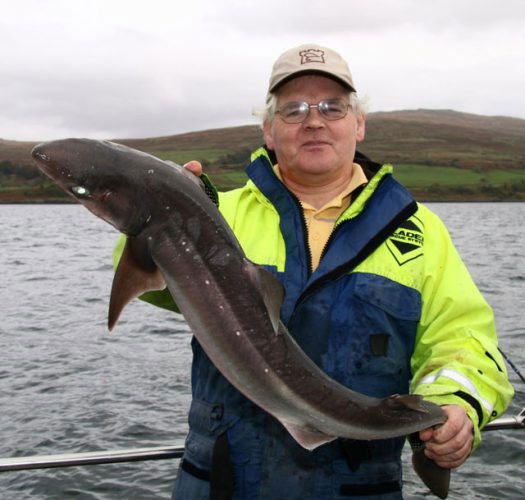 Spurs can attain a length of about 130 cm and a weight of around 11 kg. The female spurdogs are heavier than the male size for size.

The spurdog is found in waters from 10 metres to in excess of 200 metres in depth with over a soft or muddy bottom. Although they are generally a bottom feeding fish they will feed up in mid water or higher when chasing food. It’s not unusual for a pack of spurs to follow a hooked fish to the surface.

Shoaling fish such as whiting, herring, sprats and sandeels for the bulk of the spurdog diet. It will also feed on demersal species such as cod and flatfish together with squid and crabs.

Fish baits are without doubt the most effective bait for spurdogs and any of the oily species such as herring, mackerel or blueys should be the first choice. At some venues they can also be targeted using squid either whole or in strip form. Spurdog will happily attack whole fish being used to target larger species. 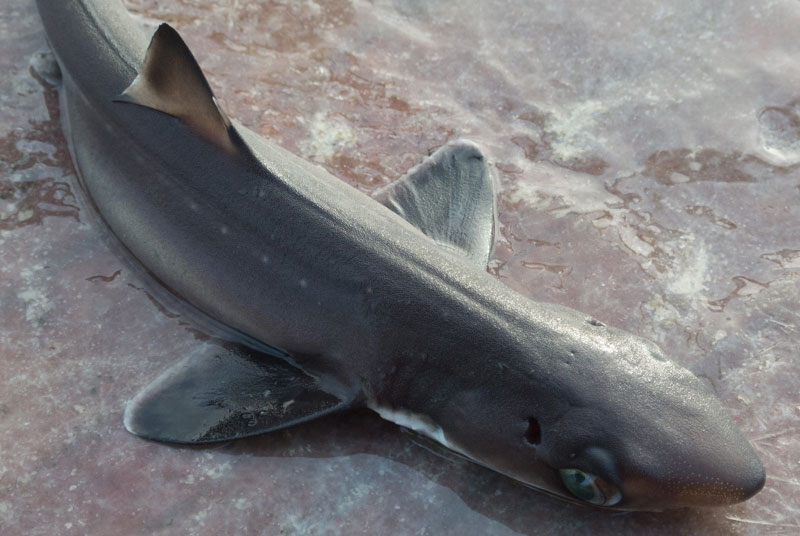