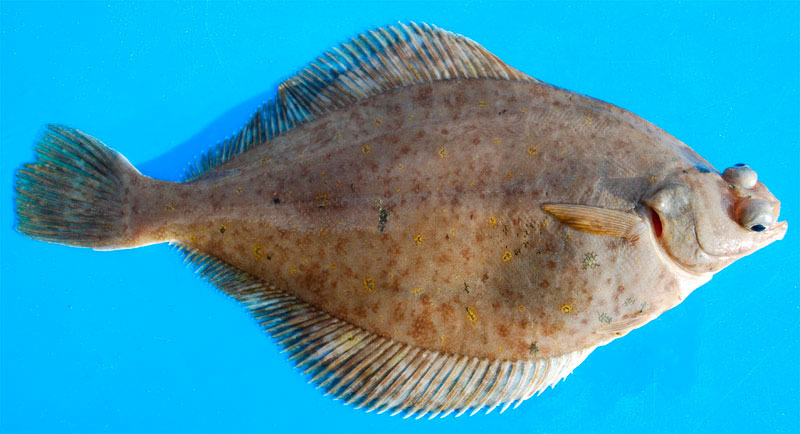 The dab belongs to the family of flatfish called Pleuronectidae which are all right-eyed flatfish, the eye migrates over the head when young and finishes on the right hand side of the head (when viewed from the front). In comparison to its moderate sized head the dab has a small mouth. The colouration can vary from a sandy brown with yellow spots to a gray-brown with darker speckles. The underside is white and slightly translucent. The lateral line has a D-shaped curve above the pectoral fin and the skin is rough to touch on the upper side.

In suitable waters the dab can grow to over 40 cm in length and attain a weight of 1.5kg but the more normal size that the angler will encounter is around 25 cm. 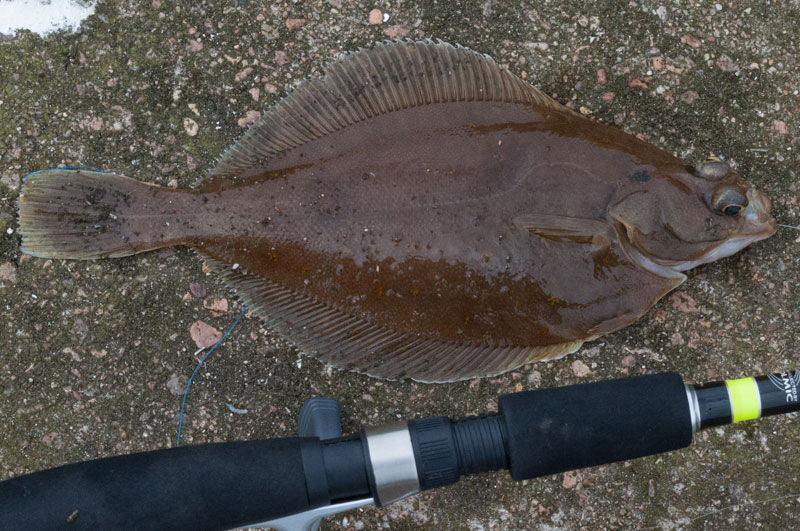 Probably the most abundant flatfish in the waters of northern Europe especially in the North Sea and the waters around Iceland. It tends to favour sandy grounds with depths of around 20-40 metres but the smaller specimens will be found shallower than this. Adults tend to move inshore in the early summer after spawning and although not a shoal fish where the angler finds one dab there are usually more about.

The dab is voracious feeder and will eat almost any small bottom living invertebrate that it comes across. Small crustaceans, worms, sandeels and molluscs form the bulk of its diet.

When in a feeding mood dabs will take most baits but fish baits in general and mackerel strip in particular from the boat. When shore fishing lugworm, particularly stale, sticky worms, will produce most fish. Other worms such as rag and white rag can also be productive and mussel is always worth trying particularly in the north of Scotland. Squid and razor fish will also attract the hungry Dab. Whichever bait chosen it should be of a size to match the small mouth of this species. 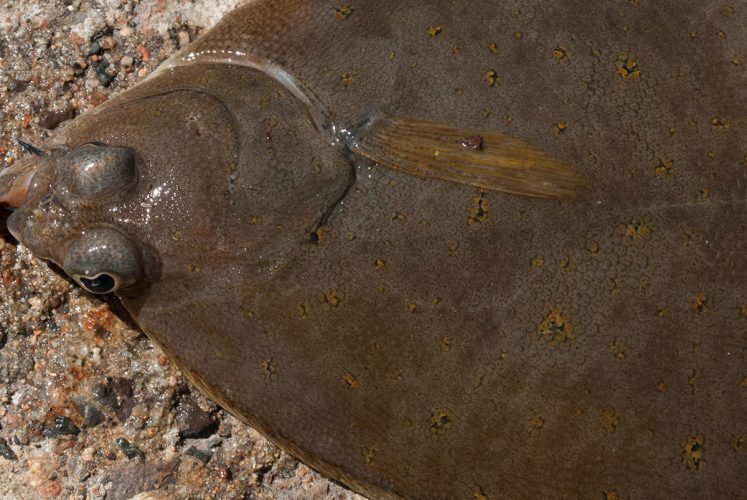