John Popplewell thinks that Tronixpro have found another winner with their middle of range continental style Tronixpro Injection GT shore rod. The reviewed three-piece rod is rated at 100-250g for casting.

The carbon, equal section Tronixpro Injection GT fits neatly into the middle of the Tronixpro range of shore rods. The rod has a spliced hybrid glass tip with a bright white finish that provides excellent bite detection. 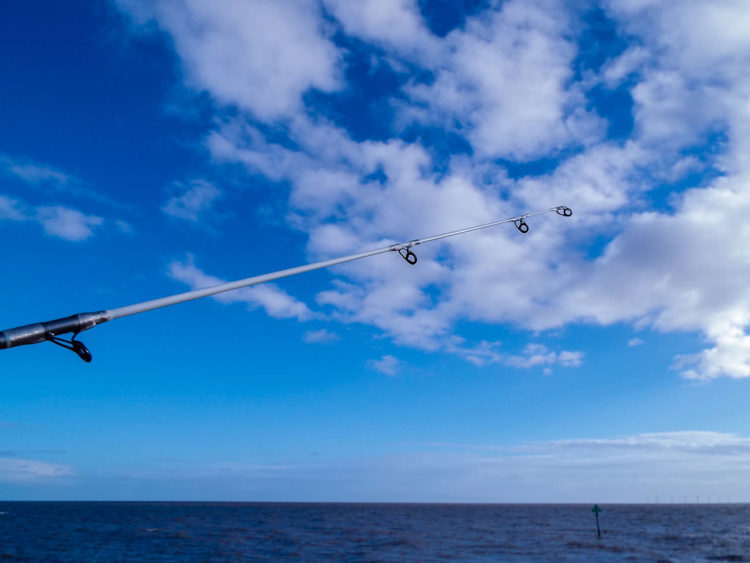 The blank itself is comparatively stiff but the tip meets the angler’s needs and will pick up even the smallest of bites at long range.

The Tronixpro Injection GT is available in two lengths, 4.20m or 4.50m, and I tested the longer version. 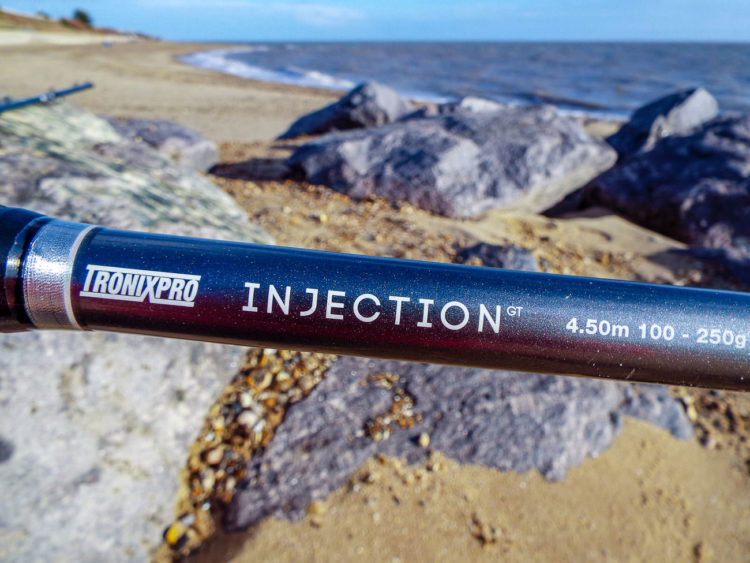 The blank is ringed for a fixed spool reel and the eight guides are from the Fuji K range. The silver finish makes for a very good-looking rod and a bit of a head turner on the beach. A single hand grip is provided at the base of the butt section and the rod is fitted with a Fuji DPS screw fitting reel seat. 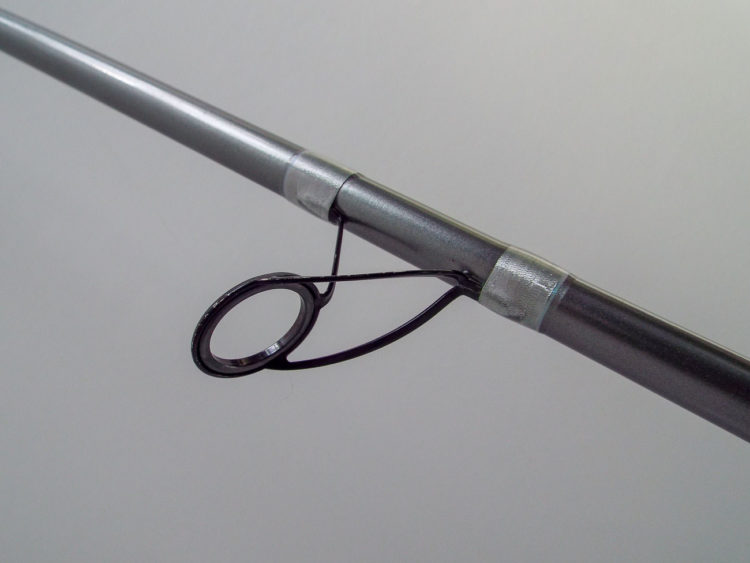 A textured surface finish section is provided at both joints to aid grip when dissembling the rod.

The Tronixpro Injection GT is capable of fishing at short range for the smaller fish or alternatively clipping on a long-distance rig and hitting the horizon. 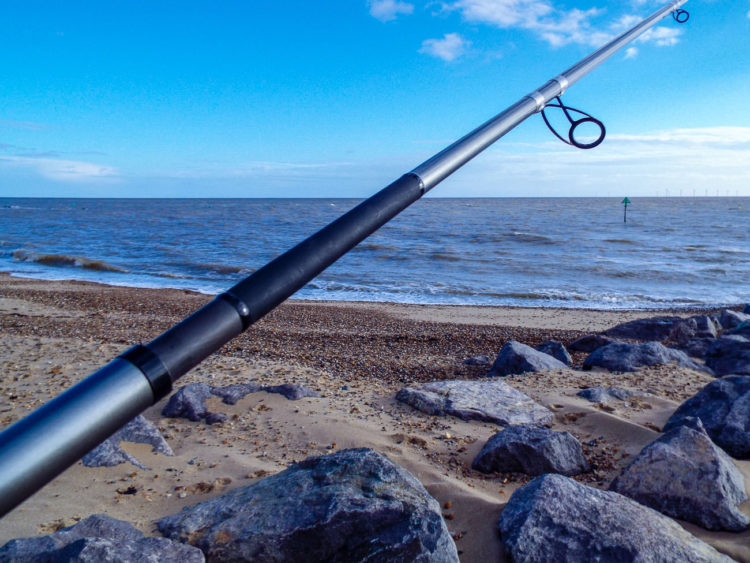 I matched the rod up with a Cinnetic Evolution 7000 fixed spool reel loaded with 20lb low diameter Asso main line and tapered leader.

On the beach I clipped on a 4oz lead and with just a gentle cast to get the feel of the rod, the lead landed approximately 100m, my second cast I applied a bit more power and the Tronixpro Injection recovered very quickly and it felt as if there was a lot more to give. 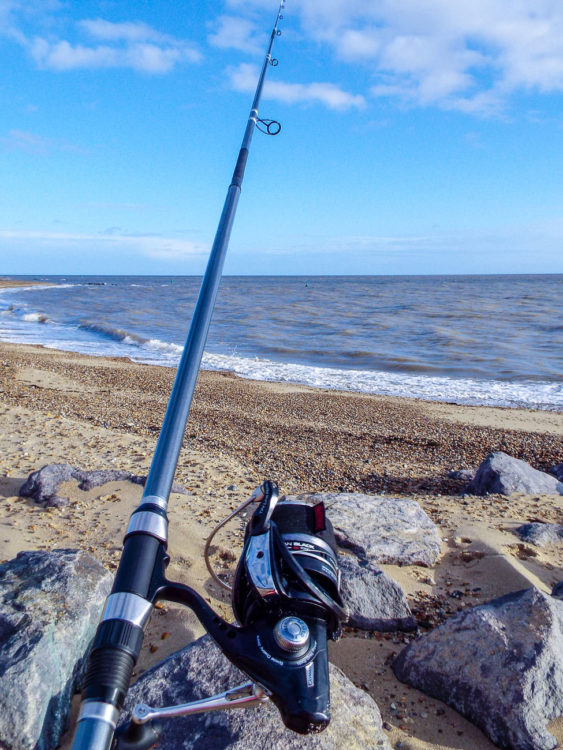 A few more casts and with the wind behind me the lead was quite easily sailing out to sea very nicely, making for an enjoyable casting experience.

The rod was very user friendly and even the off-ground casts that were not timed exactly right still seemed to reach some good distances.

I then upped the game and attached a 5oz lead and started the casting procedure over again, this rod can certainly take the heavier weight, but once again I did feel more comfortable with the 4oz lead. 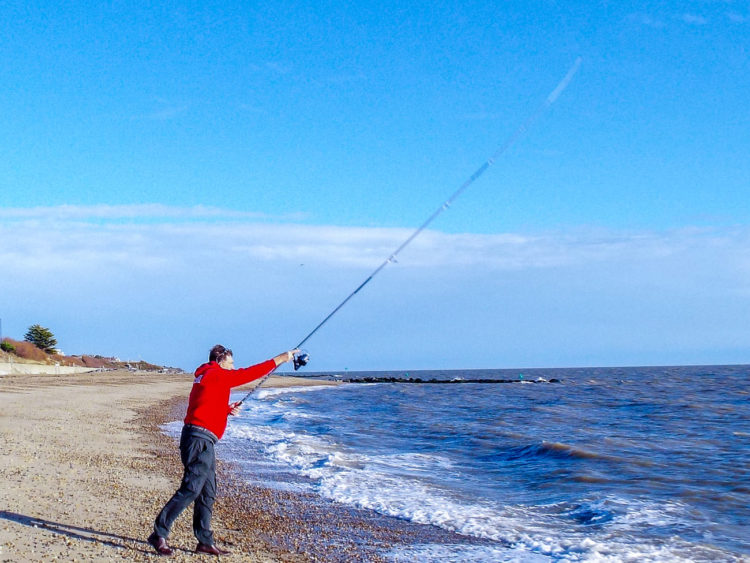 This continental rod sits very well in a tripod and the tip bends nicely into the tide run, just waiting for those fish to test that spliced glass tip.

In my opinion this rod would be more suitable for clean sandy beaches, but there is plenty of power there to pull free from the odd snag or two. 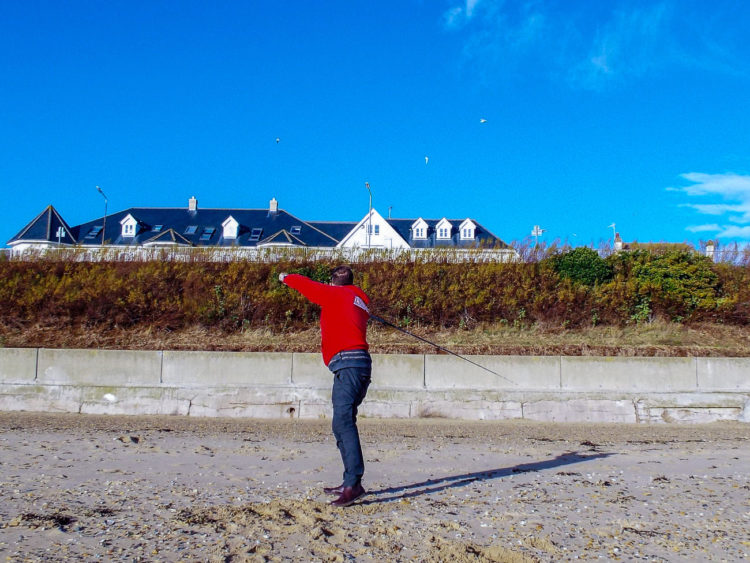 I would also be quite happy to use the Tronixpro Injection GT on piers or jetties to get the best out of that spliced tip. I would imagine that bass fishing at close range would also be electrifying.

The Tronixpro Injection GT in my opinion has everything that I would ask of a continental rod, whether fishing for dabs and plaice or banging out for bigger fish such as cod, very easy to cast also a good all-round continental rod. 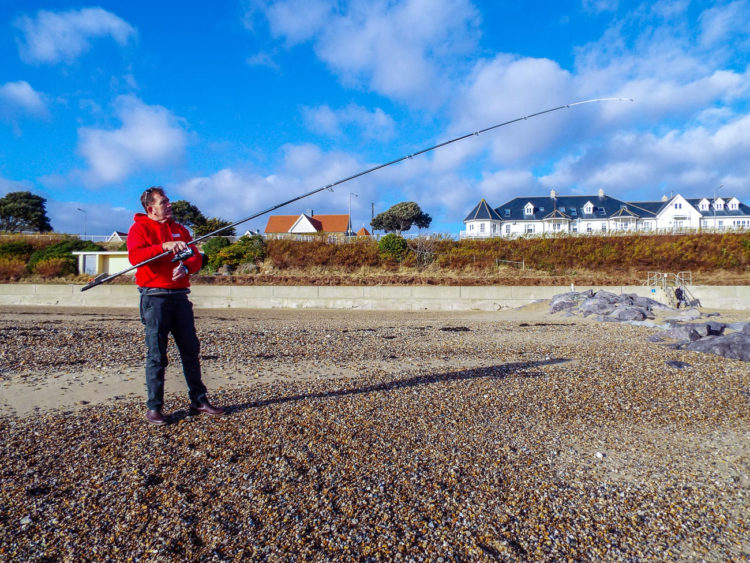 Price wise it is in the mid-budget range, but it is a quality rod that I would quite happily add to my armoury.

The is available from most major tackle shops and at present is priced at £159.99 for the 4.2 metre version and £169.99 for the longer rod on the TackleUk website.