written by John Francis Costello May 1, 2015

Frankie Costello had been searching around for a lure rod which would perform equally as well from the shore and when out on his kayak. With the Fladen Maxximus Nano Plus rod he thinks his quest has ended.

My first impressions of this seven foot rod, the shortest and lightest in the Fladen Nano Plus spinning rod range, was how well presented it is with its very high quality case and a high quality finish with decorative gold bands which set the rod off nicely. 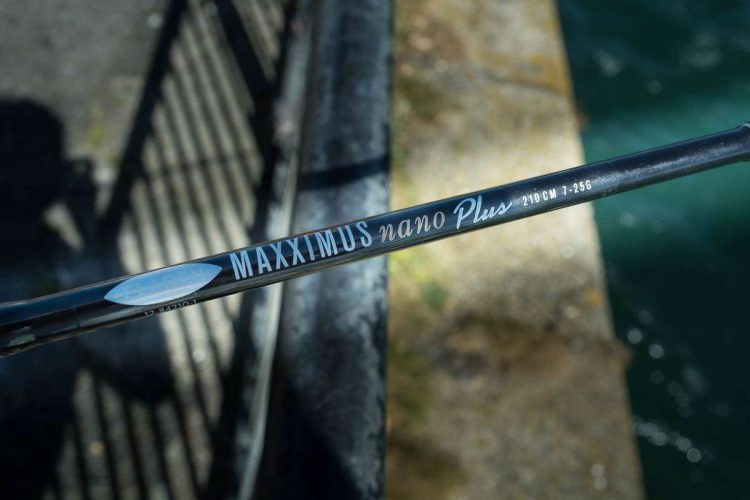 The next thing that stood out was how long the handle is, almost like a staggered tip rod. I thought straight away that this could be an ideal rod to use on the kayak. Another feature of this rod is just how light it is, which is always a bonus when covering the miles walking the coast and the repeated casting involved in lure fishing. The casting rating, 7 to 25 grams, is just about perfect for my style of fishing for bass, wrasse and pollack as I rarely use lures bigger than 25g or smaller than the lower rating grams so I was eager to get out and give the rod ago. 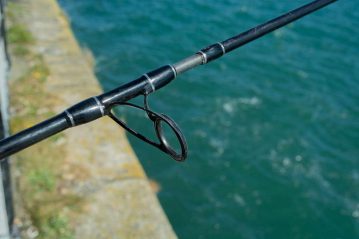 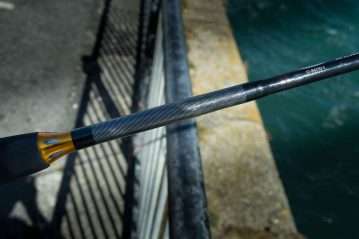 The first time I used this rod I was joined by two of my good friends and anglers on a local rock mark. I went straight to the hard plastic surface lures as these lures require the most action from the rod to get them working. After a few casts of a few different lures it was easy to see that the rod had no problem working a surface lure. The rod has a comparatively soft action as favoured by a lot of the European lure rod manufactures. This soft tip enables the rod to really bend on cast and it sends a lure a long way. This soft action assists when playing a fish as decent fish are less likely to be bumped while being played. The rod is very deceiving though as the “nanotechnology” used in making these rods make them very light and slim but with real lifting power. 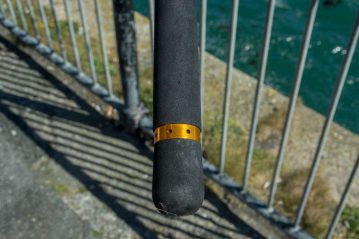 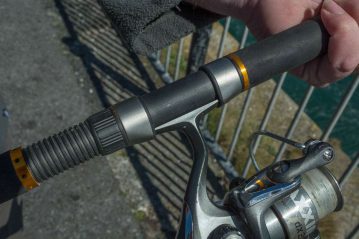 Next I tied on a lure slightly over the recommended casting weight, a 28g plug, and the Nano had no problem casting this big bad boy out towards the horizon. I passed this rod around the lads for a few casts each and they were both very impressed. After my first session with this rod I was very impressed but I will say it took a few casts to get used to the longer than usual handle.

I was impatient to get the Nano out on the ‘yak and after several shore sessions the weather was finally kind enough to let me get out on the water. One problem I did not anticipate was on some rod rests it will take a bit of tweaking to get a nice snug fit on the long handle, but I soon had this fitted securely and it is fine on your standard flush mounted rod holders. Anyway trolling a lure as I paddled to one of my favourite marks I picked up a few fish on a hard plastic and I must say this rod was perfect for the job as the rod bent pleasingly into the fish while having the backbone to ensure a secure hook up. When at my mark I tried jigging and you could feel the boat rod pedigree of this rod and it felt like it was made for the kayak. That staggered tip feel really is perfect for kayak and jig fishing. I have fished with it on a number of occasions on the kayak now most recently last weekend where I fished soft plastics on Texas rigs and 7g weights and this rod really did handle it well. 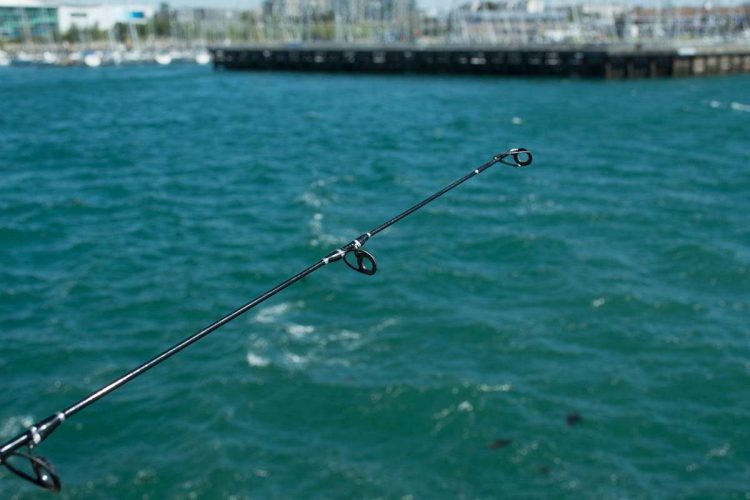 All in all this is a fine rod and it feels like no other rod I have ever used. It takes a few casts to get used to the action and it’s longer than usual handle but it does all you want a lure rod to do, it casts a lure a long way, it works a lure nicely, it is light with plenty of power in reserve. It’s great for shore and kayak fishermen alike and has plenty of touches like the quality case and finish that you would expect on rods far more expensive. If you are after something a bit different this could be the rod for you.

The rods retail for under £70 and to find about the Fladen range contact Alderney Angling or Weymouth Angling Centre.