From day one Spain made it clear that they would be the ones to watch in the men’s section of the World Shore Championships held this week in Torremolinos, Spain. The hosts finished on top of the rankings on each of the four daily legs, fished in the evenings from 19:00 until 23:00 hrs, to lift the Gold medal. 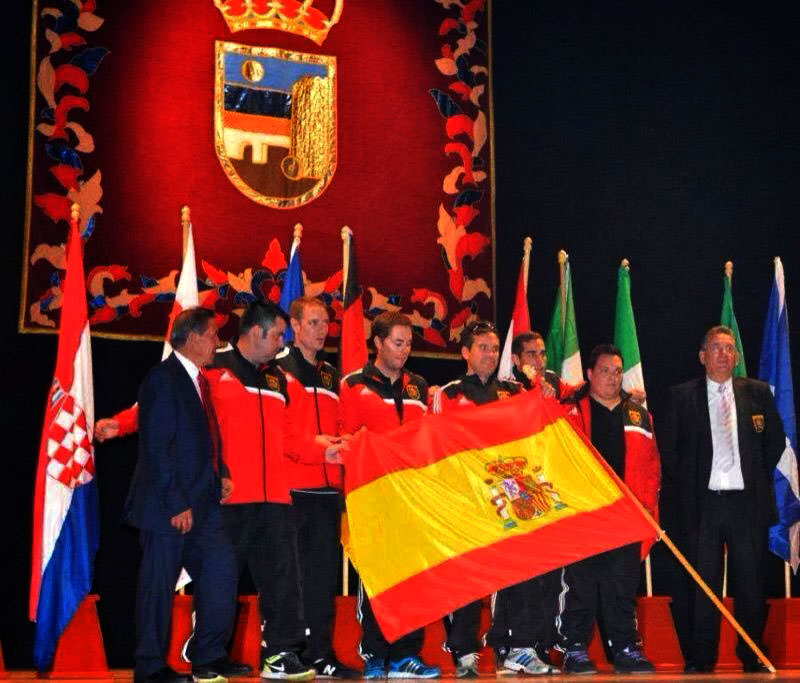 In the competition for the best of the rest, Wales and England had been swapping second and third spots all week and it was a second place on the final match on Thursday that saw Wales take the Silver medal ahead of their UK rivals. England’s third place was at the expense of the fancied Italian team who they beat on count back after both teams finished on 21 points. Ireland finished in seventh place with the Scottish team a disappointing last of the fourteen teams. 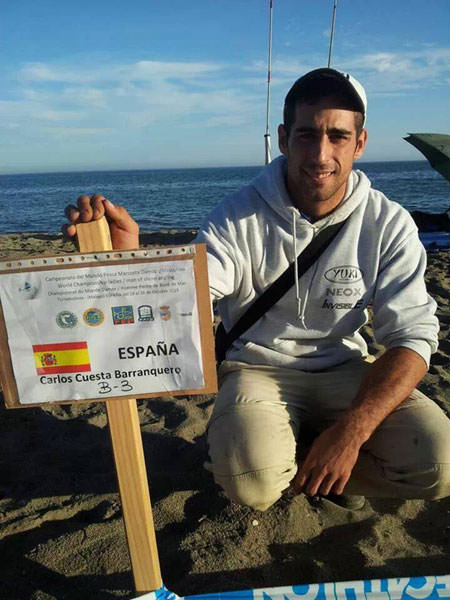 Alain Price’s fifth place in the individual rankings for Wales was the only thing that prevented the Spanish anglers from a clean sweep in the individual list as they filled five out of the top six places. Carlos Cuesta Barranquero, a Malaga local, finished top of the pile in Gold medal position.

In the female Championships, the event was much closer and France pushed the home nation into second place with Portugal lifting the bronze medal. Broussard Marine of France added the individual Gold to her team one.

A full list of all the results, teams and individuals, can be downloaded here.