At the moment It seems the Essex coast is full of fish! It certainly is a bumper season for whiting with the boats, beaches and piers reporting some big catches.

The boats this week have had some calm weather which makes for comfortable fishing and thornback ray, dogfish, whiting along with a few dabs now showing.

“We are well into our Autumn fishing and some good catches of bigger whiting have been had and there are great quantities in the Thames Estuary.

We have also seen a smattering of codling, although not to be relied upon yet. Let’s keep our fingers crossed for a few more! Thornback ray are still there to be caught, but not in the numbers that we have seen. The commercial trawlers are now catching them again as there is very little else to target even though the price at market is hardly worth the effort to fish for them. Plenty of dogfish are also showing and several dabs have also turned up.” 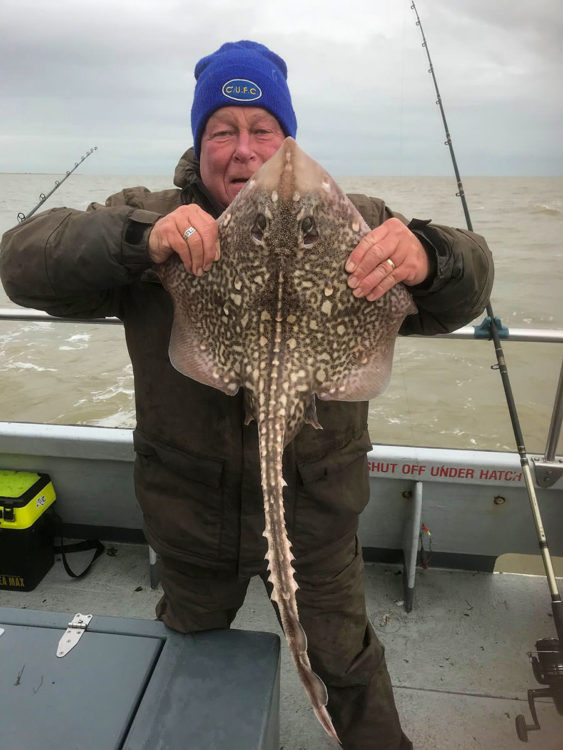 A thornback onboard the Sophie Lea

Neil Marples fished from his own boat off the Walton coast, he reported loads of whiting, in fact well over 100 whiting between two of them along with dogfish, pouting and a thornback ray.

The beaches this week have seen the whiting invasion continue with plenty of bites and fish for all anglers.

Clacton Pier has seen a few thornback ray being caught along with whiting and still a few bass.

The Clacton and Holland beaches are also fishing well with whiting, the odd codling, along with a few stray bass to 3lbs. Local angler Matt Clark found one of those elusive codling on a day time tide during rough seas. 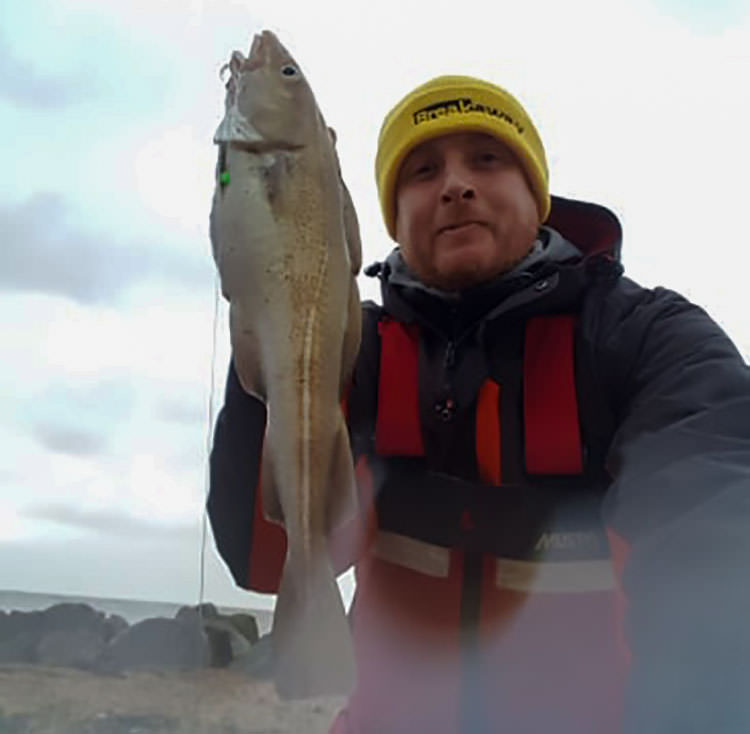 Local angler Matt Clark with a codling from the Clacton beaches

Walton Sea Angling Club headed for the Holland beaches for their evening match. The weather was good with only a light onshore breeze blowing. The whiting were feeding ravenously along with dogfish, dabs and pouting.

My trip this week was back to Walton Pier to fish a late evening tide. I fished the top of the pier and using squid and bluey baits it wasn’t long before the dogfish were feeding and I lost count of how many were landed. I also caught a few rays to 9lbs and a several whiting. The rain started as I packed up, so all in all another very good session.

The Walton Pier Club fished their latest secret pairs match at the weekend. Seventeen anglers fished an afternoon high tide in the middle section of the pier and with the sea having plenty of colour hopes were high.

They certainly were not disappointed weighing in a club record of 342 fish with whiting making up the majority along with dabs, pouting, rockling and the odd scorpion fish.

Colchester Sea Angling Club fished their final round (six) of the Colchester Bait and Tackle Evening League Matches on the Clacton beaches. It was a busy night despite being a one rod only match. Neil Cocks weighed in 13lb 8oz of whiting for top spot, second place went to Lawrence Chisnall with 10lb 2oz and in third was Russ Cole with 8lb 4oz. 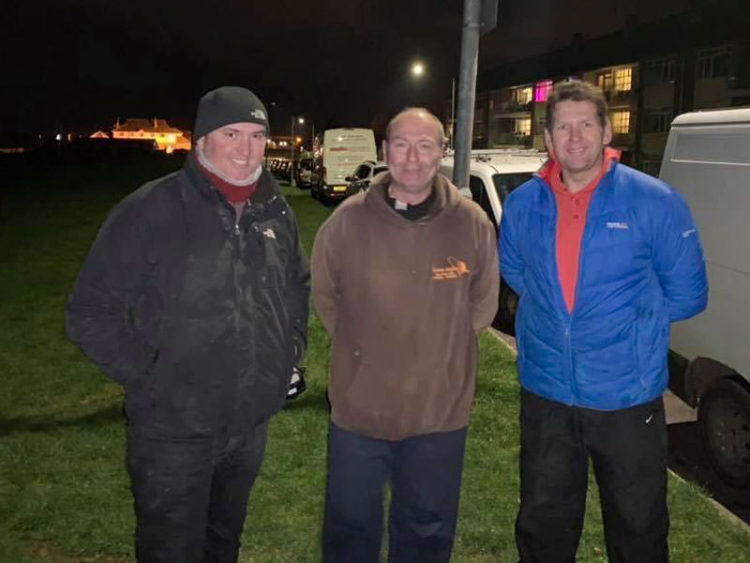 The winner of the league series was Lawrence Chisnall, runner up Neil cocks and third Phil Buy.

Special thanks go to Kevan Martin from Colchester Bait and Tackle for sponsoring this series of matches.