The three-year research project, between the Sydney Opera House, the University of Technology Sydney (UTS), and the University of Sydney, will start by recording baseline data on fish numbers and diversity in underwater areas around the Opera House and in other harbour sites later this year. Once this surveying is complete the new artificial reef will be installed. 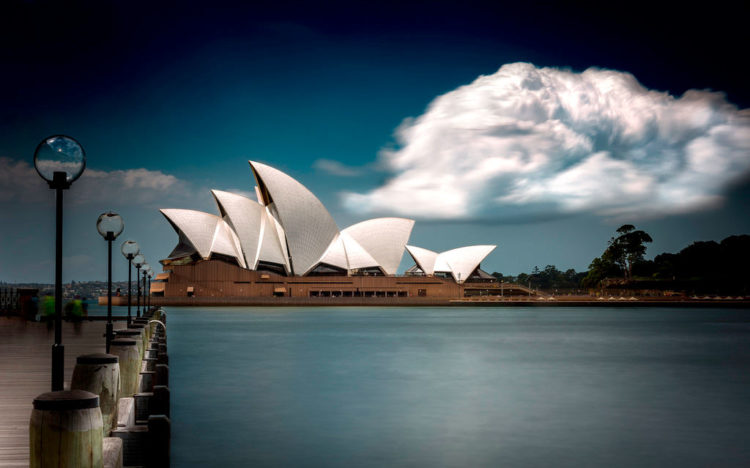 “This project is a great example of how the NSW Government can partner with organisations to protect and improve the environment,” Ms Upton said.

“This trial is an important project because research shows seawalls and other man-made structures tend to attract less marine life and native species than natural harbour shores.”

The artificial reef will be made up of nine hexagonal-shaped modules that will hang underwater around Bennelong Point.

UTS Professor of Marine Ecology David Booth, who will lead the research, said the project would provide further evidence of the value of artificial reef structures as biodiversity boosters and refuges for fish.
“Across Sydney Harbour over 50 per cent of the shoreline has been replaced by seawalls to protect infrastructure from storms and erosion,” Professor Booth said. “We believe that new initiatives, such as the artificial reef that will be trialled at the Opera House, could help restore natural marine habitats and rebalance biodiversity around the harbour.” 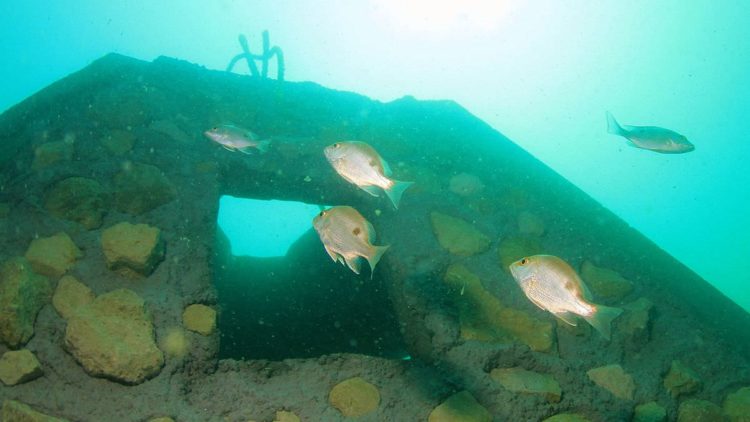 Sydney Opera House Environmental Sustainability Manager Emma Bombonato described the new research project as an important step forward in the Opera House’s mission to better connect with and enhance the surrounding environment.
“In designing the Opera House, Jorn Utzon was strongly influenced and inspired by nature. Projects such as this enable us to continue that legacy by inspiring greater community awareness of the marine environment around Bennelong Point and contributing to local biodiversity.”

The new project, which is expected to get underway in the next few weeks, is being funded through an $86,000 NSW Government Restoration and Rehabilitation grant, with further in-kind contributions from the Opera House and UTS.

It is anticipated that the artificial reef, which will help the Opera House to achieve goals set out in its latest Environmental Sustainability Plan, will be installed early next year.