Fishing has now started to pick up along the Fylde coast, night time is still very prolific along with low water fishing.

Dave Brown had another good session the other day. First four casts produced four rays then a tope then three doggies and couple of pin whiting. The action was non-stop and Dave couldn’t bait up quick enough before another fish was on and then about 45 minutes before high water tons of grass and weed arrived so Dave packed up and went home content. 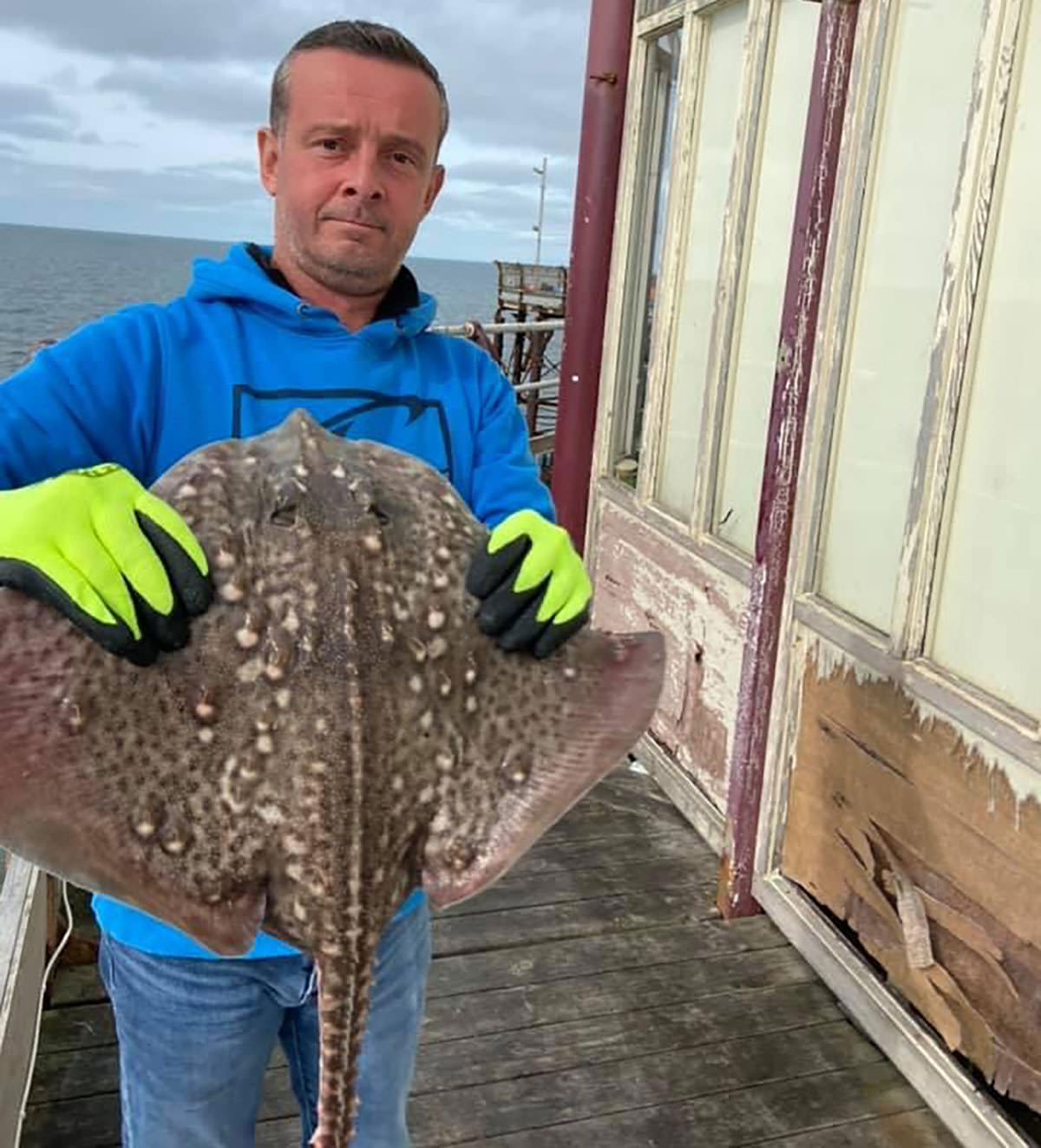 Nathan Duckers found perfect conditions at South Shore. He had two hounds, 8.2lb and 7.2lb, a ray and a few dogs. He also missed a few good bites over high water.

Fleetwood and District Angling Club fished their latest match last Sunday was at Marine beach. Weather and sea conditions were OK, although a bit less drizzle would have been better.

Unfortunately the fish did not show in any numbers, mainly small flounders and plaice. The plaice mostly came from the low peg numbers.

Plaice mainly came up on blackworm, the flounder on crab rag and black lugworm.

Twenty anglers fished and eleven handed their catch cards in.

Congratulations to first and second Kevin Blundell and John Hughes who both fished the low peg numbers and had plaice in their bags.

Next Sunday’s match is at Point Bays and Beach Road with fishing from 1pm until 4 pm.

There is a triathlon being held on the same day so there may be parking problems getting on to the car park opposite the Sea Cadets, you might have to park near the cemetery on Beach Road.