It looks like Summer is fading fast, the nights are now drawing in and already there is an early morning chill in the air.

As we come to the end of August, we will see the first of the autumnal fish appear, in fact it has started already. Vast shoals of whiting are already appearing on the Suffolk coastline, so it looks like the next set of big tides will see them hitting our part of the coast.

The last few years have seen our cod stocks virtually diminish to nothing, but they seem to be making a bit of a come back with some good reports coming up from the south coast already, so let’s keep our fingers crossed and hopefully we will see a return of those cod turning up for our boat, beach and pier anglers. 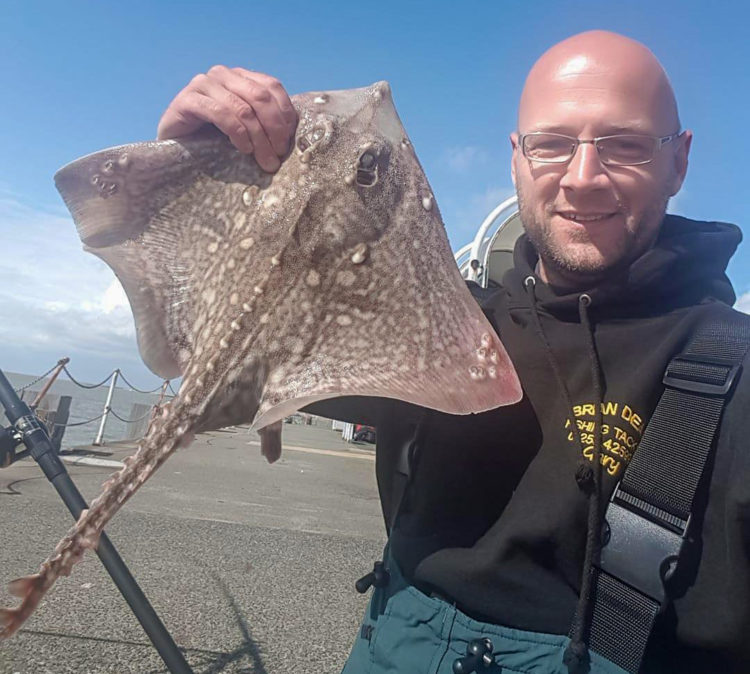 Meanwhile back to this week’s reports and to be honest it has been slightly on the slow side for the beach and pier anglers. The boats have faired better, smoothhounds, thornback ray and bass still showing well with the odd Autumn dogfish already here.

Clacton Pier has seen a return of a few thornback rays along with the odd bass and sole. Local angler Gary Coward fished a daytime tide on the Pier and caught a couple of thornback ray to 6lbs plus losing another one; all his rays were caught on squid.

The Holland beaches have been very slow during daylight hours and with only a few anglers fishing, reports have been very sketchy. But thornback ray will be caught after dark along with sole and some early whiting.

The Walton beaches have seen school bass being caught, no need to cast too far as they are feeding only a matter of a few yards from the high tide mark. Sole are feeding after dark from around the Pier and also the Albion beach. 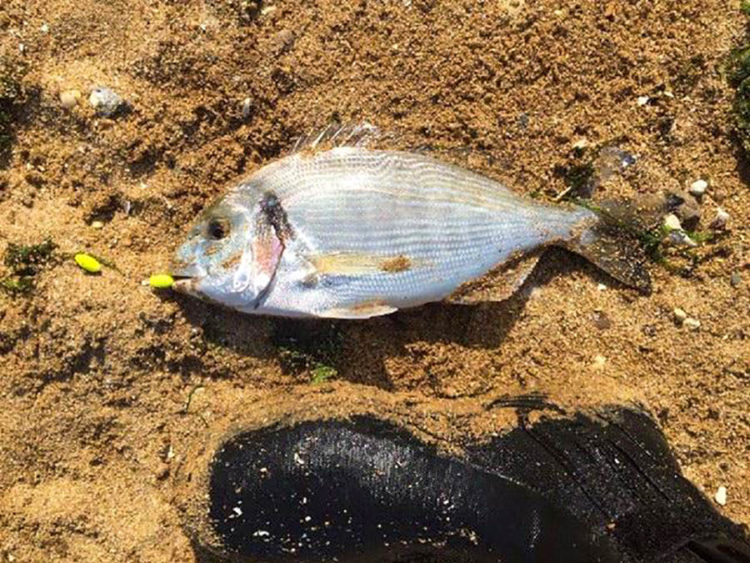 We have also seen a fish that has never been caught from this part of the coast in the form of a gilthead bream. The lucky angler was Mark Adlington, he fished a popped up ragworm bait for bass and was rewarded with one of these sparkling bream. These fish frequent the south coast but this is the first we have seen from our beaches; could this be a part of our climate change?

Walton Sea Angling Club headed for the local pier for their evening match, and were greeted with light winds and calm seas.

Most anglers opted to fish the bottom of the pier with just a couple heading for the lifeboat area. The fishing was slow and top angler on the night was Vic Pearce with a catch of bass and wrasse for 148 points, and his bag also included the heaviest fish prize in the form of a 39cm bass.

Second place went to Peter Harris with 98 points and in third place was Rob Tuck 91 on points.

My trip this week was to brave the high winds and rain to fish lures in the Walton Backwaters and to be honest it didn’t deter the bass! It was difficult fishing in the atrocious conditions, but the bass were feeding. I didn’t land anything very big, but I did catch bass to 2lbs on silver flashing spinners! 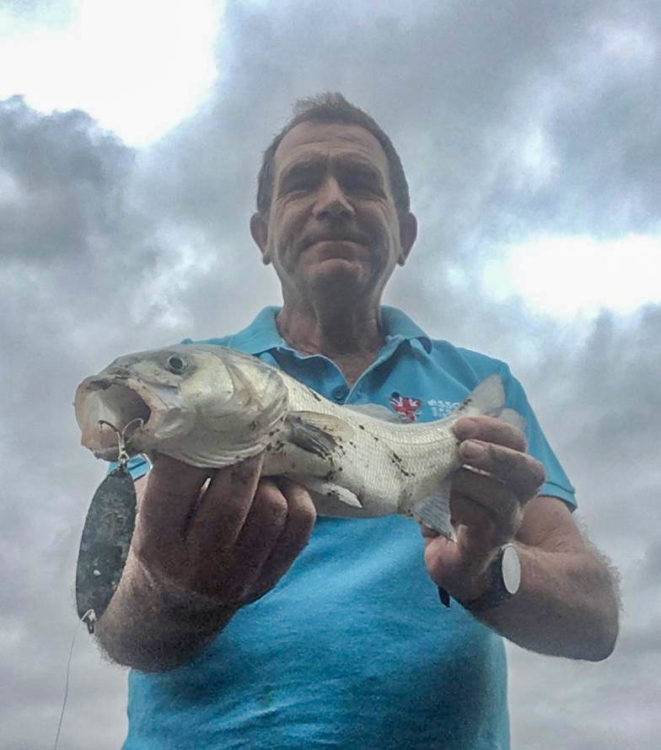