Veteran angler, Graham Forbes of Inverness stands to smash the Scottish boat record for a John Dory with a fish nearly twice the size of the current best. Graham caught the rarity weighing 2lb 6ozs during the Western Isles Open Boat competition fished out of Carloway on the west side of the Isle of Lewis, Outer Hebrides. 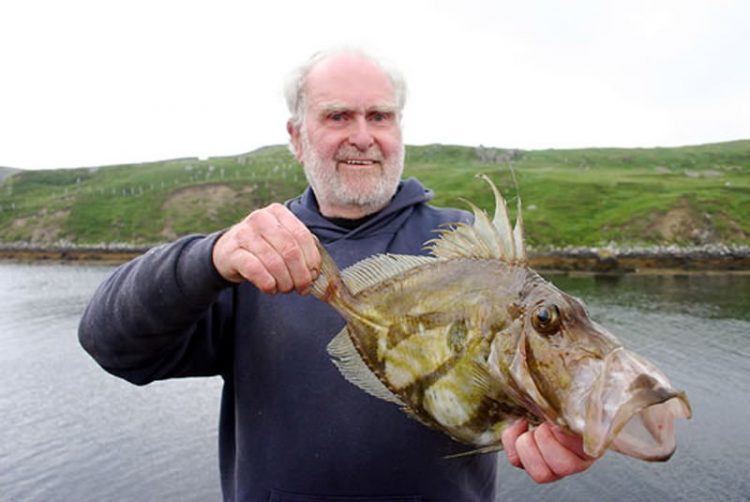 The current Scottish record stands at 1lb 3oz 4dm and was caught from Scrabster in 2000. At the time of writing Graham’s fish was in the process of being officially ratified. It was caught on a mackerel-baited lure using Daiwa Accudepth braided line on a Team Daiwa 12/30 rod.