Typical early Autumn weather, with calm seas and fog caused by the still warm sea hitting cool breezes. Nonetheless the boats have had a pretty good week with some codling showing along with thornback ray and dogfish. The smoothhound packs are now thinning out and very soon they will have disappeared till next Summer.

The private boats have also had a pretty good week with most of the fish seeming to be within half a mile of the shore. Thornback ray are making a comeback along with plenty of whiting and still some bass.

The beaches and piers have also seen their share of fish, with rays being caught from the Holland beaches. Local angler Mick Barclay fished a short session here over high water and he landed five thornback rays. 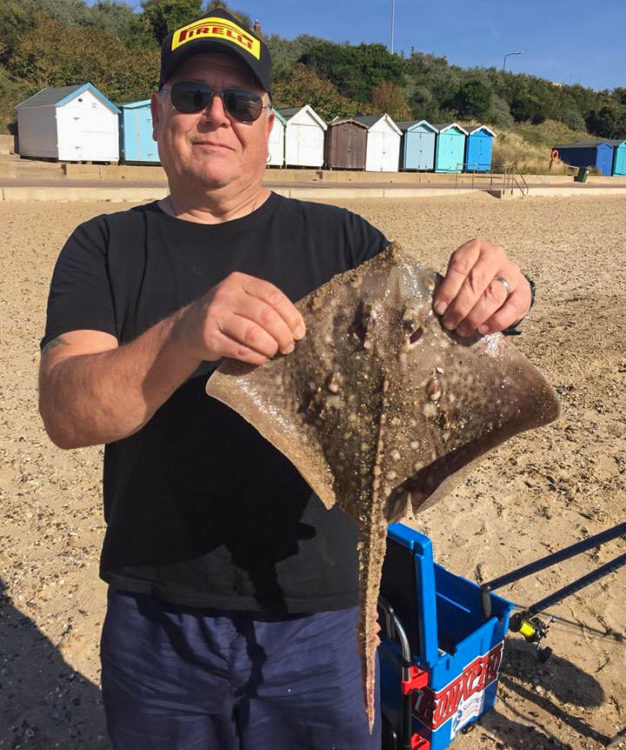 Walton Sea Angling Club held their latest evening match on the Holland beaches, fishing an ebb tide on a calm evening. The whiting were feeding from the start with most anglers catching fish on every cast. Rob Tuck was victor on the night weighing in 20 fish for 8lb 10oz which also included a ray of 2lb 4oz which won him the heaviest fish prize. Second place went to Richard Burt with 25 whiting for 7lb 6oz and third placed Nik Highfield had 24 whiting for 7lb 6oz.

Clacton Pier is also producing rays during day and night tides along with whiting and dogfish and the odd codling.

St Osyth beach has had an intermittent week with some anglers catching rays and some not.

My trip this week was down to the Walton beaches to fish a late afternoon high tide, with plenty of bites to be had on ragworm baits and light tackle. I managed to catch whiting, bass, flounders and a nice sole of over a pound in weight.

Colchester Sea Angling Club headed for the Suffolk beaches to fish Shingle Street for their Beach Championship match. 18 anglers made the trip and fished a flood tide in ideal conditions.

The winner on the day and new Beach Champion was Craig Buy with 12lb 8oz of mostly whiting, close second was Ollie Yallop 12lb 5oz with Vic Pearce in third 10lb.

The heaviest round fish prize went to Gary Hambleton with a 1lb 15oz dogfish; Craig Buy picked up the heaviest flatfish prize with 1lb flounder. 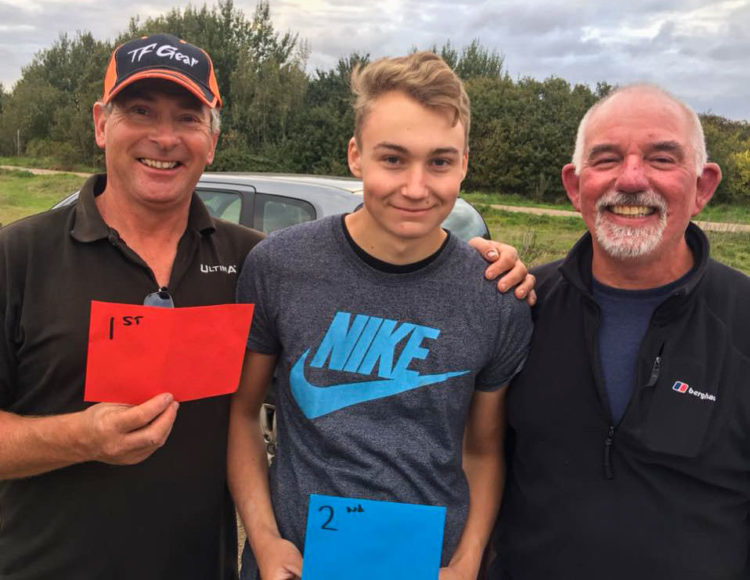 Craig, Ollie and Vic at the presentation

The bass ban has now been lifted and anglers can keep one in size bass, 42cm, per day until the end of 2018, better than nothing I suppose.

How To Catch Black Bream With Francis Couzinet

How To Tie A Buttlöffel Rig or Flatfish Spoon Rig