It is good to see a few sole are starting to show for the beach angler along with some school bass. Still not much evidence of thornback rays though, but they will appear on certain tides.

Clacton Pier has seen school bass and the odd thornback being caught this week along with a few small whiting.

St Osyth beach is still seeing the dreaded weed on the ebb tides, but there have been a few school bass caught.

The Holland beaches are now seeing some sole caught after dark along with small eels and bass.

The Frinton beaches have also seen sole turning up this week, once again the night tides are fishing best, school bass and the odd flounder have also been caught. 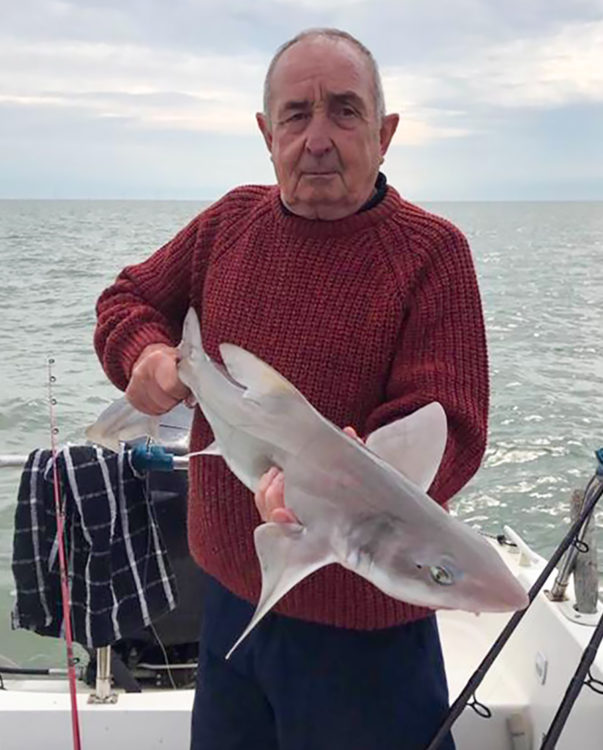 Peter Bird fished from his own boat in the Crouch estuary, he and his son landed smooth hounds, rays and bass

Walton Pier is also seeing school bass along with wrasse. sole are showing up on the lower part of the Pier and ragworm will be the top bait.

Colchester Sea Angling Club fished round four of their Colchester Bait and Tackle Evening League matches on the Walton beaches in front of the Coastguards.

20 anglers fished over the top of the tide until midnight. Conditions were good with just a light warm breeze. The fishing was slightly slow with just a few sole, flounders, bass and eels caught. Top rod on the night was new member Mark Oxley with 3lb 6oz, his catch included a sole of 1lb winning the heaviest flatfish prize and a bass taking the second heaviest round fish prize.

The boats are still seeing smoothhounds, although they are on the smaller side this week, a few thornback rays have also been reported.

Father and son team Peter and Tim Bird from Point Clear fished from their own boat in the Crouch estuary, they had a great day catching smoothhounds, bass and three thornback ray.

Allan Enjoys 24 Hours On The Pier