The last couple of weeks have provided some superb sea fishing along the Lancashire coast with great sport provided by whiting, dogfish, flatfish, codling and the odd ray and bass.

Fresh worm such as ragworm and yellow tails tipped with mackerel has been by far the best tactic. Having said this we have seen some quiet days for sea angling but in the whole it’s been very good, especially if you compare to winter last year.

Things looked good for Fleetwood and District Angling Club as they arrived at Five-Bar Gate to fish their club match. It was overcast and there was a southerly breeze putting a bit of an edge on the tide. Hopes were high that there could be a few codling caught.

Unfortunately this did not materialise only a couple were caught. There were four thornback ray caught and a late small smoothhound, and decent number of whiting. 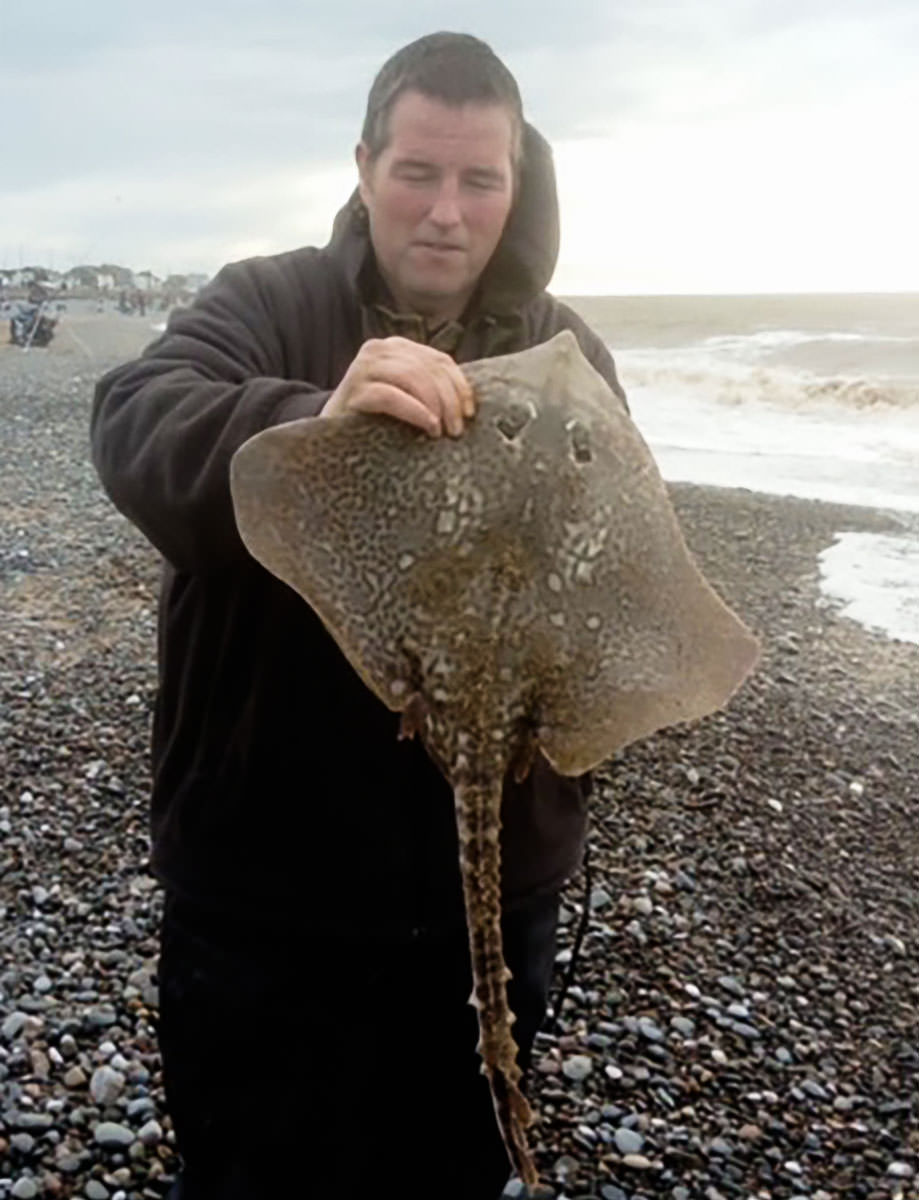 David G Hutchinson with his ray

As you would expect most fish came to worm tipped with squid or fish bait, and of course sandeel took plenty of whiting.

Thirty one anglers fished and 75% of them caught fish, best fish was a 45 cm wide thorny caught by David G Hutchinson.

Thanks again to all 15 members supporting the match.