Isle of Wight shore prospects for September by Shaun Graham

Planet Sea Fishing welcomes top Isle of Wight shore angler, Shaun Graham to the team. Shaun kicks us off with a look at what September has in store from the IoW shore…

September is always a good time for better shore specimens on the island, especially along the back of the island. Marks from Blackgang to Compton Bay will produce bass to double figures on fish baits, and better sized congers will be taken from the rockier areas. 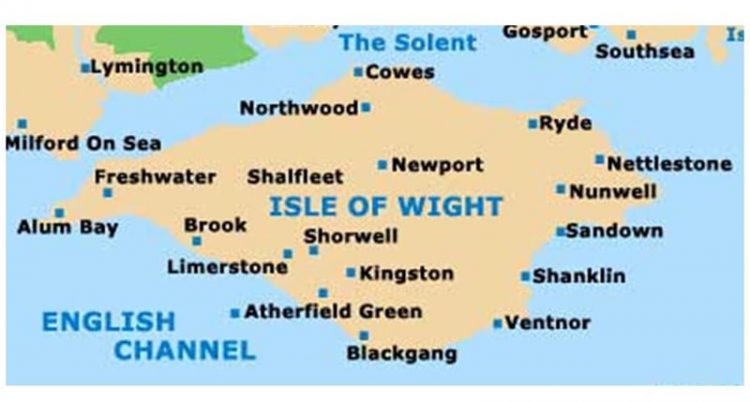 Chale and Blackgang will produce good sized small eyed ray and spotted ray on frozen sandeel, especially when the prevailing wind comes in from the south west.

Sole will be the main target at Fort Albert and Yarmouth’s Norton Wall on the Solent side of the Island. Local ragworm will produce fish to 3lb plus. Fort Victoria will show a variety of fish including dogfish, bass, pout and still the odd smoothhound which will favour crab.

Smoothhounds will still be the target along with odd bass further along the Solent at Cowes. Flounders can also be caught in good numbers in the River Medina, along with odd large thick-lipped mullet.

September is one of the best months for ballan wrasse: expect wrasse to 5lb at Bembridge ledge at either low or high tide on fresh peeler or worm… and don’t be surprised if a quality bass turns up. Bembridge harbour will still hold thick-lipped mullet and flounders will likely appear in better numbers.

Small eyed ray will be the main target on the bigger flood tides from Sandown Bay on the south-east of the Island. Frozen sandeel is the best bait choice. Shanklin will see an influx of sole. Best results on fish with ragworm baits from low tide onwards.

At Bonchurch and Ventnor, on south of the Island, will offer mainly bass and conger to experienced anglers who can safely negotiate and handle these more extreme rock marks. Fish baits and squid will give best results for those who persevere.

My top mark tip for September is to give Atherfield Ledge a try on the flood tide for quality bass and conger on fish baits.