Paul Fincham who skippers Blue Fin, a Hellraser 223 jointly owned with his father in law Peter Bennet landed a masiive John Dory last weekend when fishing out of Bembridge on the Isle of Wight.

The tastey giant weighed 7lb – 11 1/2 oz on the Bembridge Angling Club’s certified scales. The John Dory, which is also known as the St Peter’s Fish, is only 2lb below the UK boat caught record which was landed out from Newhaven in 1977.

Paul’s fish fell to an orange shad on a hopper rig and the crew for the day also landed 56 cod that day also taken on orange shads and sidewinders fished on hopper rigs. 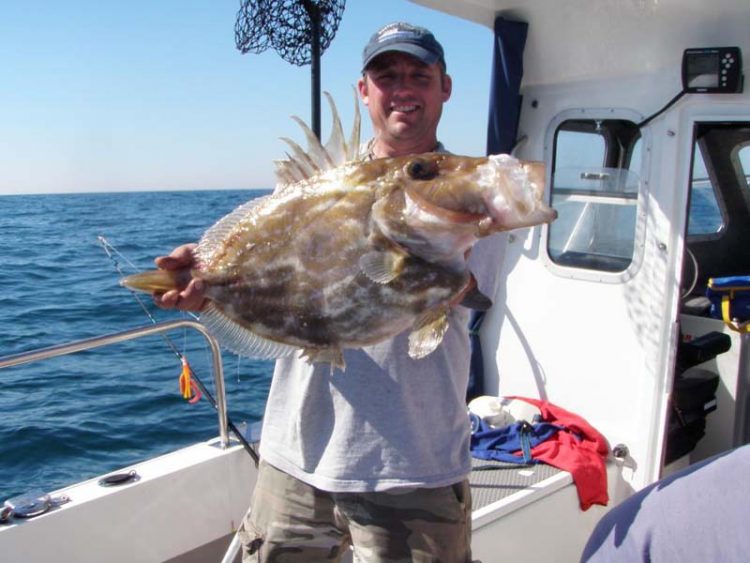