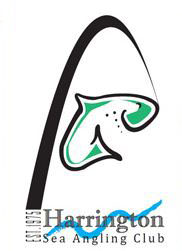 Registration takes place in Harrington Sailing Club, North Side, Harrington, Workington, Cumbria CA14 5QW from 1pm to 4pm and fishing is from 4pm to 8pm. The weigh-in will be at the Club between 9pm and 10pm and is followed by the prize giving.

Boundaries are Whitehaven West Pier to Workington Blocks with both these landmarks excluded.

The entry fees are £20 and £10 for the Junior section which has a 100% payout and is also sponsored Cumbria Angling Centre.

This is a two hook event and the Harrington SAC rules apply.

Penn points will be awarded for the competition.