After Dave Brown watched his mate Jason Usher catch a lovely ray earlier this week he managed to fit a couple of hours in on the shore . Dave wasn’t too keen with the sunny days and small tides but you never know. Second cast he landed a 9lb ray dead on best one he has had in years. 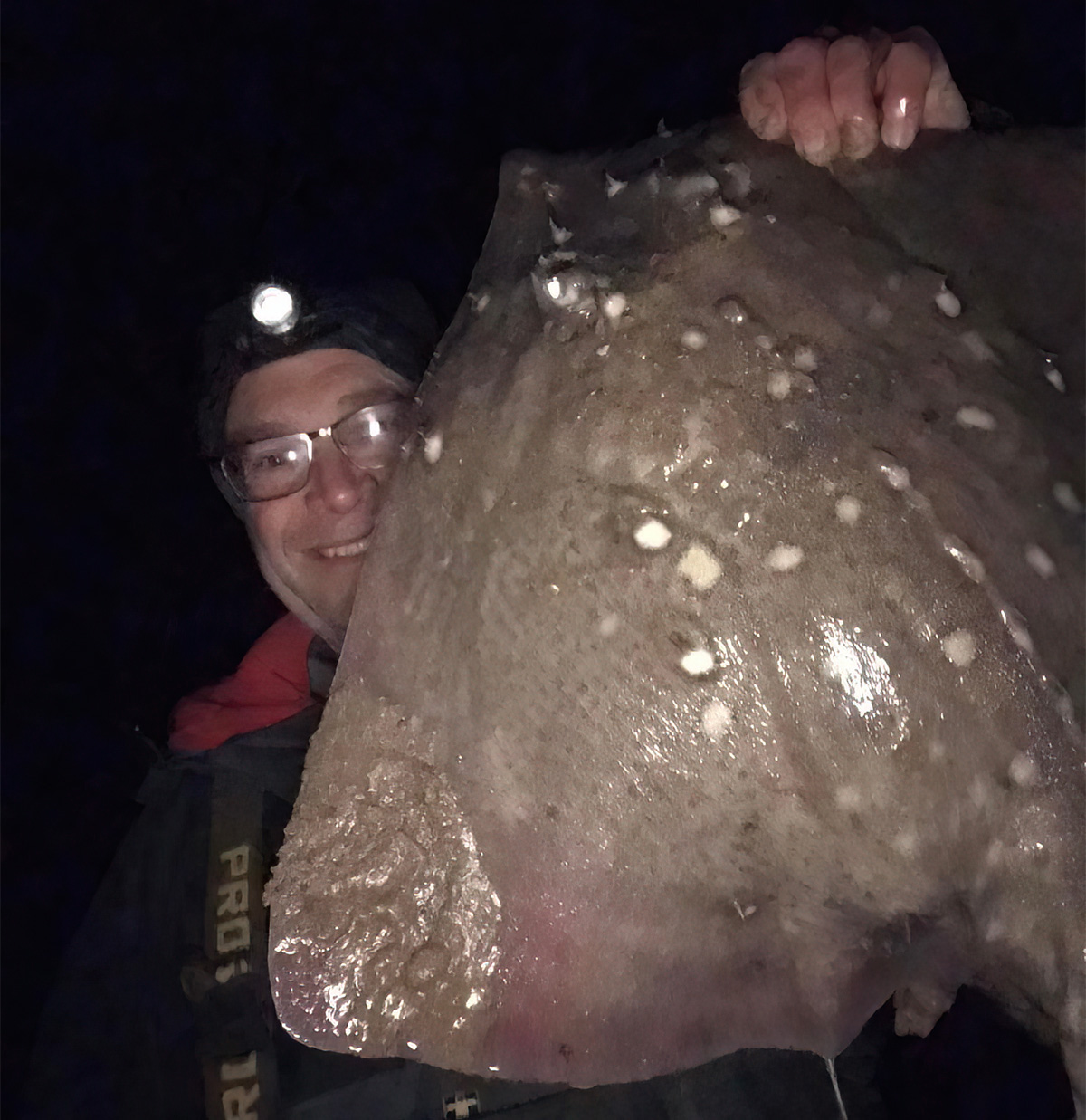 Well done everyone and thanks again to nine members supporting the match.

Fleetwood and District Angling Club match regulars were a bit apprehensive when they turned up at Lytham for the club match, bright sunshine flat calm and gin clear water. However, there was no need to have worried because it fished well.

Because it is early in the year blood razor was expected to be the top bait, but peeler crab defiantly had the edge today. Tipping off any of these two baits with mackerel or bluey added to its effectiveness.

Congratulations to Jay Cityzen for having fish every cast but one to take the win, and to Trevor Barnett for having the biggest flounder at 42 cm.