Not very seasonal weather at the moment for Essex sea anglers and with temperatures above where they should be for this time of year, who is complaining. Still no sign of any cod showing and to be honest that is it for us for another year. We just need those cod that are still feeding and being caught from further up north on the British coastline to move down here!

Walton Sea Angling Club once again ran their Annual Boxing Day Fishing Match on Walton Pier. 72 competitors were greeted with rain and a strong wind, but that didn’t deter any of the anglers and fish were caught from the off, with whiting, dabs and rockling making up the catch. This match is always family orientated and it was great to see the ladies and juniors fishing. 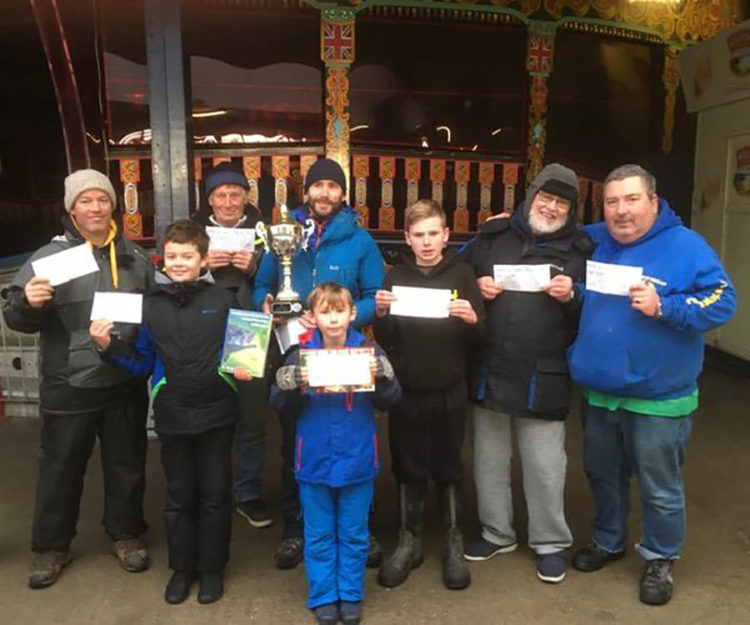 The highlight of the day had to be a small pod of porpoises that appeared halfway through the match and were popping up only a few yards from the pier.

Colchester Sea Angling Club fished their Christmas Pairs Match on the Holland on Sea beaches. Squally rain made the fishing difficult but there were a few fish to be caught; not the hordes of whiting that had been caught in previous matches, but enough to keep all the competitors busy.

With Christmas fare and hampers to win everyone was keen to do well.

The winning pair on the night with a combined weight of 8lb 4oz was Lawrence Chisnall and Neil Cocks with 8lb 4oz. Second place went to Nik Highfield and Brian Bethell 5lb 8oz which included a 2lb 12oz thornback ray for Nik which won him the heaviest fish prize. In third place were Gary Hambleton and Dave Clark weighing in 4lb 11oz. 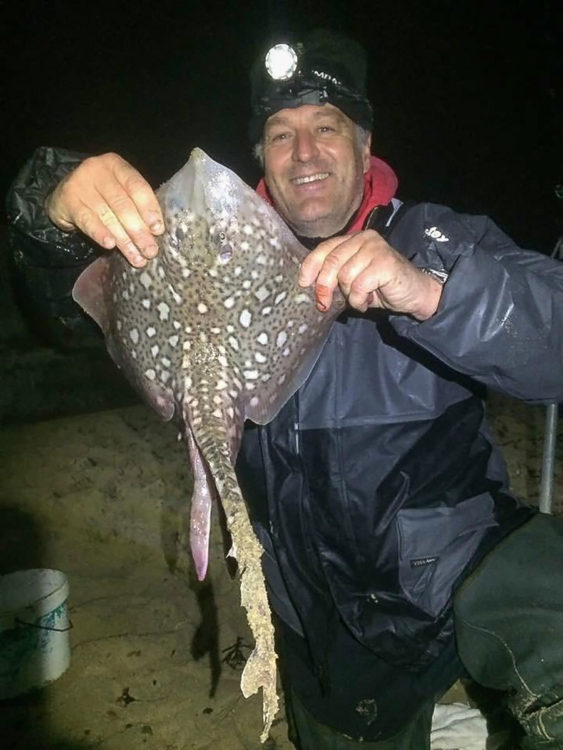 The thornback ray are showing well on evening tides from Walton Pier along with whiting, dabs and the very odd codling. Clacton Pier is also fishing the same with the percentage of bigger fish showing on the night tides.

The January issue of the national Sea Angler Magazine will be in the shops very soon and I have written a feature on the Frinton on Sea beaches (‘hidden gem’). It might just include the odd thornback ray and few memories too so well worth a read!

A happy New Year to you all and see you on a local pier or beach sometime.

If you have any fishing reports or photos you can send them to popplewell1@btinternet.com

How To Tie A Redi Rig Release Float Rig For Tope