There must be something in the water that produces great match anglers around the River Humber area, because Grimsby anglers dominated podium places at the first Skegness Pier Angling Club (SPAC) match of 2019, held last Saturday 5th January from 3:30 till 7:30pm at Trunch Lane. Weather conditions were fair on the day and following on from the great match attendances throughout 2018, there was another good turnout of 17 anglers.

Trunch Lane has been fishing well recently and continued to do so, with plenty of dabs and whiting keeping rod tips nodding. The fishing was quite patchy along the match stretch though, with some anglers catching more than 20 fish, whilst others struggled to even make double figures.

Grimsby’s Tom Marshall has been making a name for himself in matches around the Humber area and was the runaway winner of his first ever SPAC match, catching 10 dabs, 14 whiting and a 35cm (1lb 2oz) flounder, for a total length of 721cm. The big flounder wasn’t his best flatfish however, as Tom also caught a specimen 37cm (1lb 4oz) dab, which won him the longest flatfish prize. The dab was the largest to be landed in a SPAC match for many a year and would be a notable fish if caught anywhere around the country. 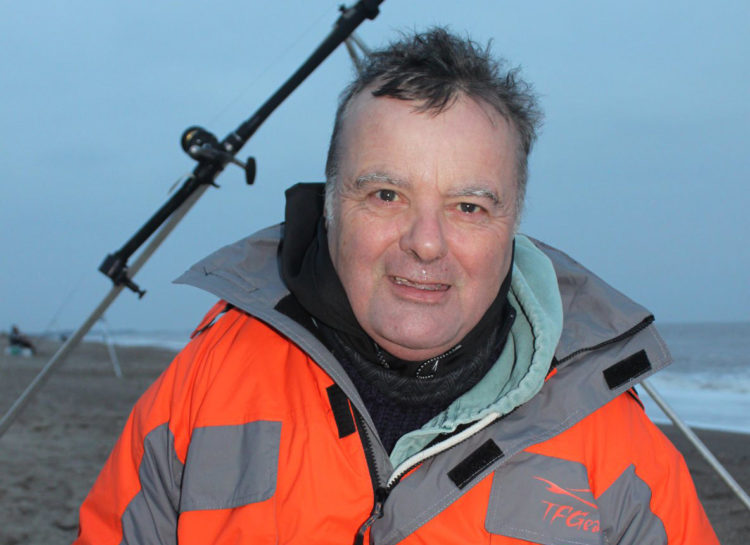 Unfortunately as Tom is not a SPAC member, he did not win the C Smith Cup, with that honour going to his travelling companion, veteran Grimsby angler Tony Burman, who has been gracing the local match scene with his presence for many years now. Tony showed that age is no barrier to winning, taking second place with a 22 fish mixed bag for 627cm. Hound magnet Adie Cooper framed again in third place, with 7 dabs, 13 whiting and a flounder for 582cm. Corby’s Paul Marshall managed to end Grimsby’s domination of the prizes, coming home in fourth place, also with a 21 fish mixed bag measuring 569cm. Paul also won the longest round fish prize for his best whiting, which hit the measure at 39cm (1lb 1oz). In total there were 208 fish caught, consisting of 96 dabs, 105 whiting and 7 flounders, the vast majority of which were returned to the sea alive after being measured.

Another great match and a good start to 2019, thanks to everyone that turned out to fish. Also, thanks to Steve Herrick of Lakeside Leisure and Big Catch Tackle for his invaluable support. 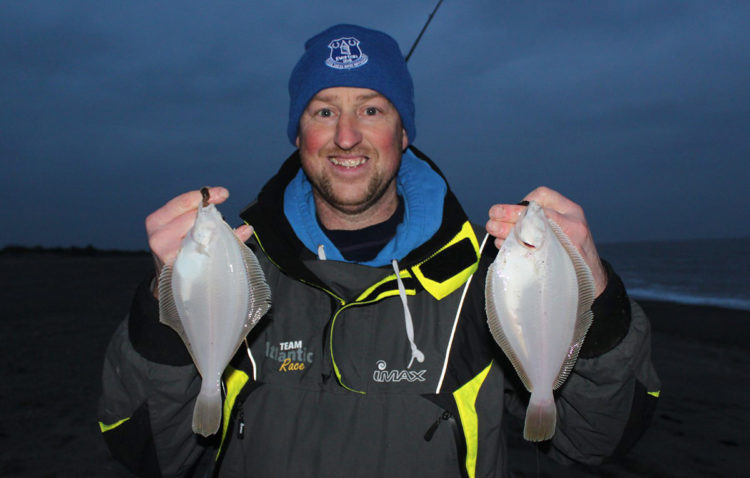 The next SPAC match will be held this coming Saturday 19th January from 2:30 till 6:30pm at Chapel Point, with Club members fishing for the Coleman Cup, but the match is open to all to fish. Matches up till March will then be held as follows:

Don’t forget the SPAC AGM and Trophy Presentation on Saturday 2nd March, which will be held at the New Park Club, with the AGM match being held the next day. There will be a free buffet at the AGM, along with the usual prize laden raffle.

Codling On The Fylde Coast