The match kicked off and within minutes the first dogfish was on the beach caught by Mister consistent Ian Childerhouse. Shortly after that young Jimmy Shaul managed to find not one but two dogs putting a big smile on his face.

With many struggling to retrieve their gear word came down that a smoothhound had been caught and when the results came in it turned out that Allen Sexton had had indeed caught his first ever smoothhound, a 64cm fish taken on lug. 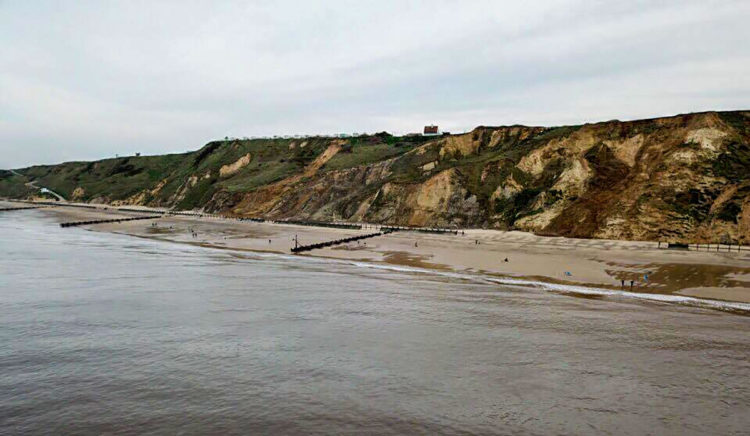 Trimmingham beach courtesy of Paul Grothier and his drone.

In total 11 dogfish were caught, three of which were caught by the winner, another consistent angler, Luke Childerhouse. In second place was Allen Sexton with his hound, four dabs and a flounder and third was Jimmy Shaul with two dogs, a dab and a pout.

Biggest round fish was shared between Allen’s hound and Paul Grothier who for the third week running found the dogs.

How To Tie A Flatfish Boom Rig