Devon and Severn IFCA (Inshore Fisheries and Conservation Authority) is taking the lead in the South West to manage a developing fishery to ensure its sustainability and the protection of the marine environment.

Under careful management by the Devon and Severn IFCA, a short-term fishery based in the South West is providing a source of wrasse, natural feeders of fish lice and parasites, to replace the use of chemical cleaners used on farmed salmon and provide a base breeding stock for hatcheries. It is envisaged that by 2019 there will be no further requirement to use wild caught fish as the hatcheries will sustainably supply the required wrasse and other cleaners, such as lumpsuckers. 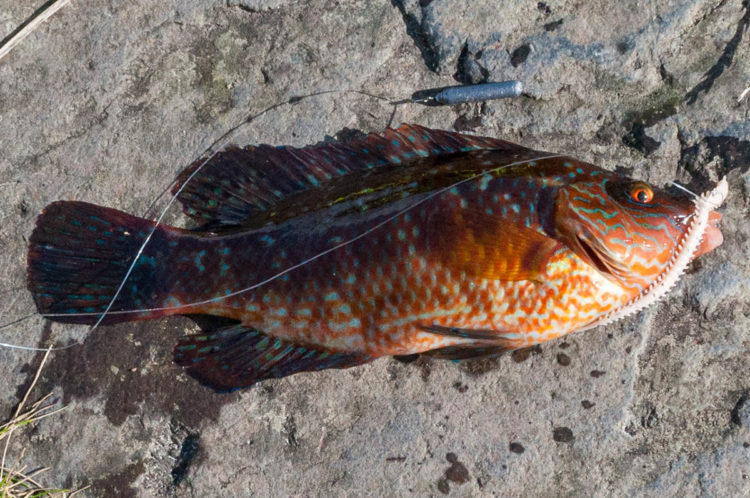 To achieve this and ensure that the fishery is sustainable and a healthy marine environment is maintained, Devon and Severn IFCA has introduced management, creating one of the most restrictive fisheries both nationally and the South West. Multiple management measures should ensure there will be no significant impact on the marine environment or wrasse populations. All three IFCAs in the SW are working closely together to harmonise management of the Live Wrasse Fishery.

Through its adaptive flexible permit byelaw system, Devon and Severn IFCA has introduced a series of measures to restrict the Live Wrasse Fishery that takes place in and around the Plymouth area. The wrasse fishery is mostly limited to a few months of the year, primarily between July and November within the designated area, with an official closed season during April, May and June to allow the fish to spawn. Minimum and maximum landing sizes have also been set, allowing the smaller species to breed prior to being landed and the larger individuals to be released so they can go onto breed. There are four small (<8m) inshore boats involved in the Fishery and the number of pots allowed is set at a maximum of 120 per boat. All pots used are lightweight, weighing less than 4kg, and have escape gaps fitted to allow smaller juvenile fish to escape.

Further to the regulatory measures, the IFCA, working with fishermen, has identified areas in and around Plymouth which will be closed voluntarily to the Live Wrasse Fishery to further protect the habitat, ecosystem and fish populations, and to act as refuge areas. 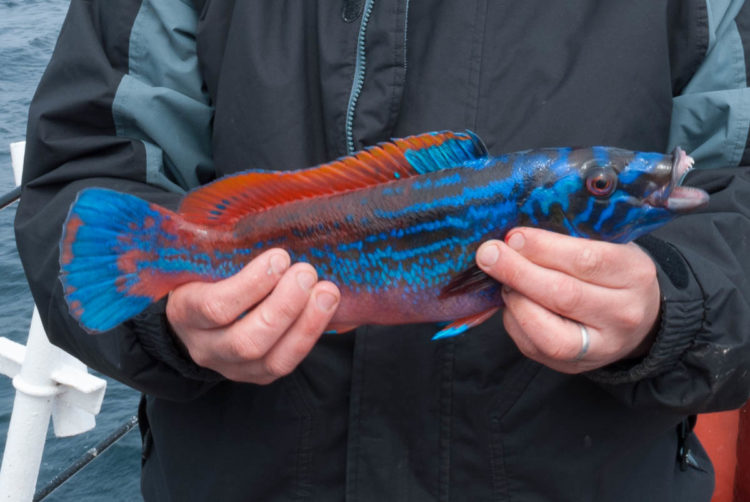 The IFCA is formally monitoring these stringent measures through the introduction of weekly landing returns, specific marking of the pots and strings, on-board surveys of catches by IFCA officers. This will ensure that evidence gaps are filled, best fishing practice is maintained, and in the event of wrasse population or fishing activity changes, they will be identified, reviewed and managed quickly and effectively. Fish welfare inspections by Cefas (Centre for Environment, Fisheries and Aquaculture Science) are also being carried out.

The ongoing monitored management of the Wrasse Fishery, both under legislation and on a voluntary basis is supported by Natural England, Cefas and Defra, and underline the IFCA’s commitment to a precautionary yet proportionate approach to the Fishery. A full review of the current management measures will be taken in November 2017.

Mark Hits a Double with the Bass