Well what a bang this sea fishing winter season has started off with, although it is well over due with last year being the poorest cold weather fishing I have ever known.

But this year is set to be mega as long as the fish stay around, this week has been nothing less than fantastic for smaller species and also cod! The cod have moved in and in numbers too, they are being caught all along the Lancashire coast at low and high water. Black lugworm and ragworm are the best baits to use at the moment. 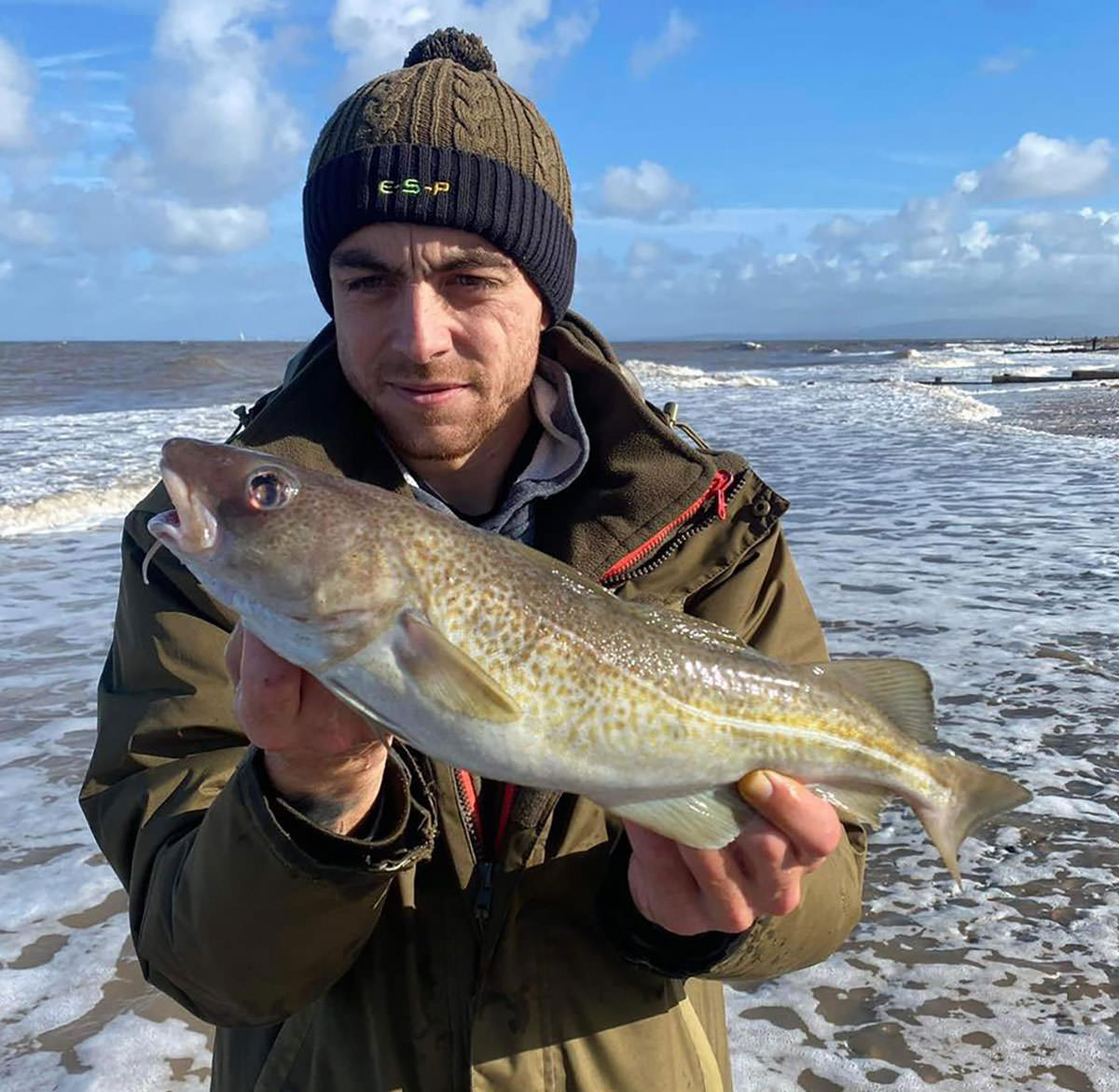 Thomas James with a nice codling

To date the cod are more codling size with a few hoovering around the 4lb mark but that’s still very good fishing for our coast, especially over the last few years being so bad with next to no codling arriving on our beaches. Whiting, rays, dogfish, dabs and odd plaice are also providing anglers with plenty of sport.

Leyland and District Sea Angling Club fished their weekly match on the Bullnose at Preston.

6th Michael Darlington with the biggest fish, a 38cm flounder

Thanks again to the 17 members supporting the match.

Thomas James has been getting among the action with a nice codling and also a bass around the same size.

Carl Dady fished Saturday night’s high tide at the Sea Cadets, Fleetwood with Chris Walton and Lee Noel. After collecting some quality fresh black yellows tails and some massive rag from Jordan Russell at Bispham Angling and Springfield Sea Anglers, North Pier they we set up and waited for the tide to arrive. Early signs didn’t look brilliant with all three of the anglers getting wiped out by huge amounts of weed, however it backed of after 40 minutes and Chris was into the first codling of the night. 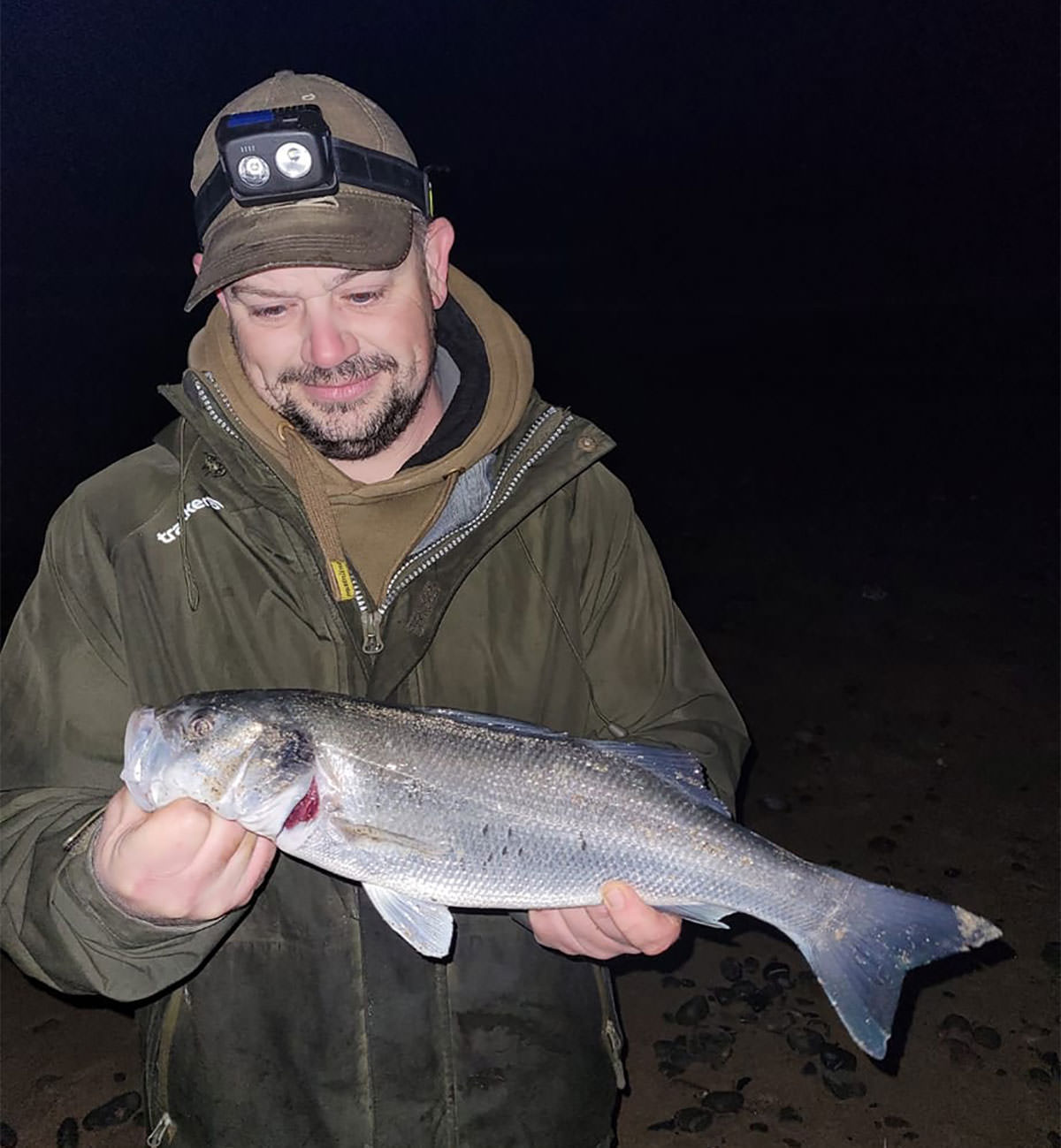 Carl with his bass

Carl followed it up with a nice bass and his first codling of the season.

The whiting then appeared with a run of good sized fish before Lee landed his first cod of the season. The trio managed a few codling with plenty of bites up to high water then when the weed made a comeback and they we decided to call it a night.

A cracking night out and promising start to this winter’s sport.