All at SeaNewsSouth West England

What an interesting angling year we have had, the summers are fishing much better than they ever have but our winter stocks have once again failed to show.

Thornback ray never left our shore line throughout the whole of 2018 and the bass arrived in April, and even now as I write the boats and beaches are still catching one or two!

It has also been a good summer for the smooth-hounds from the boats, with one or two hounds touching the 20lb mark. The beaches once again missed out on this hard fighting fish apart from the odd report from the Holland beaches.

Walton Pier saw a few hounds on the night tides and I was lucky enough to catch some to around the 10lb mark from the top of the pier. The summer stingrays really didn’t get going either, with only the odd ray reported from St Osyth beach. 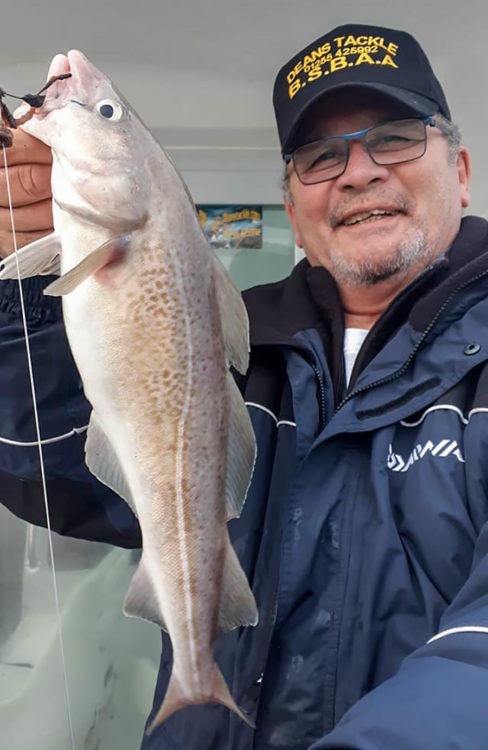 Tope fishing from the boats was pretty good with some big tope moving closer to the shore than ever before and boat anglers reaped the benefits of not having to travel too far and catching fish up to 50lbs.

The bass ban continues with only one bass allowed to be kept per session, but we all saw plenty of bass caught and some into double figures.

As we now head into January 2019 a new season has started, the days will draw out and the angling cycle will start again.

Walton Sea Angling Club held their prestigious Annual Boxing day match on Walton Pier. This is always a great match in the local angling calendar and this year was no exception with over 70 competitors taking part.

Anglers were greeted with calm and warm conditions which really were not great for fishing. Luckily dabs, pouting and rockling were feeding, although some competitors struggled to weigh in.

The winner on the day was Martin Close with six dabs for 1lb, second place went to Nik Highfield with 10oz, third Vic Pearce on 6oz, fourth Steve Potter with 5¾oz and fifth Mick Farrance with 4¾oz. 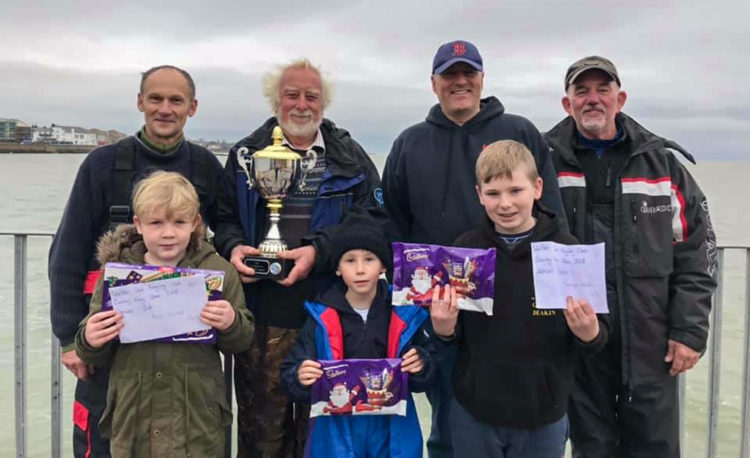 Both Clacton and Walton Piers are still catching thornback rays with the odd codling still being reported. Sprats and herrings have now returned to the Thames Estuary, which has seen a slow-down in the whiting catches as they are now feeding on them instead! In this case its probably good news to anglers.

It has been a good week for the boats with calm and settled weather although slightly foggy on some days. Most boats have reported good catches of thornbacks plus some codling.

Frinton kayak angler John Moakes fished just a few hundred yards off of the beach for just a couple of hours and landed no fewer than seven thornback ray, which is a great catch in such a short time.

Festive Season On The Fylde Coast