Once again this week not much good news to report. Those hurricanes are still sweeping across the Atlantic towards us and the only saving grace is that they do calm down slightly as they hit the UK. But they are still strong enough to cause problems for boat and beach anglers alike.

Boat fishing this week has been curtailed with very little action. Any boats that have found a break in the weather have located very few cod. The thornback rays are still feeding along with lots of small whiting. 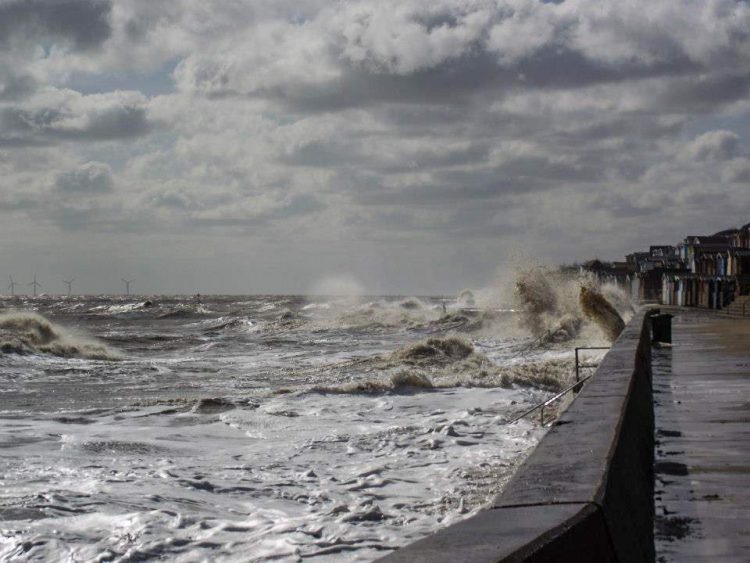 Colchester Sea Angling Club braved the high winds mid-week for the last match in their Trans Dec series; they headed for St Osyth beaches only to find that a storm was blowing and the fishing was going to be too uncomfortable. Putting “Plan B” into action they headed for calmer conditions on the Harwich beaches. Even here conditions were difficult to say the least and most fish were caught at just 40 yards out.

The top 3 anglers at the end of the Trans Dec series were, 1st Phil Buy, 2nd Mark Peters and 3rd Neil Cocks.

The Holland and Clacton beaches are similar to Walton with lots of small whiting, the occasional bass and dogfish. Clacton Pier seem to be producing a few more fish this week. Local angler Peter Rose reported some bigger whiting showing this week and he tells me more fish are showing on the inside arm of the pier, with still the odd ray showing.