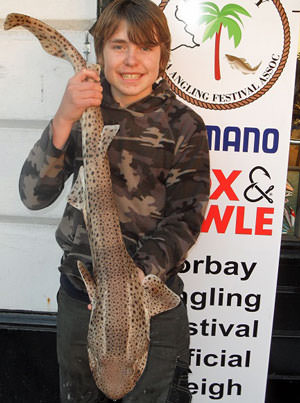 Around 800 shore and boat anglers took part in the 45th Torbay Fishing Festival this year. The event, sponsored by Shimano and Cox & Rawle, took place over the nine days between Friday 6th and Sunday 15th September.

The boundaries were set for both boat and shore competitors from Pinhay, Beer in the east to Bolt Head near Salcombe to the west, with certain localised limitations. The boats were permitted to fish within a set boundary offshore of these marks, approximately 40 miles. The anglers could enter for the entire event or sign up on a daily basis.

In order to ensure smooth recording of the results five weigh-in stations were available in Brixham, Paignton, Torquay, two stations, and Sidmouth. All the fish had to be weighed in between 19:00 and 20:00 hrs on the day of capture.

The entrants were fishing for a massive list of prizes awarded for both the best daily fish and those topping the list during the overall event.

The anglers enjoyed some terrific sport as the weather generally behaved during the competition. Notable catches included –

A full list of all the 90+ prizewinners can be downloaded here and for more details of this year’s event and the 2014 competition visit the Torbay Fishing Festival website. 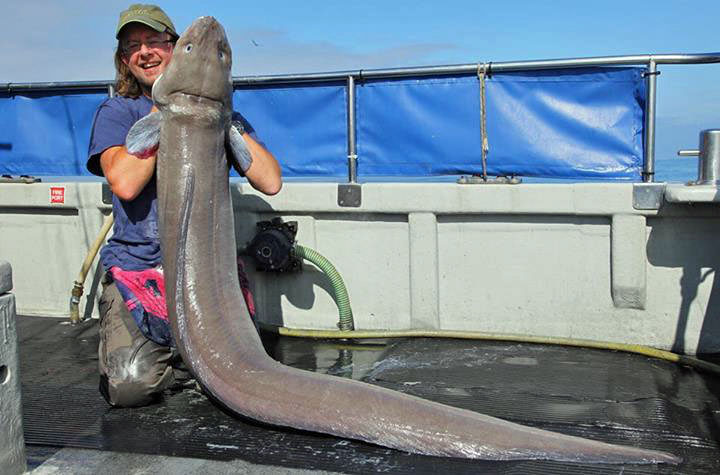 SeaBooms have a day afloat on Meerkat out of Weymouth