If the port of Minehead in Somerset where a woman then I’d marry her. The quality of the fishing and the great variety of species available out in the Bristol Channel makes it one of my favourite venues. The Severn Division of the National Federation of Sea Anglers staged their boat festival here on the 19th and 20th of July, and anglers from far and wide were drawn like moths to a flame. 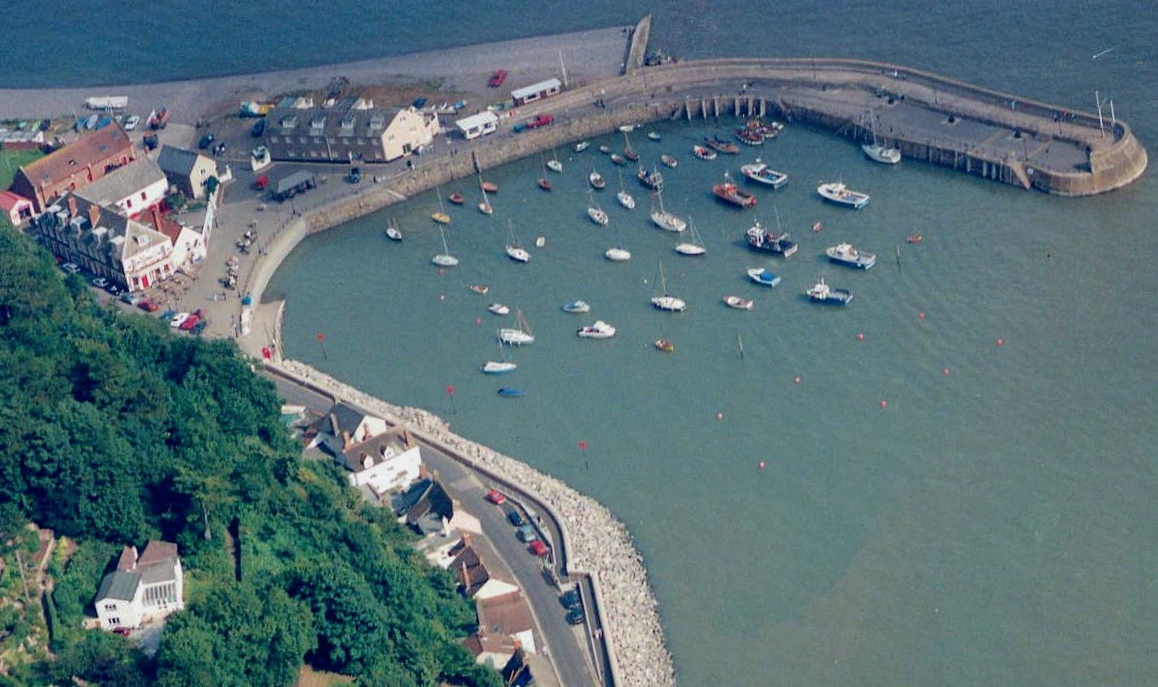 I always stay at the Old Ship Aground, which offers convenient accommodation right on the quayside and well away from the horrors of the town’s infamous Butlins lunatic asylum! With a well-stocked tackle kiosk a mere 40 metres away on the stone pier bait and any last minute bits are no sweat at all. And it takes some really awful weather to keep the boats tied up in the harbour.

Fail to prepare = prepare to fail

The week leading up to a competition is all about preparation, and my living room table routinely vanishes beneath a mountain of lines, hooks, coloured beads and all manner of other associated rig building clutter. Call me neurotic, but I always approach an event such as this by first making a list of the species I’d expect to catch – dogfish, bream, wrasse, pout, poor cod etc. This helps keep some sense of order while making traces. 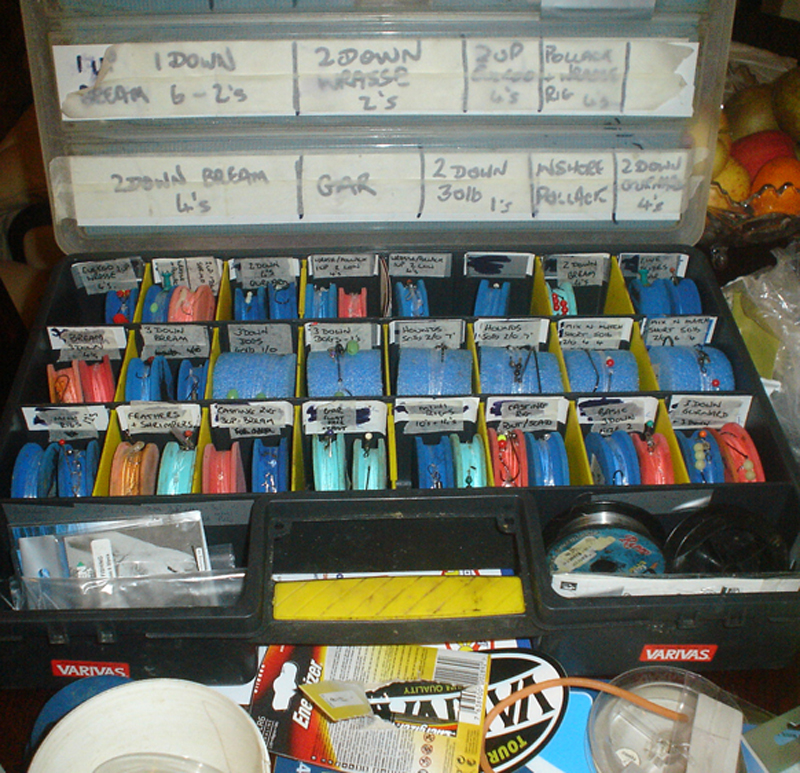 I like to start with traces for the smaller species, working through to rigs covering larger targets such as hounds, rays, huss and conger eels. I will make several of the same specific trace to cover inevitable losses or wrecked rigs. Each is labelled and packed, either on a foam winder such as those produced by Tronix, or into a re-sealable poly bag and rig wallet.

My normal preparation for an outing includes collecting or buying the required baits. In this instance however, bait was being provided by the organisers, which made life much easier. Tackle/bait planning and preparation for any outing are as important for the pleasure anglers as they are to match anglers. There’s nothing worse than slaving over particular rigs or baits only to later discover you’re wrongly equipped. A couple of extra hours of research and preparation can make or break a trip.

Four rods and reels go with me to cover all fishing situations. My rod kit for Minehead consisted of Abu Suveran uptider and Conolon 30lb class rod for the bigger species, and a Hiro Sea princess and Conoflex Sensortip which provide excellent bite indication when I need to scratch about for smaller fish. Reels are an Abu 7000 and Shimano 700 multipliers for use with the uptider and Conlon, while a Maximus 8000 Baitrunner and Grauvell Tuareg go with the nibble-tip rods; all are spooled with braided line.

It’s about 125 miles to Minehead from my front door, and usually takes about 2 hours 30 mins, via Salisbury then Taunton. I arrived at my digs about 17:30 on the Friday evening, and had ample time to wind down before the 8pm registration at the Old Ship Aground.

Minehead harbour is tidal and start/finish times are dependent on there being sufficient water to get to and from the berths. I’ve suffered horribly early Minehead starts before, but with high water at eight o’clock it was civilised a departure of 09:30 this time. A good night’s sleep and great breakfast didn’t change the poor forecast however. 20mph plus NW winds blowing straight over the Bristol Channel and into the coast were not ideal, and a change of fishing plan would be called for if indeed we managed to get out at all. After careful debate the organisers took the decision to sail at 10am, but we would only travel three miles west to Porlock Bay, which afforded some shelter close in. Fortunately my advanced preparation would cover the smaller inshore species which would now be targeted.

Common to many catch-and-release events, there would be no size limits and all species would count. The points system was simple to understand and easy to tally at the end. The angler accumulating the most points on each boat would be awarded 100%, with the other anglers’ scores expressed as a percentage of the top score on each boat. My first day draw was on ‘Fulmer’, while I was drawn on ‘Shalimar, on day two. 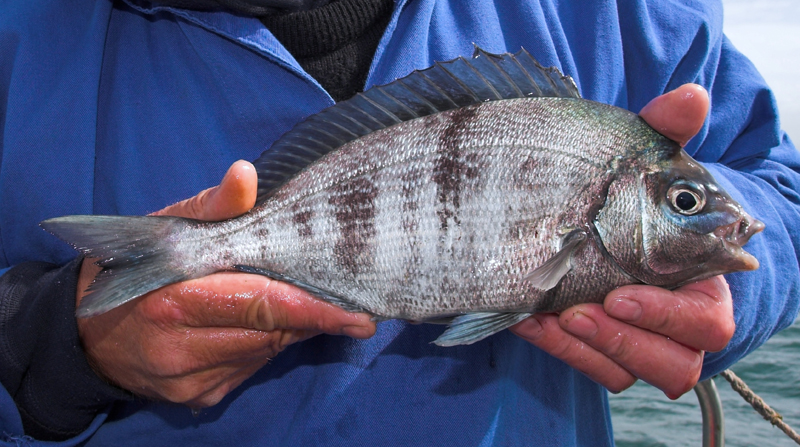 Our first mark was around 20 feet deep and lay maybe 500 metres from the shore. I started with size 10 hooks on a basic three-down rig, simply to get a handle on what fish were down there. I expected poor cod, rockling, small pout and other ‘plankton’, but got four bream in the first 30 minutes instead, which was a pleasant surprise given the coloured water conditions.

Dogfish and pout were the next targets, and they proved hard but not impossible to find in the conditions. We had several moves during the day, dragged anchor for an hour or so, and were beaten around more Ricky Hatton’s sparring partner. But our perseverance was rewarded as we boated some cracking fish, including several smoothhounds to over 10lbs. In addition to the bream I landed pout, poor cod, lesser spotted dogfish and a smoothie for 356 points and boat win.

Back at the quay it emerged the other competition boat had encountered similar fishing, with a couple of strap eels and school bass being the noticeable differences. Dave Lovelock was the top angler on the opposing boat. 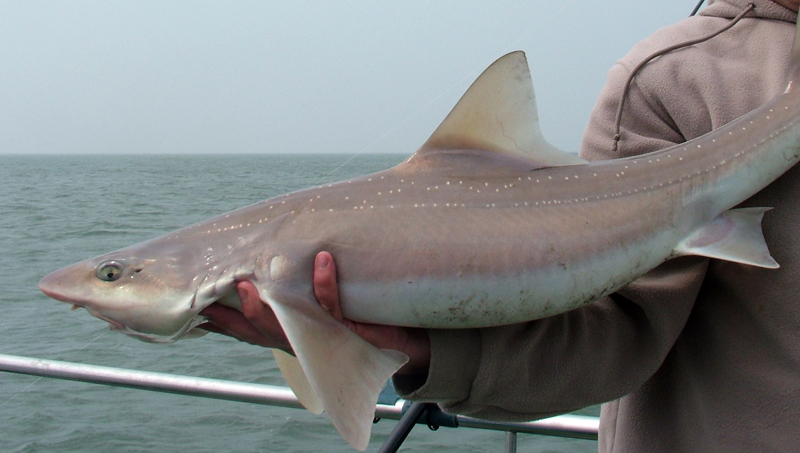 All to play for

With Dave and I kept apart by the draw it was all to play for in the second half of the event. The wind was still north westerly but less strong. Fishing was again limited Porlock bay and I had drawn the cabin pitch, which offered a little extra protection from the elements. I expected the fishing to follow the pattern of the previous day, with a few small bream in the early stages… and got it horribly wrong. The fishing was slow until an angry and unplanned tope dragged me all around the boat only to bite me off on the surface… small hooks aren’t always a good idea.

As the weather calmed we were able to push several hundred metres further offshore into a depth of around 40 feet. This proved to be dogfish heaven and just the tonic after a poor start. I concentrated on clobbering dogfish and hoped that the concentration of fish baits on the seabed would attract a bonus species or two… and it worked. 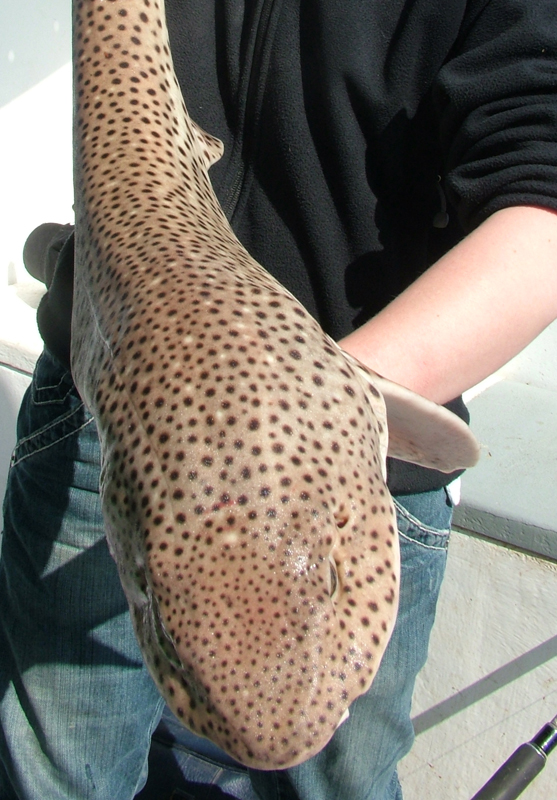 My purple patch began with a very welcome bull huss among the dogfish. And after a few more dogs and pout, a planned switch to an uptide peeler crab bait resulted in a high scoring double figure smoothhound. A second huss and a clonking smoothie of nearer 15lb followed this, which was fantastic fun on the Sensortip rod and baitrunner reel! 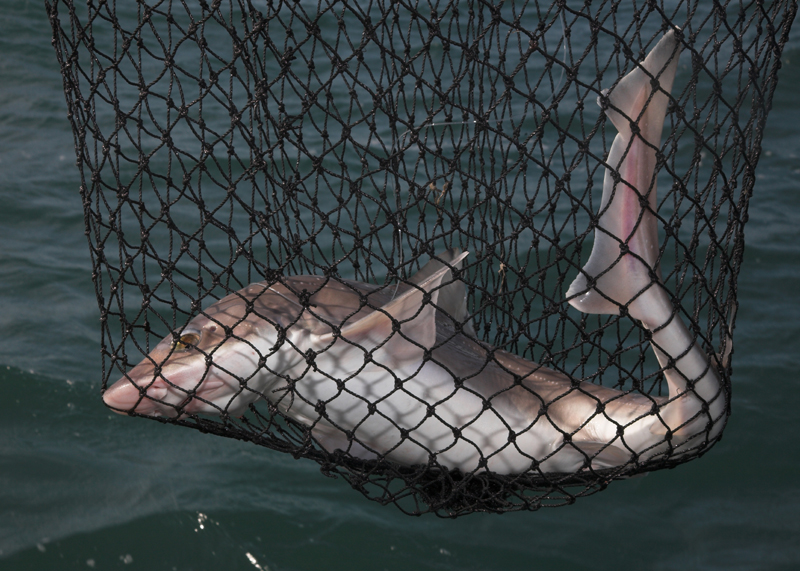 With the weather again worsening we moved back inshore, but not before a few more huss and hounds had come to the boat. We stopped in a small bay close to port and dropped the anchor hoping for rays. My luck carried as I managed a strap eel and another doggie at the death. I’d won the boat for a 200% two day score, which meant that Dave Lovelock was the only angler that could beat me. But how Dave had done? 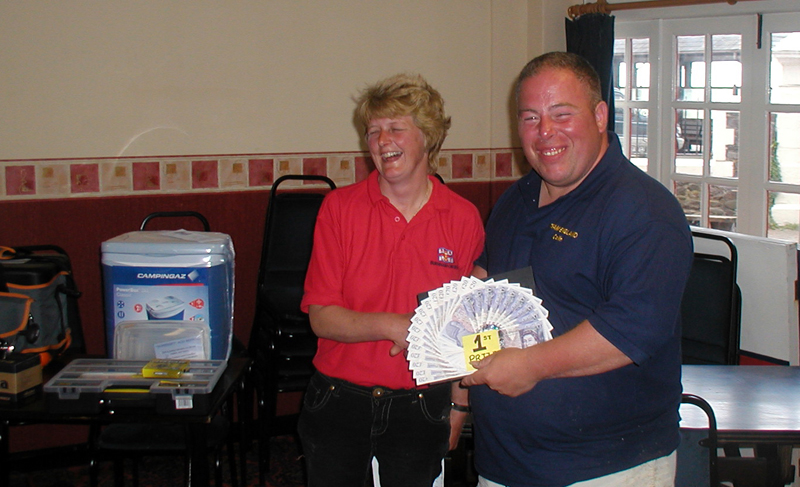 Back at port it emerged that Mike Patten had pipped Dave, which meant I had won the £500 first prize. Better yet, Mike, Ian McClaine and Alan Painter and I also won the four-man team, while Alan
and I also took the pairs.

Isle of Wight shore prospects for September by Shaun Graham