I have not long returned from Samphire Hoe, Dover where I proudly represented England at the Home International Shore Championship for the first time. Teams of five anglers from Ireland, Scotland, Wales and England fight it out annually in the quest to become Home International Champions and this year’s battle was no different. 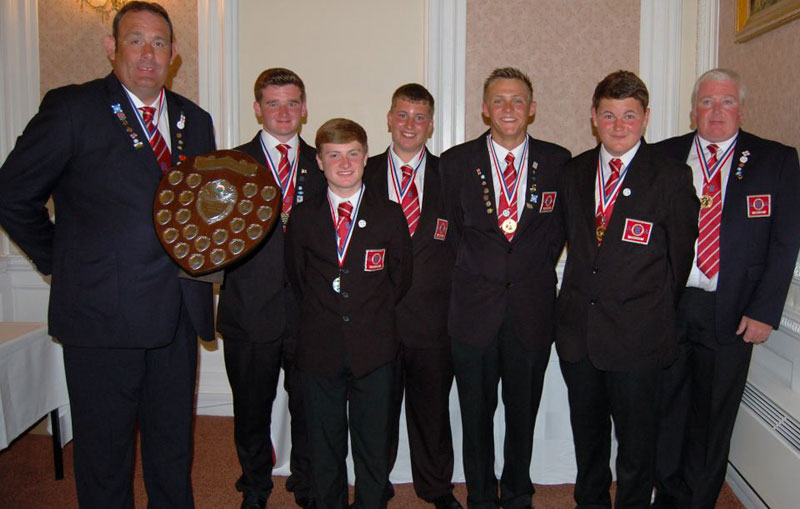 Prior to the competition we had three team practice days to help familiarise ourselves with the available species and the most effective rigs and baits. The first session was an eye-opener for us all in the England team, with none of us expecting the venue to be as ruthlessly tackle-hungry as was discovered. Nevertheless, plenty of fish were caught with pout, dogfish and wrasse prevalent.

Conditions were really against us on the second practice, with huge waves crashing over the top of the wall. Tough as it was, reasonable numbers of fish were caught with pout and dogs most in evidence among our lads. The third practice session underlined that the rig tweaks and modifications since we arrived had worked, as little gear was lost and plenty of fish were caught. This final session gave the team and I a huge confidence boost and we went into the Championships in buoyant mood.

The last few weeks leading up to the competition most of my time was spent preparing my kit and rigs. Samphire Hoe is particularly rocky with a fierce tidal pull and the correct rigs incorporating an efficient rotten bottom link are essential. Our team were advised to use three-up rigs with all hooks set above the lead clip. I made 20 rigs with size 2’s, size 4’s and size 6’s to cover the most likely situations. I also assembled garfish and pollack rigs, which could come into play depending on the weather. In total I packed 100 completed rigs and one hundred spare snoods for good measure… and I had very few remaining at the end of it all!

I was kindly provided with 60lb Sakuma Rig Body and 50lb Drennan Greased Weasel, which I used for most of my rigs. I used TronixPro and Sakuma crimp swivels and top swivels, while hooklength material was 12lb Berkley Triline. 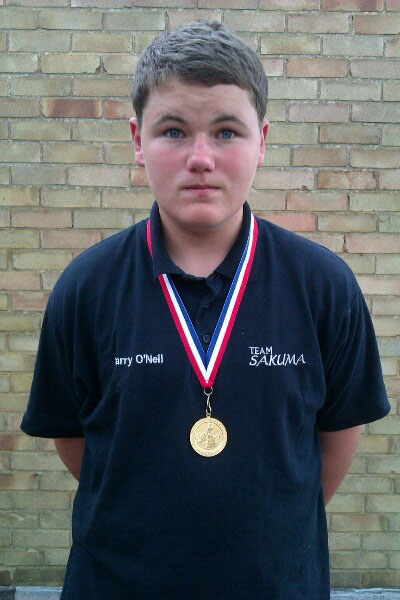 A brilliant tip for the venue is to form a knot in the snoods. The knot creates a weak spot, which breaks when snagged with the loss of only that snood and hook.

I took a total of six rods: Anyfish Anywhere Six and Bait and Century Tip Tornado Lite for longer casting, and the Ultramarine Cinquemetri and Vercelli Oxygen Fussion rods for fishing for pollack. I used the Zziplex 2500 and Shakespeare Ugly Stick for fishing down the wall. My reels were Iridium Stingray fixed spools loaded with 25lb Sakuma Nite Crystal Line for fishing at range and Abu C3s carrying 20lb for dropping down the wall

I awoke on the first day feeling nervous and exited. The provided bait was 1lb of king ragworm and six mackerel fillets, which was the same for all the competitors.

On arrival at my peg I wished the other anglers in my section “Good luck” and got straight to work. The shout of “Begin!” from the steward brought the realisation that this was it, the moment that I had fretted over and waited for. I was nervous but embraced the moment and cast out.

The nerves eased when I reeled in my first fish five minutes into the match. I worked as hard as I could, taking fish steadily as the match progressed. The phantom voices of some of the country’s top anglers kept on popping into my head, with all the help and advice they had given me and the team I really didn’t want to let them down. Their motivations inspired and focussed me and I fished as hard as I have ever done. My reward was a section-winning nine fish bag of pout, wrasse and a single pollack for 187cm.

The England team was in the silver medal position at the close of play on day one, just one point behind the Scottish team who held the lead. At the team meeting it was emphasised that good as this overnight position was 100% effort was required tomorrow in order to push on.

Sleep largely eluded me but I was still up bright and early in anticipation of the fishing ahead. This time we would be fishing further to the west side of the Hoe – an area not widely fished – where, hopefully, more fish would be encountered. And more fish there were!

Team manager Mark Hurcombe had previously informed us that this was the final time he will be in charge of the Junior team. This would be the first and last time he would manage me, and I was determined to do well for Mark.

Fishing down the wall with the ragworm produced most of my fish, and I won my section for a second day running with 12 fish for 260cm. A fine group performance throughout the team saw England emerge to take the team gold medals.

Sitting down to dinner, awaiting presentation of the medals it was hard to digest that my ambition, my dream, had come true. I had fished for my country and we had won gold… what an incredible feeling. The gold medal was placed around my neck by one of the world’s best anglers, Chris Clark. As the England team stood in line for pictures loud applause erupted from the attendant crowd. An added personal accomplishment for me was finishing top of the individual list, and I was over the moon. 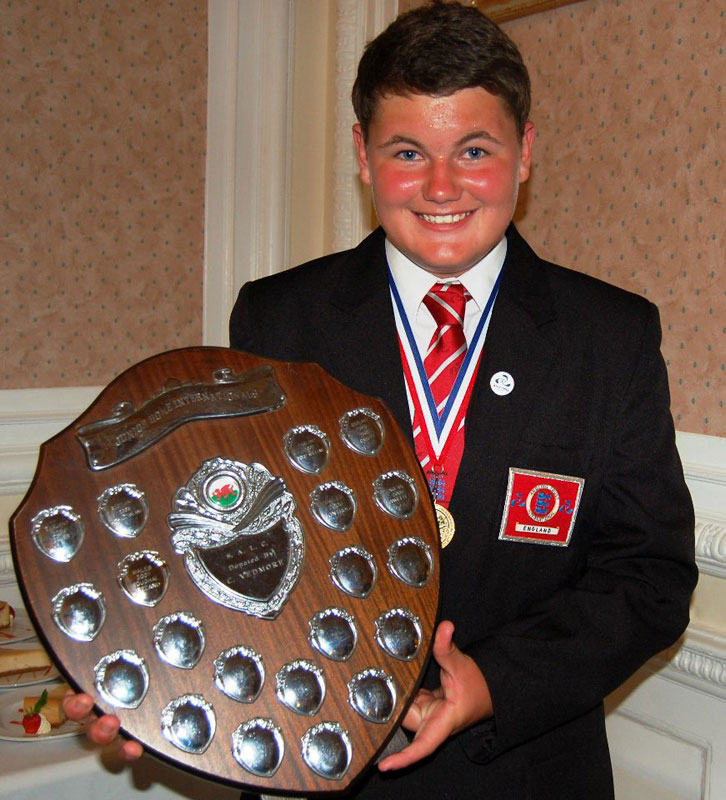 That night my hand was shaken by some of the best sea anglers on the planet, and these warm congratulations meant just as much to me as winning the gold medal. I couldn’t have accomplished this achievement without the support of my family, friends and most importantly my two team managers, Mark Hurcome and David Graham. I would also like to say a huge thank you to TronixPro, Drennan, Kamasan, Sakuma and Prime Angling at Worthing for providing me with some brilliant tackle that without doubt helped me realise this the first of my fishing dreams.