The EFSA Boat Championships pay a return visit to the Land of Ice and Fire next month as 140 anglers from 15 Nations head to Olafsvik in Iceland for the four day event. A two day event last year gave an indication of what the competitors can expect. Time to preview this year’s competition and think about sorting tackle and rigs.

The staple fishing for the commercial fishers in this area of the Snæfellsnes Peninsula involves jigging for cod. 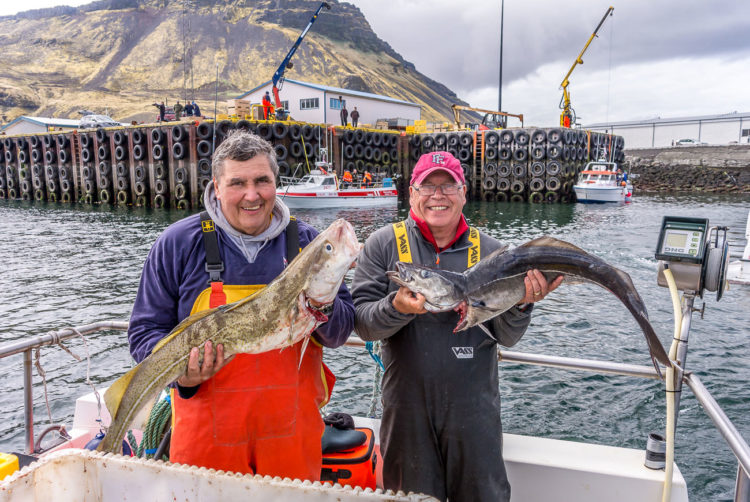 Cod and coalies abound at Olafsvik

The 2017 competition made it clear that cod were present in great numbers and that the average size was close to 20lb. Monster coalfish were also around on the same grounds and were happy to snatch up the angler’s lures. It is likely that the EFSA Boat Championships will follow a similar pattern.

Like all the EFSA boat events the 2018 EFSA Boat Championships sees the anglers limited in the number of fish which score points for each species. The first five of each species score the maximum nominated points for each fish with the next five being awarded a single point. Any fish of a species landed after the first ten do not score any points. 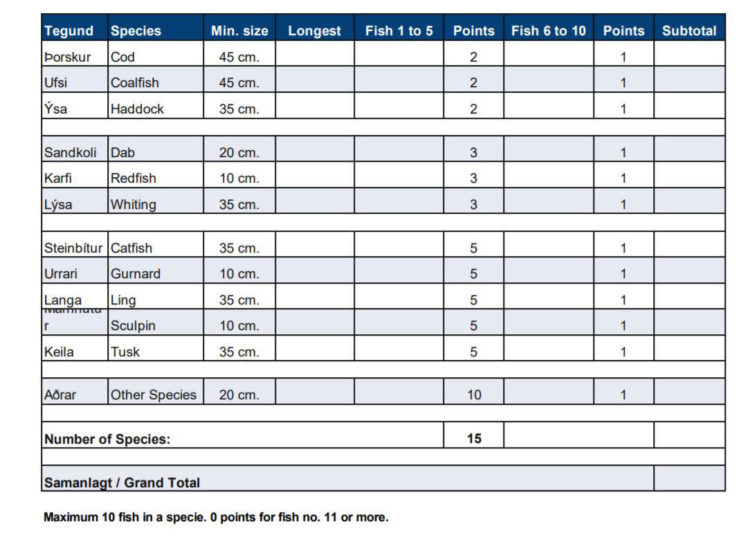 Species hunting will come to the fore over the four days and luck could be as great a factor as skill in determining the final outcome. An angler catching five or six fish of differing species could easy top the boat ahead of one who spends the day hauling in ten each of the gigantic cod and coalies. 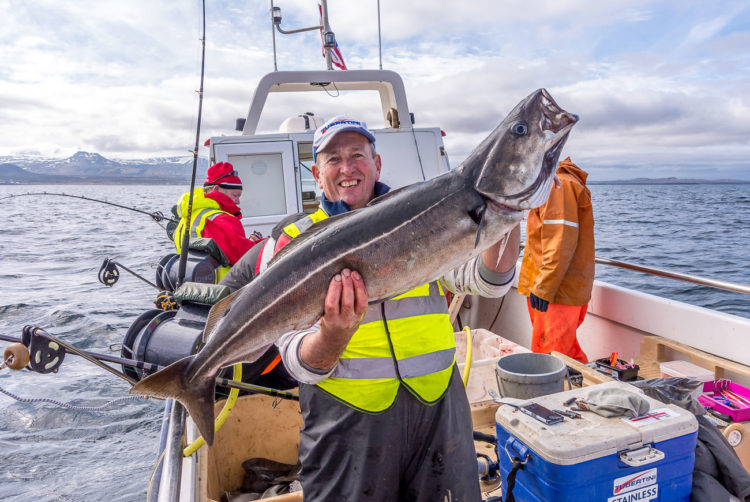 Unfortunately, the weather curtailed the 2017 “practice” event with the first day being lost to strong winds. The chances to suss out the alternatives to the resident big fish were therefore limited to a single day as on the final day the competitors would only be targeting the two main species mentioned previously.

While the majority did manage a session off the cod one boat broke down and only managed half a day, you can guess who was aboard that one! On the plus side I did get to see Rif harbour which will play host to some of the Championship boats.

Other than the terrific cod and coalie fishing the only other species that I witnessed while on the drift awaiting a tow back to the harbour were whiting, catfish and redfish. Given the number of dabs around the harbour these ubiquitous flatfish should be around most of the area particularly in the shallower water. There are also liable to be sculpin, sea scorpions, landed and I would not be surprised to see chicken halibut featuring. Unlike the Westman Islands there are no hoard of feisty tusk around. 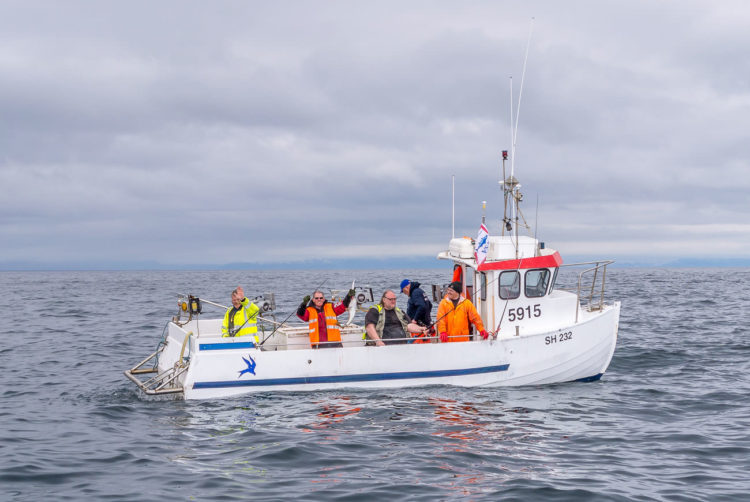 A boat used in the EFSA Boat Championships

All the fish caught are retained by the boat and these come off their commercial quota.

Tackle wise I fished the event last year with using Penn travel rods and Fathom lever drag reels. As the anglers will be targeting the smaller species in general there is no need for skull dragging heavy rods and reels.

As with previous EFSA Boat Championships this competition is a two hook event with unbaited treble hooks only permitted on pirks. The majority of the cod and coalfish fell to pirks, usually fished with a Gummi-makk flyer with no particular colour or shape producing better than any other. Large shads did work well when the cod and coalies were up off the bottom with a slow retrieve working for the cod and a faster action for the coalfish.

A straight forward one up, one down rig is all that is required for the general species fishing with hooks no larger than 3/0. Attractors can be used but these may lead to cod and coalfish finding the baits before the higher scoring fish. Double spreader rigs will also have their place, particularly if looking for flatfish in the shallower water. 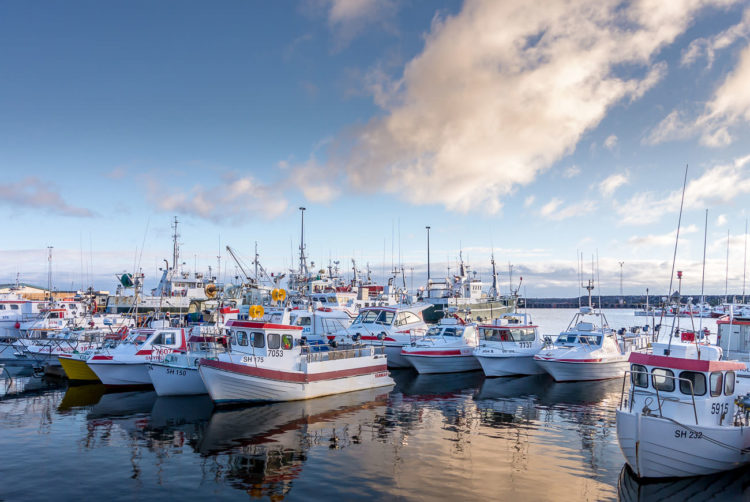 The Organisers supply bait for these Championships and in Iceland the anglers will have mackerel and squid available to them.

As with all the competitors I am looking forward to a terrific, closely fought fours days of competition. The venue has some amazing fishing, spectacular scenery, friendly locals and an impressive inshore fleet with knowledgeable skippers.

The only downside is beer at £8 a pint.