As the tides have started to lift this week we have once again come across some codling action. Not the biggest of fish with most being around 2lb but it shows they are there in the correct conditions, bigger tides and westerly winds. The majority have been landed from Rossall to Fleetwood but we have seen a few small ones appear for the members on North pier. Whiting and dogfish are in huge numbers with it being difficult to get any other species. A few frosts should clear the dogfish out to deeper water.

What is quite strange is the fact there are still plenty of bass around maybe the hotter summer temperatures and the mild weather recently have resulted in the sea temperature remaining higher. Who knows, great sport to be had so get out there and wet a line!

Fleetwood and District Angling fished their latest club match last Sunday. The weather was fine with the wind going westerly and a nice edge to the sea. The rain stayed away until the last ten minutes. 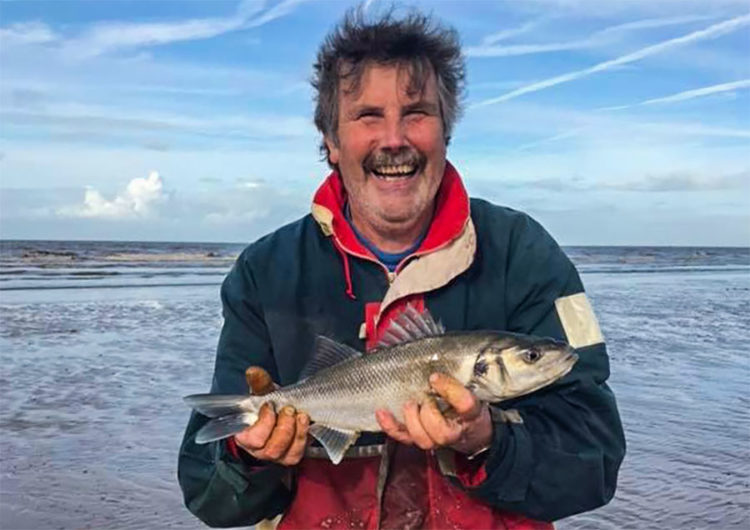 Fishing for the most part was fairly good. The bank near the cafe built up, resulting in the water being shallow. The poorest results came from this end. Most of the fish caught were whiting with a few dogs, a couple of thornbacks and a lone plaice. Ray Rodger had the fish worth the most points, a codling.

2nd Ben Callighan six fish including a thornback for 86 points

3rd Andy Eccles five fish including a thornback for 82 points

The other six anglers just had a couple of whiting. 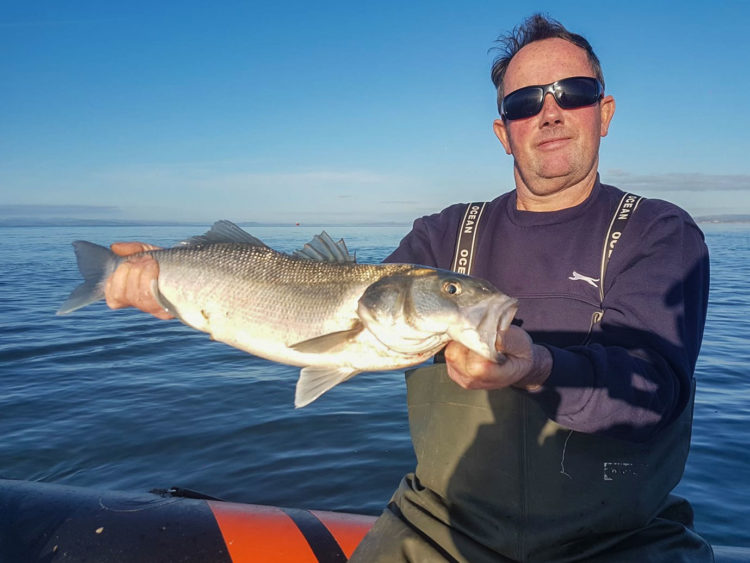 Not to be outdone by brother Jeff, Kevin Osbourne landed a bass of around 5lb when he fished from Wyre Boat Club member Mark Yule’s boat